More than any other member of the Lions coaching staff, Ian McGeechan would have recognised the full significance of the tourists defeat in the opening Test of the 2005 series against New Zealand. [more] 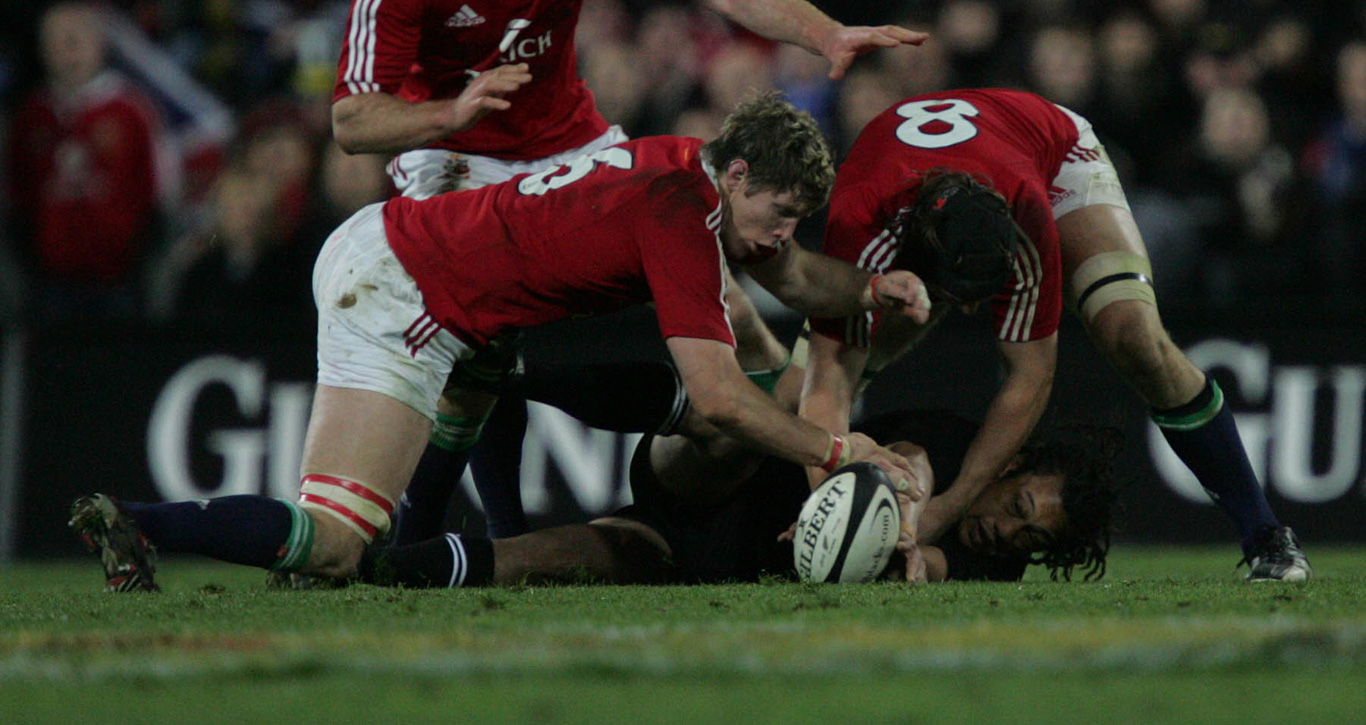 More than any other member of the Lions coaching staff, Ian McGeechan would have recognised the full significance of the tourists defeat in the opening Test of the 2005 series against New Zealand.

The most experienced of all Lions coaches knows better than anyone how hard it is to win the final Test of such difficult tours.

McGeechan managed the feat in Australia to win the 1989 series , but was crushed by the Lions’ first Test defeat in New Zealand four years later – not because of the cruel manner of that loss but because it meant two successive superhuman efforts were now required to secure the rubber.

The Lions eventually came up short and, with that in mind, McGeechan went all out to wrap up the 1997 series in South Africa over the first two games. He achieved that goal, and just as well too, as the usual injuries had begun to bite by the final Test, which the tourists duly lost.

Few other Lions have cleared the tallest of final hurdles.

Following Saturday’s defeat at Eden Park, the 1959 side remain the only Lions to have won a final Test in New Zealand, having scored three tries to nil in their 9-6 victory over the boot of Don Clarke.

Even the heroes of 1971 could only manage a 14-14 draw at the end of their arduous odyssey through the islands – but that was enough to make them the only Lions to win a series against the All Blacks.

The tourists went agonisingly close to victory in 1950 and 1977 , but otherwise happy endings have been few and far between.

The final Test has never been any easier to win in South Africa than it has in New Zealand.

Although it took the Springboks three attempts to beat the Lions in a series, the victory that achieved that feat came in the closing contest of the 1903 rubber.

And South Africa’s first international victory was also secured at the end of a Lions series, this time in 1896.

Only two Lions teams have won a final Test in the Republic, and both did so driven on by the desire to avoid the whitewash.

Trailing 2-0 in 1938, Sam Walker’s side included his squad’s entire eight-strong Irish contingent and produced an incredible second-half fightback to turn a 13-3 deficit into a 21-16 win , although it took a disallowed try right on the final whistle to preserve the lead.

In 1980, the Springboks were hell-bent on avenging their humiliation at the hands of the Lions of 1974 and going into the final Test they had a 4-0 whitewash in their sights.

But Bill Beaumont ‘s tourists had lost each of the previous Tests only narrowly and steeled themselves for one final effort that saw the game at last go their way as they salvaged their pride with a 17-13 win .

That feat should not be under-estimated as even the two greatest Lions sides seen in South Africa could not win the final Test.

The invincibles of 1974 were held to a draw by a Springbok side desperate not to become the first in their history to suffer a 4-0 drubbing, while the great entertainers of 1955 simply ran out of bodies and inspiration at the end of their epic journey.

Despite the Lions’ agonising final Test defeat by the Wallabies in 2001, Australia has usually been a happier hunting ground for the tourists.

Only twice in their history have the Lions come from behind to win a Test series – on both occasions on Australian soil.

The 1899 side lost to the Wallabies in the hosts’ first-ever international but went on to win the next three.

And 90 years later, Finlay Calder’s Lions completed a similar comeback in a three-Test series with a famous 19-18 win in Sydney.

In between times, the tourists enjoyed a far smoother ride, losing only a one-off Test in Sydney in 1930 and running up record victories in the closing contests of the tours of 1950 , 1959 and 1966 .

The success of the Wallabies in the professional age, however, mean such victories will never come so easily again.