Having lost only once in the last 10 years, New Zealand Maori have a recent record as proud as their long rugby tradition. On Saturday in Hamilton , though, they will seek one of the few big prizes that still eludes them - a victory over the British and Irish Lions. [more] 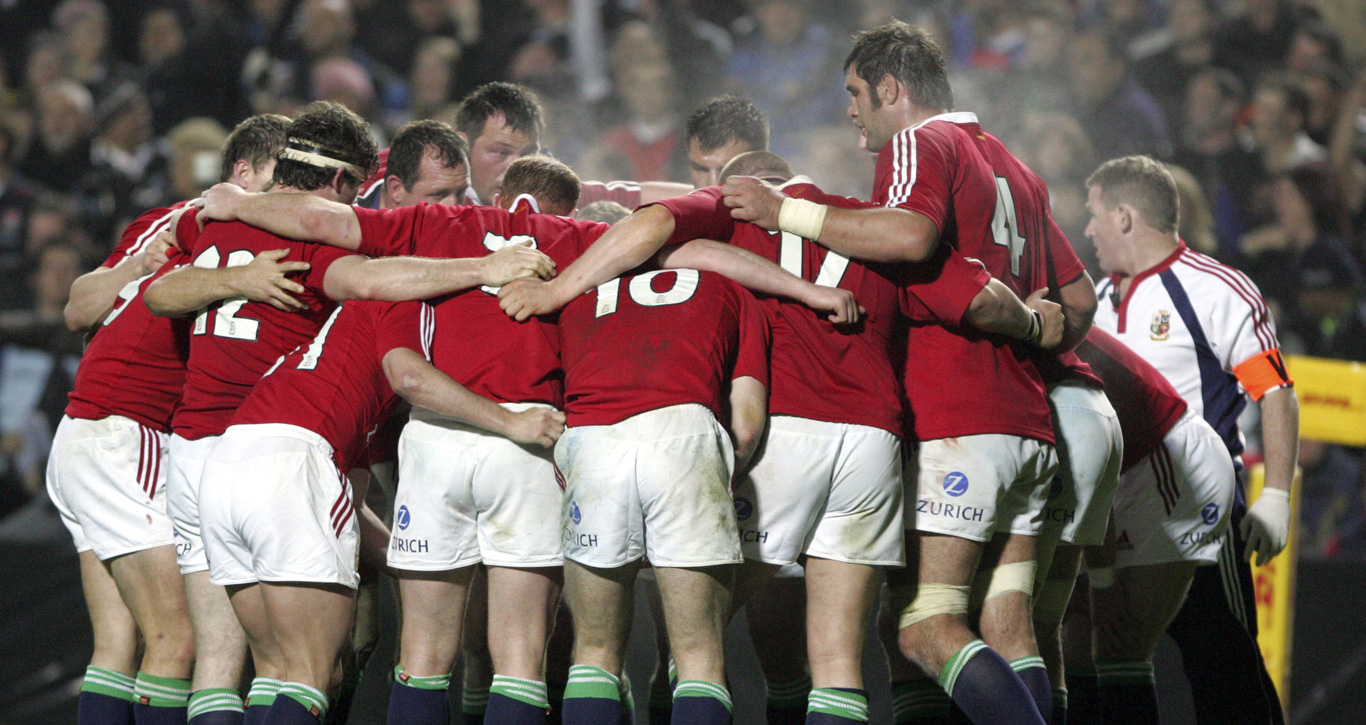 Having lost only once in the last 10 years, New Zealand Maori have a recent record as proud as their long rugby tradition. On Saturday in Hamilton , though, they will seek one of the few big prizes that still eludes them – a victory over the British and Irish Lions.

An official victory, that is – the Maori beat the second side to arrive from the British Isles 8-6 in a match tacked on to the end of the 1904 tour.

The first official contest was staged at Wellington in 1930, when the Lions of Doug Prentice met a Maori side led by one of the giants of New Zealand rugby, full-back George Nepia.

The Lions won 19-13 but the pattern of these contests had been set in a hard, open game that produced six tries.

The next meeting, in 1950, was perhaps the most entertaining of them all as the finale to one of the most cherished of all Lions tours to New Zealand .

Both teams ran the ball at every opportunity and although the hosts were a man short for 45 minutes, they were beaten only by the goalkicking of Lewis Jones in a 14-9 win for the visitors, who were visibly moved by farewell they received at the end, the crowd invading the pitch to sing ‘Auld Lang Syne’ and ‘Now Is The Hour’.

The 1959 contest, won 12-6 by the Lions, was an ill-tempered, forgettable contest, but the next proved one of the rare high points of the disappointing 1966 tour as the visitors’ dominance in the lineout helped them to a 16-14 win against a Maori side containing four current All Blacks and the up and coming Sid Going.

Going went on to become New Zealand ‘s most-capped halfback and faced the Lions for the Maori twice more, in 1971 and ’77. The first of those games proved another roughhouse, won for the tourists by Barry John’s boot, but the second was another classic.

Going scored two tries inside the opening half-hour as the Maori led 13-3 and then 19-6 before the Lions reeled them in to close to a point with tries from Mike Gibson, Phil Orr and Peter Squires.

More drama was still in store, however, as Squires then tore a hamstring as he raced for the corner and a potentially winning score. He struggled over the line but could not continue and the Lions, having already used two replacements, had to finish with 14 men – but held out to win 22-19.

The Maori were not on the fixture list for the 1983 tour, but if Saturday’s contest is anything like the last occasion the two teams met, another epic is in prospect.

Two and a half games into the 1993 tour, Gavin Hastings’ Lions were getting the rudest of awakenings to the realities of rugby life in New Zealand as the Maori raced to a 20-0 lead and only a superb last-ditch tackle by Ben Clarke prevented their half-time advantage reaching 27 points.

But with Jason Leonard on to shore up the front row and Hastings, Ieuan Evans and Rory Underwood cutting loose in the back three, the tourists produced a whirlwind comeback to snatch victory.

First Hastings’ offload sent Evans carving through for a score, and then the Welsh wing succeeded in the gamble of running flat across field behind his own team and linked up with his captain to send Underwood clear on a 50-yard sprint to the line.

And finally, Hastings himself battered his way to the line, ignoring team-mates outside him to turn the ‘Maori sidestep’ tactic on its inventors as he powered in for the score that secured a 24-20 win in the finest traditions of Lions-Maori showdowns.