The Wind In Their Sails

As the 2005 Lions discovered in their provincial game against Wellington , it's not just the opposition they have to master in New Zealand 's windy capital. [more] 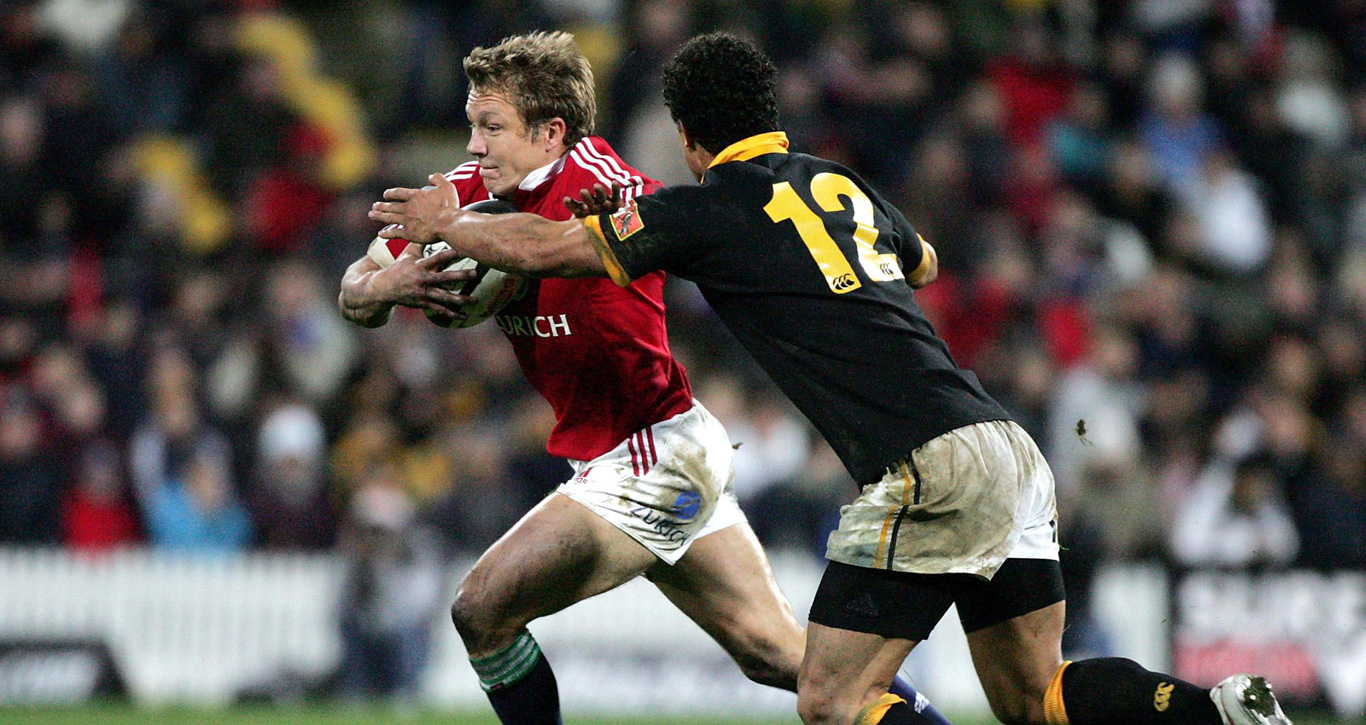 As the 2005 Lions discovered in their provincial game against Wellington , it’s not just the opposition they have to master in New Zealand ‘s windy capital.

But if they thought it was breezy inside the ‘cake-tin’ of Westpac Stadium, they should be grateful they do not have to face the All Blacks and the elements in the wind tunnel of the city’s old Athletic Park.

The Lions played their first international against New Zealand in Wellington in 1904, and the tone for a century of these contests was set from the start. The All Blacks won the toss and, using all their local knowledge, elected to play with the wind behind them. A 9-3 home victory was the result.

Over the next six decades a 3-3 draw secured in 1908 was as close to victory as the Lions came in Wellington , although the city still saw some epics over the years.

The 1950 Test was memorable for the heroics of New Zealand captain Ron Elvidge, who was badly injured by a Jack Matthews tackle but returned to the field to score a dramatic winning try while playing as an extra back.

And the 1959 contest proved a sweet moment for New Zealand full-back Don Clarke, who proved there was more to his game than his ‘The Boot’ nickname suggested by scoring a decisive try just a week after controversially kicking the Lions to death with a world record six penalties.

By 1966, the Lions were getting closer, leading 9-8 at half-time and eventually going down 16-12 only after Delme Thomas’ 50-yard run had almost saved the game at the death.

Victory arrived, finally and sensationally, in 1971 as the Lions of Carwyn James and John Dawes put themselves an unbeatable 2-1 up in the four-match series by giving the New Zealanders a taste of their own meteorological medicine.

James shrewdly checked the weather forecast before kick-off, Dawes won the toss and chose to play with the wind and sun behind him, and inside 20 minutes the Lions had stormed to a match-winning lead.

13-0 up at half-time, they then produced some brilliant defence to limit the All Blacks to just three points after the break.

The 1977 international was won and lost in the moment Grant Batty’s interception turned a near-certain Lions try into a breakaway score for New Zealand, while the Antarctic winds returned in 1983 to be the key influence on that contest.

Playing with a breeze stiff enough for full-back Allan Hewson to kick the ball dead from under his own posts, the All Blacks led only 9-0 at half-time and feared they had nothing like the cushion they needed to survive the second spell.

But, marshalled superbly by scrum-half Dave Loveridge, they then produced a peerless display of rugby into the wind to keep the game scoreless and ensure that Ollie Campbell was not given a single shot at goal anywhere within kicking range.

The Lions’ farewell to Athletic Park , however, should serve as inspiration for Clive Woodward ‘s troops this time round.

In 1993, Gavin Hastings led his men to a record victory over the All Blacks, by 20 points to seven, despite going into the game on the back of defeats by Auckland and Hawke’s Bay.

This time, Lions coach Ian McGeechan elected to take the gamble of playing into the wind and sun in the first half to focus his players’ minds.

When they turned round 9-7 in front, the psychological advantage had swung decisively their way and a Rory Underwood try, run in from 50 yards after Dewi Morris and Jeremy Guscott had sparked a counter-attack, set the seal on victory.