Lions Test players Tom Croft and Harry Ellis could get another bite at the Boks this autumn, despite the South Africans not being scheduled to face England in the November internationals. [more] 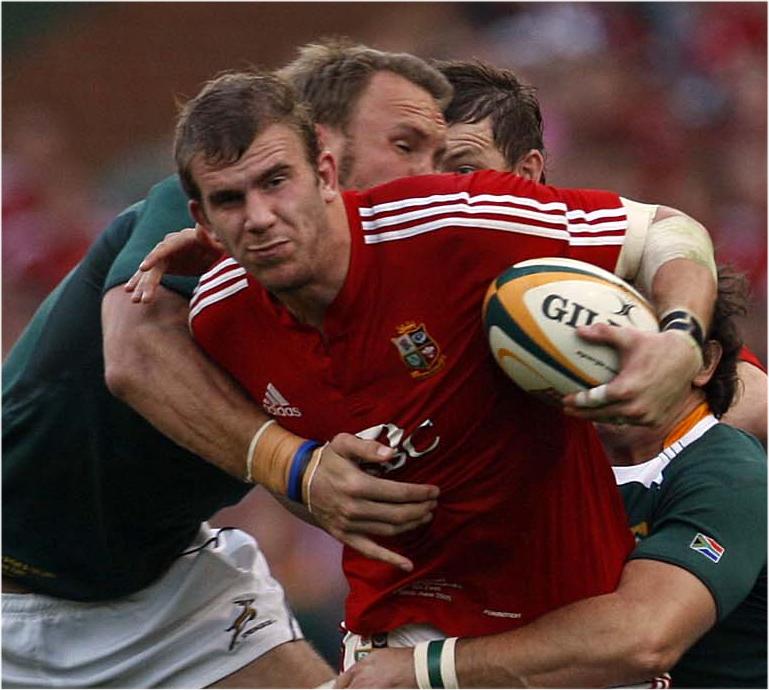 Lions Test players Tom Croft and Harry Ellis could get another bite at the Boks this autumn, despite the South Africans not being scheduled to face England in the November internationals.

Croft and Ellis both featured for Britain and Ireland’s elite during the recent three-match series in the Republic and they could now face the Boks once more five months later.

But whereas their last outing against the world champions came as Lions, their next meeting with the Boks could be as Tigers.

The Springboks have agreed to add a mid-week fixture against Leicester at Welford Road on Thursday, November 5 to their series of European Tests against France, Italy and Ireland on November 14, 21 and 28 respectively.

Croft and Ellis are both likely to be involved with the senior England squad for the game against Australia on November 7 but, if either of them miss out on selection for Martin Johnson’s side, then they could find themselves locking horns with the Springboks once again.

“The match will be an ideal preparation for three very tricky Test matches and give the Springboks the chance to have a taste of northern hemisphere conditions once again,” said acting manager director of SA Rugby Andy Marinos.

“It will also give us an opportunity to test out new combinations as we look towards the 2011 Rugby World Cup.

“Leicester are a powerhouse of European club rugby and can field a host of England and overseas internationals and we’ll have our work cut out against them – we couldn’t have asked for a more challenging warm-up for the Test matches.”

The clash with the Tigers will mark the opening of the new Caterpillar standing at Welford Road but it may not be the only mid-week fixture for the Boks this autumn. Marinos has admitted that he is in discussions with another unnamed club but that no deal had been signed as of yet.

The Springboks will arrive in England on November 4 – the day before their game with Leicester – and will then depart for France following that match for a week’s worth of training in the build up to the opening international of the tour.