Lions tourist Joe Worsley is waiting to find out how long he faces on the sidelines after limping off injured during England's defeat to England. [more] 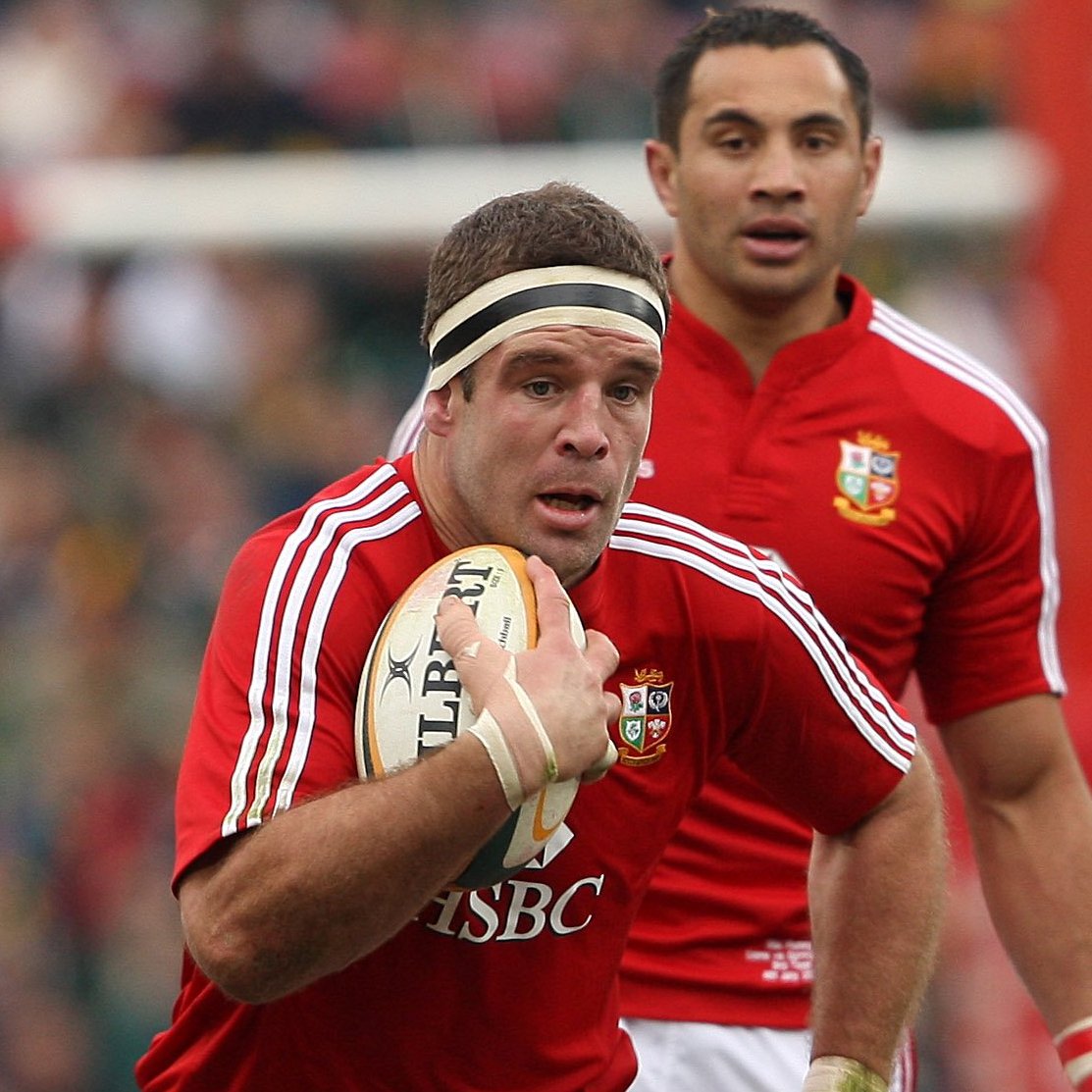 Lions tourist Joe Worsley is waiting to find out how long he faces on the sidelines after limping off injured during England’s defeat to England.

The London Wasps flanker was forced off the Twickenham pitch inside the opening few minutes of Saturday’s 19-16 reverse at the hands of Dan Carter and co.

Worsley injured his right knee after falling awkwardly in a tackle and is now waiting the results of a scan.

"Further to an assessment and review by the England medical team and consultation with the London Wasps medics this morning it can be confirmed that Joe Worsley tore medial ligaments in his right knee during the England versus New Zealand Test match,” read an RFU statement.

"Joe will have a scan over the next 24 hours. Once this has been completed a further announcement will be made regarding the length of time that Joe will be unavailable."

Worsley had only just returned to the big stage following an injury hit start to the season.

The 32-year-old starred for the Lions in their historic third-Test victory over the Springboks in July but missed England’s opening autumn international against Australia.

After featuring as a replacement in the narrow win over Argentina, Worsley started against the All Blacks but now looks likely to miss Guinness Premiership and Amlin Challenge Cup rugby for his club.

News
Previous story Lions nerves for Earls
Next story The Lions Down Under: 1899