Triple tourist Ronan O'Gara looks set to retire from the sport a season short of the next Lions tour. [more] 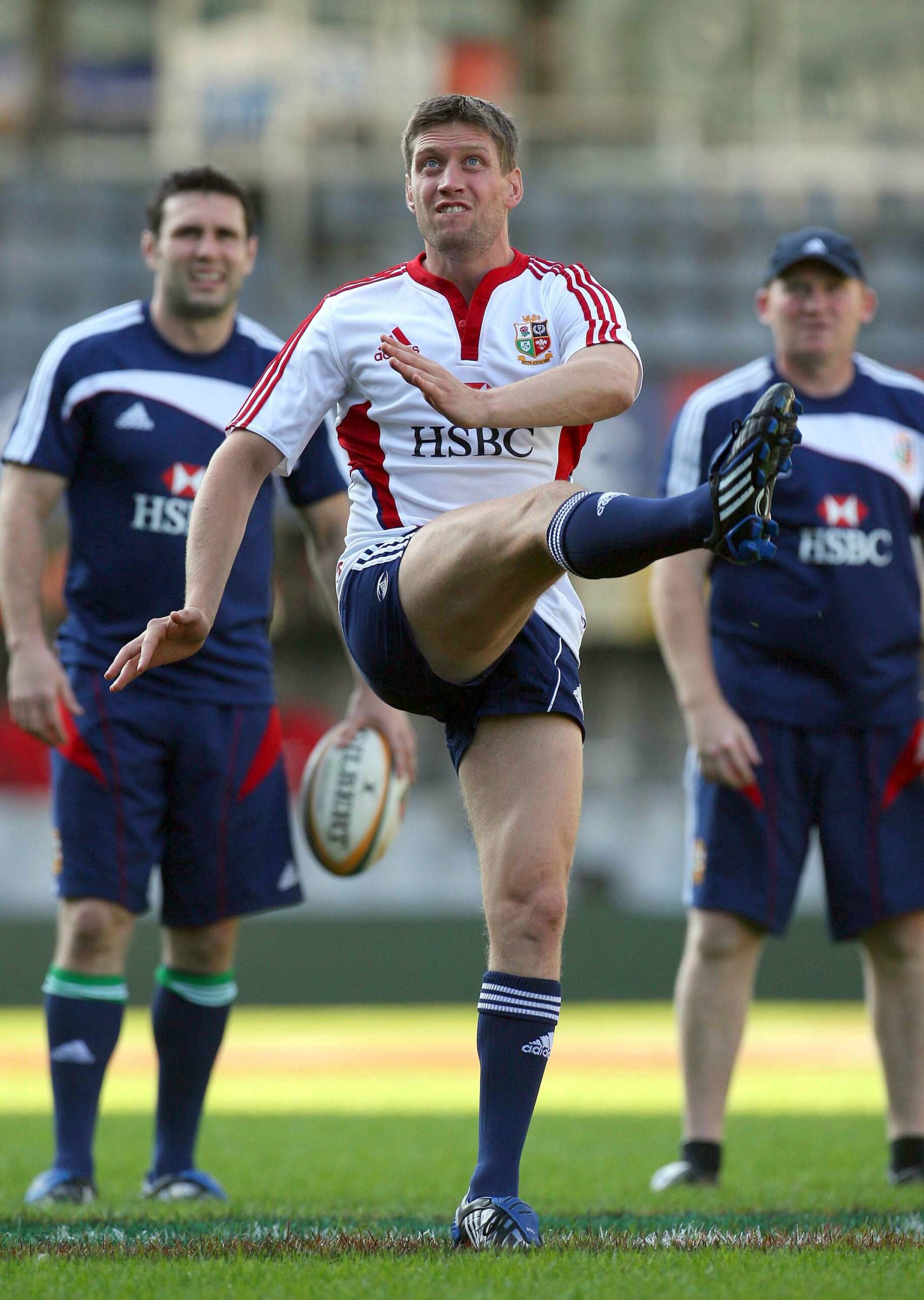 Triple tourist Ronan O’Gara looks set to retire from the sport a season short of the next Lions tour.

The Ireland outside-half has stated that he intends to play on for one more season after next year’s World Cup, meaning he would miss out on a chance of a fourth-straight Lions adventure.

There has been plenty of talk that O’Gara could switch to France before he calls time on an illustrious career but the Munster veteran has insisted that won’t be the case, not during his playing life anyhow.

"I think the year after the World Cup will be my last before I hang up my boots,” O’Gara told French publication Midi Olympique.

"I have had everything in Munster, a team which played at the top level in Europe and my family at the stadium every weekend.

"I also wanted to show my loyalty by staying with Munster and think I have made the right choice."

Despite ruling out a move to France before 2012, O’Gara has hinted that he could be tempted to make the switch in a coaching capacity at some point down the line.

"Maybe as a kicking specialist or a three-quarter coach, I still don’t know," added O’Gara.

"But France has always attracted me, I studied the language over two years in university.”