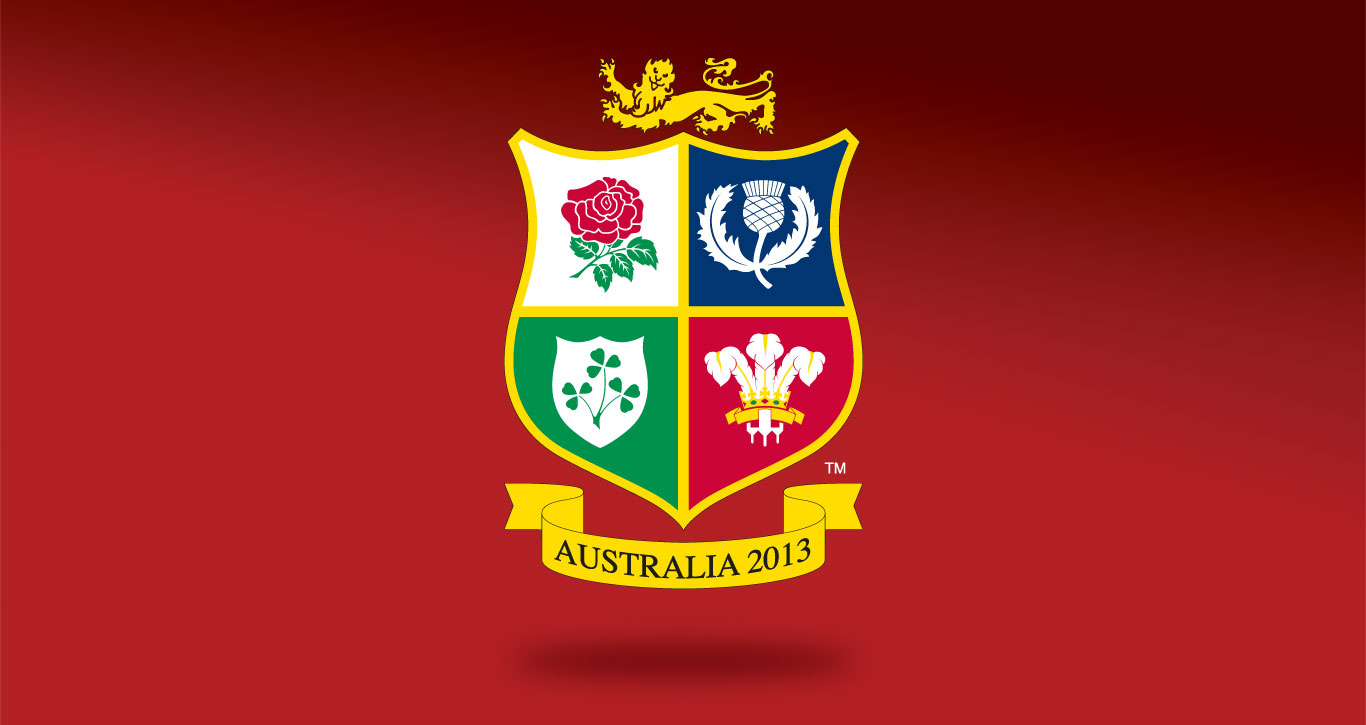 Britain and Ireland’s elite will take on the Barbarians in Hong Kong on June 1, 2013 and we’re expecting the next year, four months and 14 days to fly by.

It’s hard to believe that the last Lions fixture against the Springboks took place some two-and-half-years ago and that we’re now much, much closer to the next tour than we are to the last.

And while domestic issues, European dreams and the forthcoming RBS 6 Nations may be occupying the mind right now, the planning for what could be the best-supported Lions tour yet is well and truly under way.

The next few weeks and months are set to play a crucial part in preparations for the trip to Australia, with the Lions committee planning to announce the head coach shortly after the conclusion of this year’s 6 Nations.

125 – years between the first Lions tour and next year’s trip to Australia
28 – number of official Lions tours to the southern hemisphere
500 –days to go to the first game against the Barbarians in Hong Kong
12,000 – number of hours before the opening game in Hong Kong
720,000 –minutes before Saturday, 1 June, 2013
43,200,000 –seconds before kick-off
25,000+ – requests from fans Lions Rugby Travel to follow the team in Australia

Seeing as the Lions finished their last tour on a high with a stunning 28-9 success over the then world champion South Africans, we’re all geared up for what should be a cracking adventure Down Under. No wonder, therefore, the fans are flooding in their requests to the official travel agents for the tour, Lions Rugby Travel.

The Lions suffered series heartbreak when they last headed to Oz in 2001, winning the first Test with an incredible performance at The Gabba but then losing the next two to fall to a 2-1 defeat to John Eales and co.

A similarly tight tussle is expected this time around, with Robbie Deans’ Wallabies seemingly peaking at just the right time having claimed a first Tri Nations crown in a decade last season.

The Lions will be looking to right those wrongs against the Wallabies in another three-Test series that begins on June 22 in Brisbane, moves to Melbourne on June 29 and concludes in Sydney on July 6.

Fixtures against all five Australian Super 15 sides are also scheduled, with Western Force becoming the first team to welcome the Lions to Australia on June 5, four days after the Babaas clash.

To join the tour and enjoy the rugby trip of a lifetime, register with the Lions’ official travel company – Lions Rugby Travel: http://www.lionstour.com

To guarantee immediate access to the full range of tours when they are launched in early 2012 and be among the first wave of fans to book a place to follow the Lions it is essential you purchase a £250 Priority Access Pass.

Every member of a tour party, whether it be one or 20 will require a Priority Access Pass and your commitment will be rewarded with a place at the front of the queue for everything that is great about a Lions tour. From the memories, friendships and experience guaranteed on tour to priority access to flights, accommodation and official tickets, you will be at the forefront of fans heading to Australia.

Without signing up for the Priority Access Pass there is no certainty you will be able to pick and choose the tour options you want. We are confident that when the tours are released there will be something to cater for every requirement, but in the unlikely event that you cannot find the right Lions holiday for you, we will guarantee a full refund. We can then re-allocate your Priority Access Pass to the next supporter on the waiting list.

An exclusive code will allow you to redeem your £250 Priority Access Pass against the full price of any of our Lions tour products that are made available on this site early next year. This the only way you can be certain of following the greatest touring team of all.