England hooker Rob Webber has been ruled out until the second half of the season after undergoing shoulder surgery. [more] 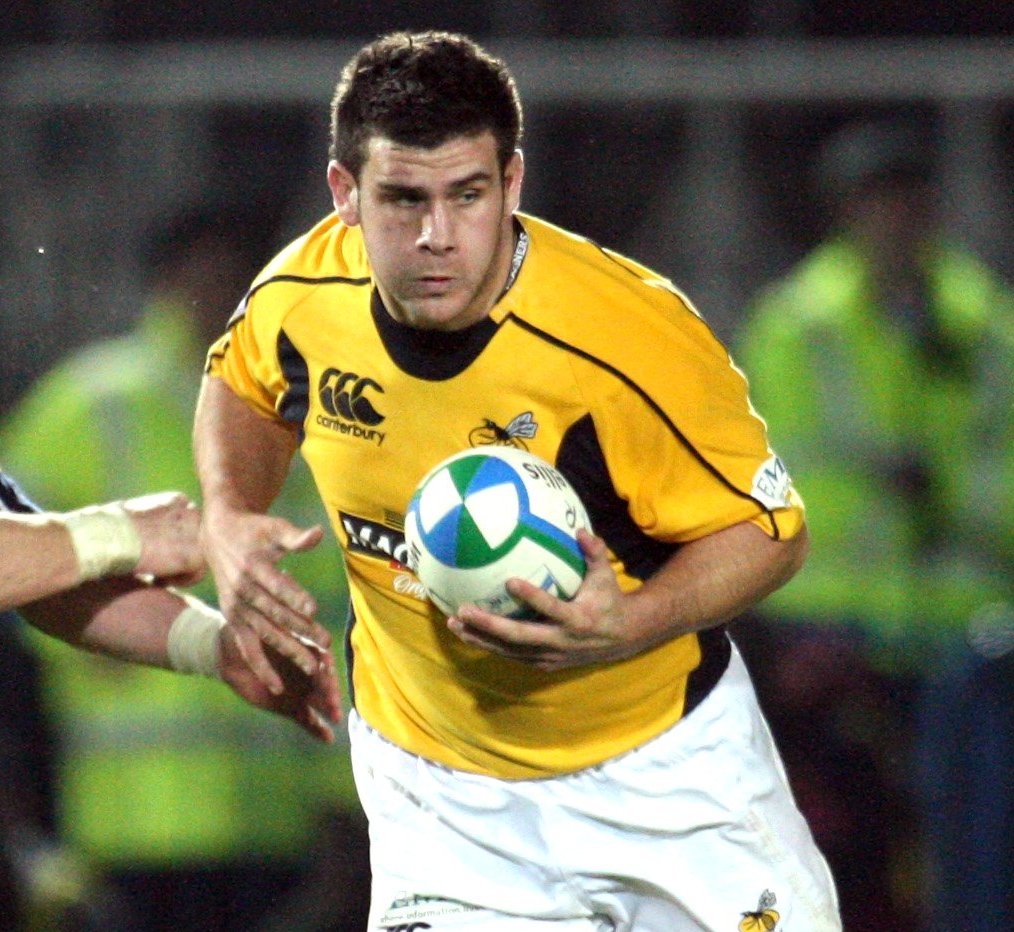 England hooker Rob Webber has been ruled out until the second half of the season after undergoing shoulder surgery.

The news comes on the eve of the new season kicking-off and leaves his new club, Bath, looking for another player to back up 2009 British & Irish Lions tourist Lee Mears for at least the first-half of the season.

The injury will also put a huge dent in Webber’s dreams of pushing for a Lions tour spot in Australia next summer. He made his England debut in the 2012 RBS 6 Nations while at London Wasps and was one of only two hookers in the England EPS Squad for the autumn Tests.

Dylan Hartley is England’s top choice at hooker, with David Paice, Joe Gray and Tom Youngs being the No 2 options in the Saxons squad.