Graham Henry reckons fellow Kiwi Warren Gatland has all the experience to lead the Lions on a successful tour to Australia. [more] 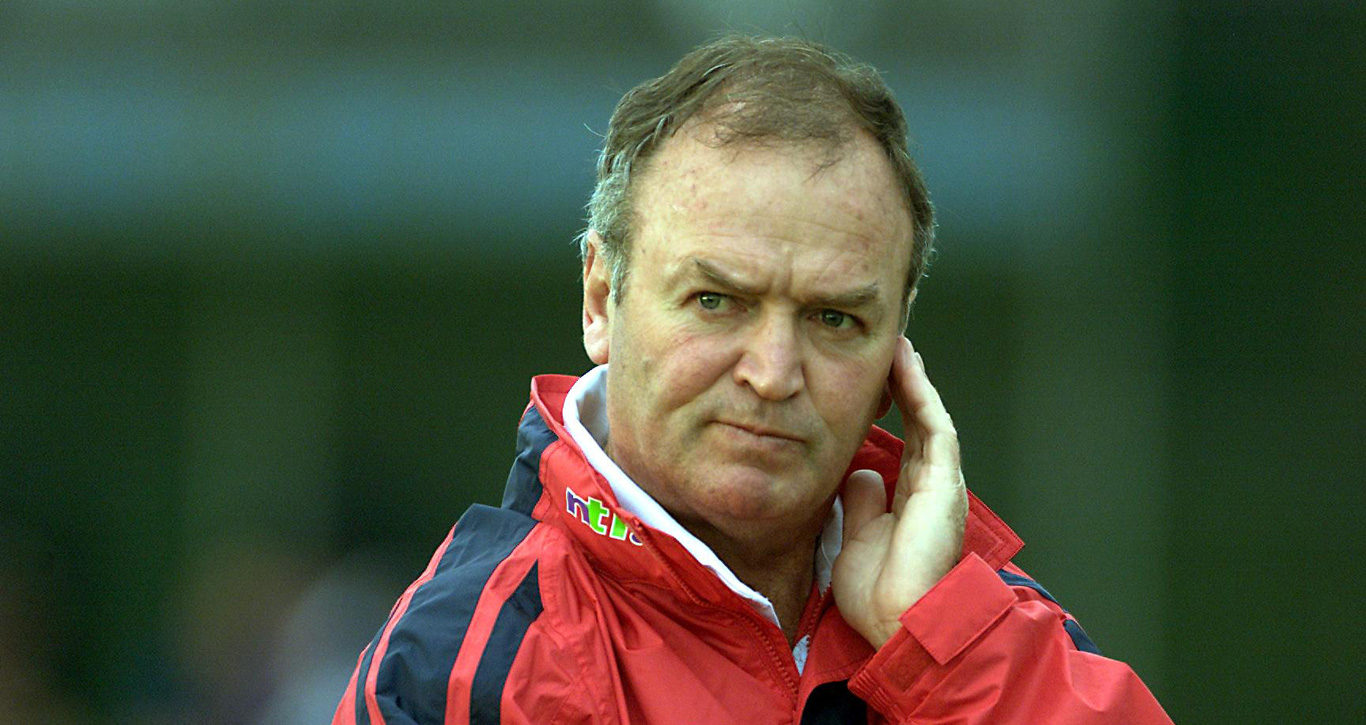 Graham Henry reckons fellow Kiwi Warren Gatland has all the experience to lead the Lions on a successful tour to Australia.

The World Cup winning coach took charge of the Lions on their last tour Down Under 11 years ago.

It was an ultimately disappointing trip, with the Lions falling to a 2-1 series defeat.

Henry, who like Gatland was the head coach of Wales at the time, admits he was not the right man for the post.

But he is more than confident that the lessons have been learnt and that Gatland is up to the top job.

“I came to the UK to coach Wales and was still very inexperienced as an international coach,” said Henry.

“When I was Lions coach I had 20-odd Test matches but Warren has more than four times that and is much more experienced than I was at the time.

“He’s coached for a long time in Britain and Ireland – with the Irish national team, club rugby with Wasps, where he was very successful, and with Wales.

“He knows the British and Irish scene exceptionally well and that’s a huge advantage.

“He’s also been very successful as a national coach with two Grand Slams for Wales, which is a huge achievement.”

Unlike Henry, who coached Wales throughout the season leading up to the Lions tour, Gatland has been given a 10-month secondment.

He has already begun his work with the Lions and jetted to France to meet players today. He will remain in the post through until the end of the tour but will take the reins of Wales for two of their autumn matches – against New Zealand and Australia

“To coach Wales and the Lions at the same time was a bad decision – there was too much to do,” added Henry.

“It was a step too far and I didn’t do as well as I should have.

“But the Welsh Rugby Union have made a very wise decision to allow Warren to have the time off. They’ve obviously learnt from what happened in 2001.”

Despite his admissions, Henry still takes a huge amount of pride from his association with the Lions.

Henry grew up hearing stories of the 1959 tour and saw Carwyn James’ Lions in 1971 at first hand.

And he reckons next year will see another special tour, which will have a lasting impact on the Land of the Long White Cloud.

“Winning the World Cup was bigger for me and I’ve had some remarkable experiences with both the All Blacks and Wales. But the Lions is very special,” added Henry.

“They’ve had some very good sides and the team that came to New Zealand in 1959 was outstanding. They didn’t win the series but they were as good a side as I’ve seen.

“Then when Barry John and Gareth Edwards came on the next tour with Carwyn James as coach in 1971, they won the series and changed the way the game was played in New Zealand. They were special times and teams I grew up with.

“It also brings a lot to the country they are touring. The Lions is a special brand and the support is remarkable.

“The Lions only come once every 12 years and it’s special not just for the thousands following but for the country hosting as well.

“Even though the Lions lost the series 3-0 the fans went away happy because they had enjoyed the tour, the social side of it and the company of New Zealanders so much.”