Tuilagi tipped to be a global great

Manu Tuilagi will be one of the best outside centres in the world by the time the Lions head to Australia in 2013 according to his club coach. [more] 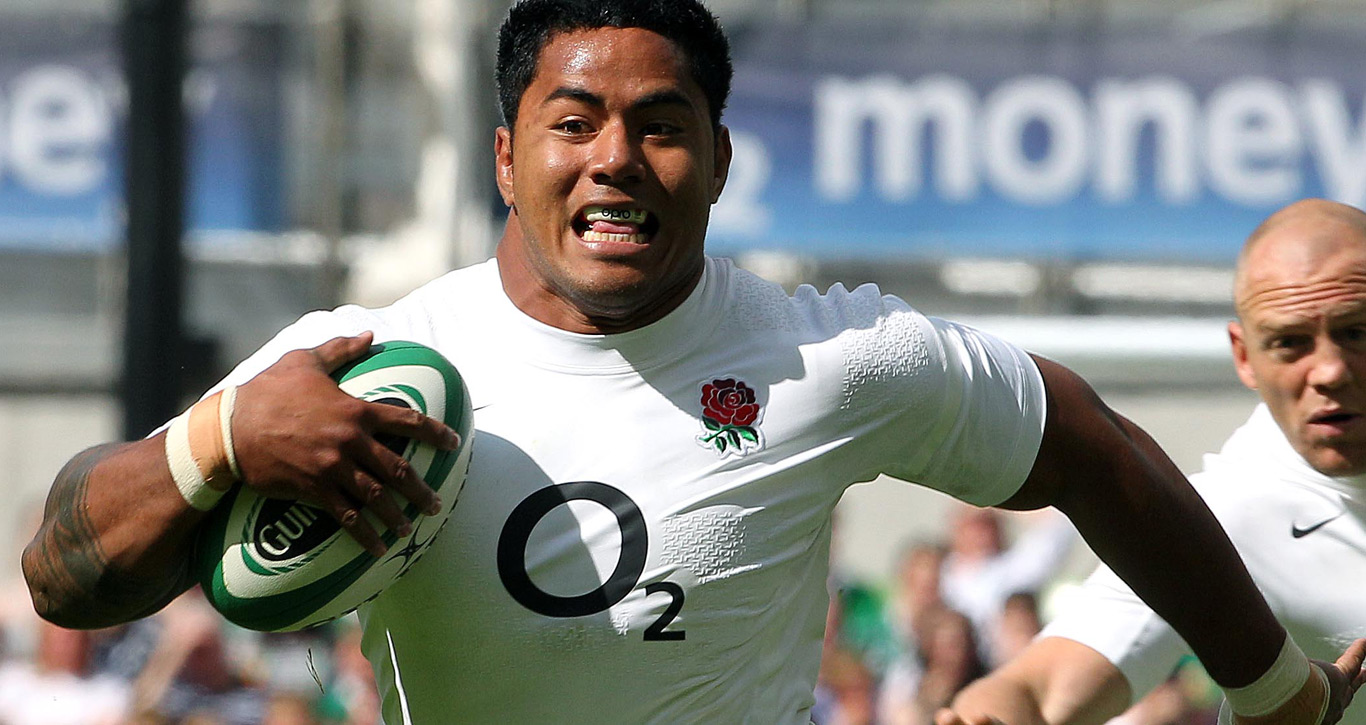 Manu Tuilagi will be one of the best outside centres in the world by the time the Lions head to Australia in 2013 according to his club coach.

Tuilagi is among a host of midfield men realistically pushing for a spot with Britain and Ireland’s elite after a superb season last time out.

The 21-year-old burst on to the international scene prior to the 2011 World Cup and has since become one of England’s most dangerous attacking weapons.

And now the Samoan-born star has started the new campaign in similar style, scoring twice for Leicester in their bonus-point win over Worcester on Saturday having also crossed at London Welsh in week one.

“Manu has had his criticism but, within our structure, he has been really good,” Leicester boss Richard Cockerill told the Leicester Mercury.

“He gets opportunities to run with the ball and his ability to create something from nothing is as good as ever.

“We are delighted to have him here – he’s a quality player. He needs to keep playing and further understand when to hold on and when to pass it; when to be tighter in defence and when to be a little bit more passive – but that will come.

“He is quality and is still very young. Myself, (head coach) Matt O'Connor and everyone here think he is going to be around the best No13 in world rugby within the next 12 months or so.”