Sam Warburton says it's a strange feeling to be linked to the Lions captaincy for next summer's tour of Hong Kong and Australia. [more] 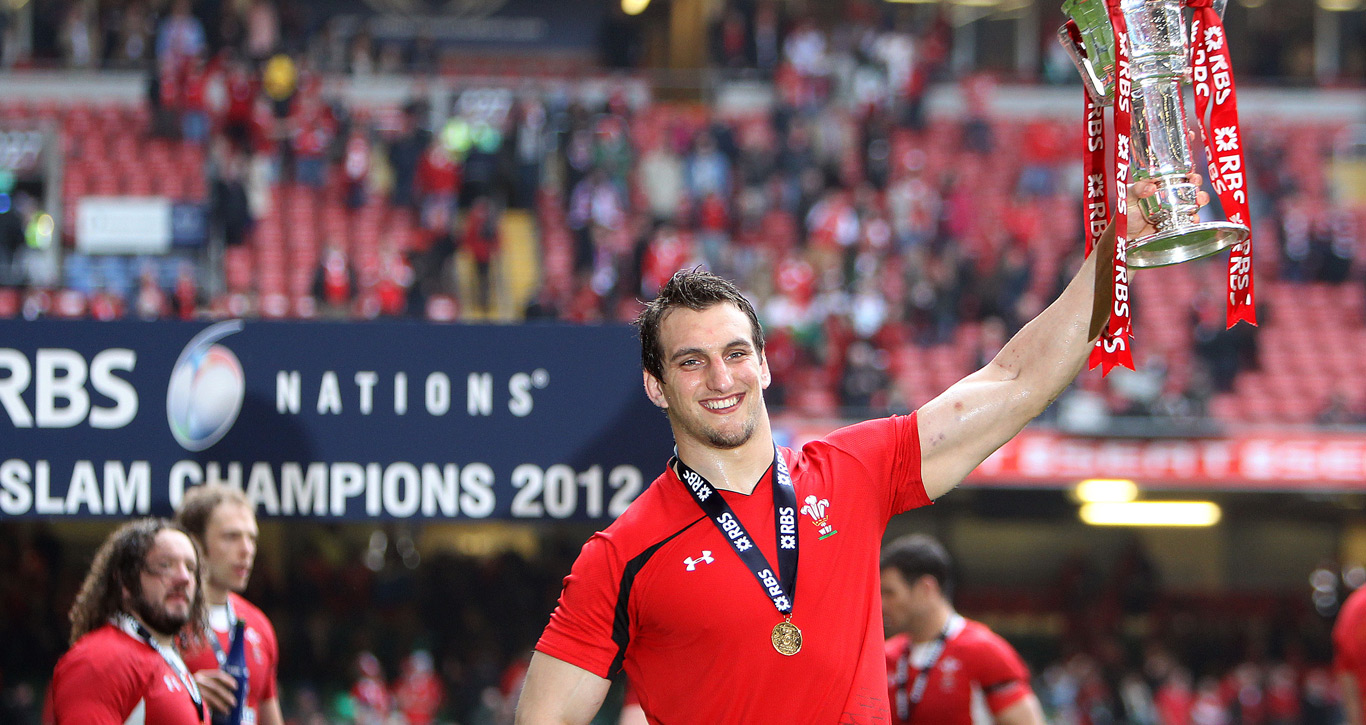 Sam Warburton says it’s a strange feeling to be linked to the Lions captaincy for next summer’s tour of Hong Kong and Australia.

Warburton skippered Wales to Grand Slam glory and the World Cup semi-final last season and is being tipped to lead the Lions Down Under.

The 23-year-old has made a massive impression on team-mates, opposition players and fans alike but he insists he finds it hard to get his around the possibility of earning the ultimate honour for the latest Lions adventure.

“It feels strange to even be mentioned in that context because I am still only 23 and I'm still relatively inexperienced,” Warburton told Wales Online.

“When I was playing for the Blues against the Dragons on Saturday night, I was thinking this is only the second time I’ve played at Rodney Parade.

“I've had about 45 Blues games. Some boys have played over 100 games for their club and they are well over 50 caps.”

Despite the overall success of last season, Warburton’s campaign was punctuated by injury.

He missed more games than he would have liked for both club and country and he admits he has a point to prove this time around.

And while selection for the summer tour is a major ambition, the star openside insists he’ll be concentrating on putting a good run of games together rather than getting swept away with all the hype.

“I'll be honest, I block those sort of thoughts straight away. I'm not just being diplomatic. If I start talking about that, I'll get ahead of myself,” added Warburton.

“I'm not going to beat around the bush. I don't really want to jinx myself. I'm not a superstitious person at all, but I think if you look too far ahead you can end up tripping up.

“I can understand from a fan's perspective how the Lions are around the corner but, from the players' point of view, there's a lot of rugby to be played before that. I have had a chat with the Blues, looking at what the target is for this year, and I would like to play 25-30 games this season.

“So I have got that hurdle to get over first and foremost, injuries permitting. If the same things happen as last year, injury-wise, I wouldn't even be in contention. Staying injury-free is going to be my main priority for this year.

“I only played eight games for the Blues last year, so I feel I owe a lot to them this season. Hopefully I can get a good 20 appearances for them and hopefully somebody can put a good word into Warren (Gatland) for me.”

If Warburton does lead the Lions in Australia it will be the second successive summer he’s skippered a team in red against the Wallabies after captaining Wales in their three-Test series in June.

Wales were beaten by narrow margins in Brisbane, Melbourne and Sydney and Warburton claims he wasn’t happy with how the series went from a personal point of view.

“I was personally disappointed with the Australia Test series. It was nowhere near my best performances and I thought I let myself down a bit.

“I am quite hard on myself and I know I have done a lot better in other international matches I have played in.

“The only Test I actually felt decent in and felt as though I got my lungs back was the third one. I had two 80 minutes under my belt by then and I actually felt quite decent. But then Sod's Law I had a bang on the head.”