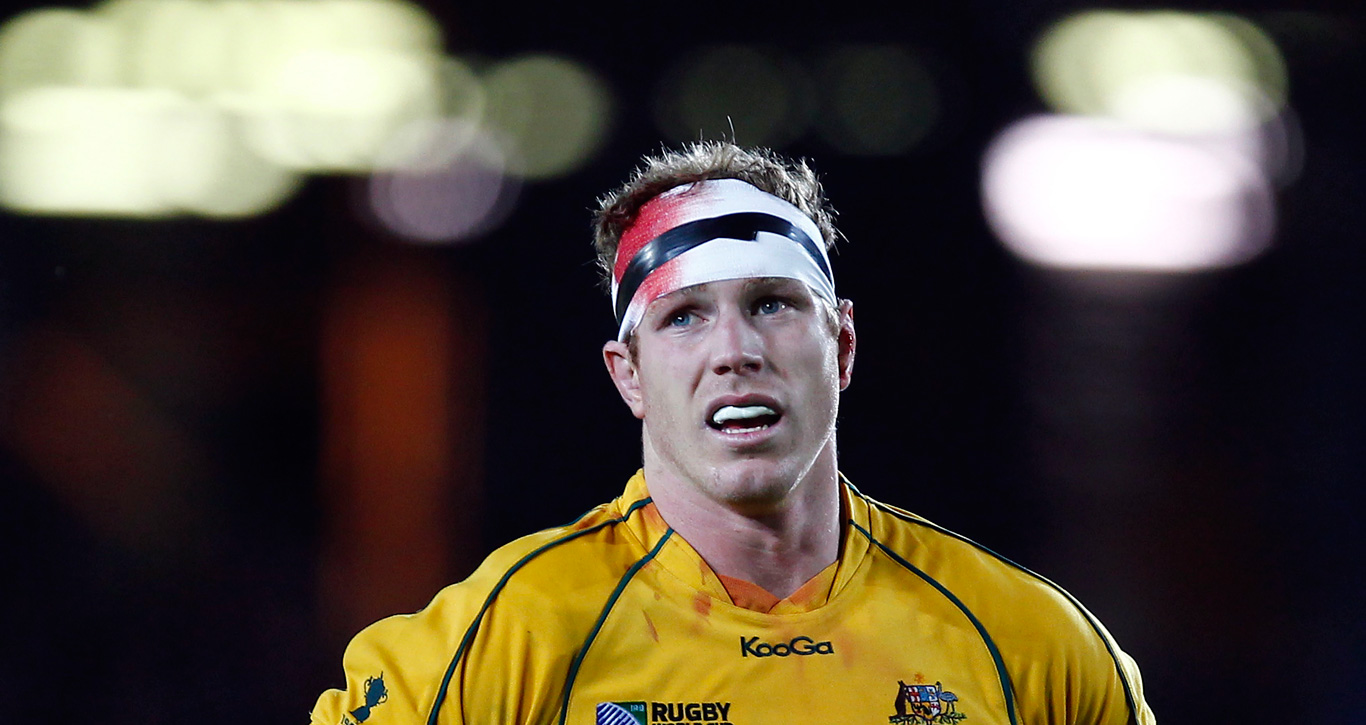 Pocock arrived in Canberra this week after penning a three-year deal with the former Super Rugby champions.

There had been speculation that the Wallabies flanker would succeed Ben Mowen as Brumbies captain.

But Pocock insists no discussions have been held with head coach Jake White over the captaincy and he is happy to follow Mowen’s lead.

"That doesn't concern me one bit as far as I'm concerned,” said Pocock.

"Playing against them (the Brumbies) last year Ben was great for them, so I'm very happy with that."

Pocock revealed the motivation for the move from Western Force was to continue his rugby development.

He reckons the Brumbies will be more competitive and he is relishing the prospect of working with an experienced coaching team, which includes the likes of White, Stephen Larkham and Laurie Fisher.

"I don't think (winning a Super Rugby title) was part of it," added Pocock.

"It was just deciding where was going to be best for my rugby.

"I felt the better opportunity was here to prove myself and challenge myself."

And Fisher agrees the Wallabies captain, who is arguably the world’s finest flanker, still has plenty to add to his game.

"Dave would be the premier defensive No.7 in the competition,” said Fisher.