Richardt Strauss is among four uncapped players in Ireland's 31-man squad for the autumn internationals. [more] 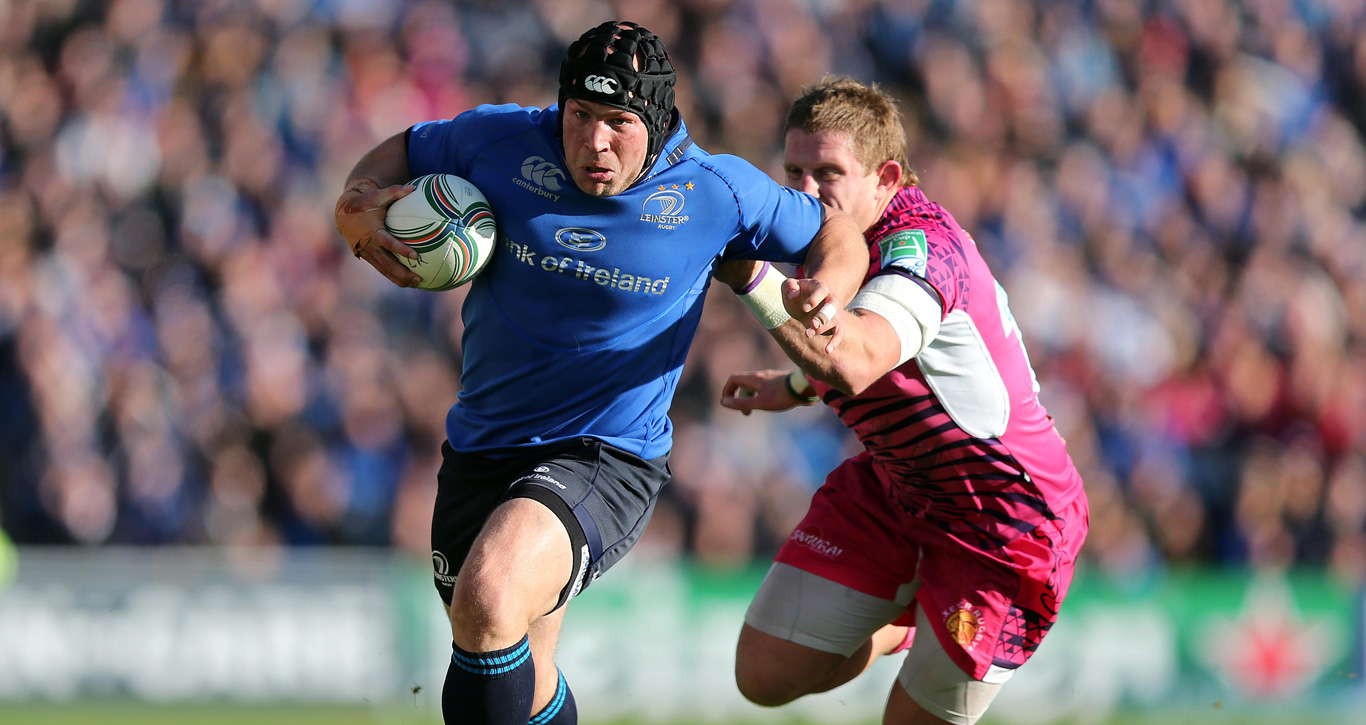 Richardt Strauss is among four uncapped players in Ireland’s 31-man squad for the autumn internationals.

The South African hooker becomes eligible for his adopted country at the beginning of November under the three-year residency ruling.

Strauss has been a key part of Leinster’s Heineken Cup success since moving to Dublin from the Cheetahs in 2009 and has long been talked about as a potential Ireland international.

And now, after 56 starts for the province and having kept Ireland cap Sean Cronin out of the starting line up at Leinster, the 26-year-old could fulfill that promise.

Strauss is just one of two hookers named in Declan Kidney’s squad for the Tests against South Africa and Argentina and the non-cap clash with Fiji, with Rory Best the favourite to wear the No2 shirt in the November 10 opener with the Boks and the newcomer expected to make his debut against his countrymen from the bench.

Kidney has also handed a first call up to Munster prop David Kilcoyne, while Ulster centre Luke Marshall and flanker Iain Henderson could make their debuts having previously been part of an Ireland training party but never involved in a matchday squad.

Lions captain Paul O’Connnell is included after missing the summer tour of New Zealand with injury, as is Stephen Ferris, but fellow Lion Rob Kearney misses out as he faces an operation on his back that is expected to lead to a further 10-weeks out of action.

"We have three incredibly competitive games ahead of us in November and, while there have been quite a few injuries and niggles in the early part of the season, it has opened up opportunities for other players to step into the squad," said Kidney.

"There are world ranking points on offer, so the underlying challenge for us is to work towards retaining and improving our ranking position ahead of the Rugby World Cup pool draw. While that is the end goal, our focus will be getting our preparations right to match the intensity of international games."

Kidney has also brought in a new addition to his backroom staff after announcing that Anthony Foley is joining the set up as defence coach.

The introduction of the former Ireland back rower, who will continue working as assistant coach at Munster outside the international break, sees Less Kiss focus on attacking shape and the backline.

Leinster scrum coach Greg Feek will also continue to provide support during the Test window after the European Champions agreed to release him for the November fixtures.

"I'm pleased that Anthony has taken up the offer of working with the squad to assist during this vital period in November," added Kidney.

"His previous experience of working with the team during the last RBS 6 Nations championship was important, but his own abilities and experience were central to bringing him onboard.

"I would like to thank (Munster coach) Rob Penney and (Leinster coach) Joe Schmidt for being so positive and giving Anthony Foley and Greg (Feek) the scope to be part of the plans that we have."