Cross-code flyer Israel Folau could feature against the Lions but he first faces a battle to break into the Waratahs side according to the coach with most experience converting NRL stars into rugby union caps. [more] 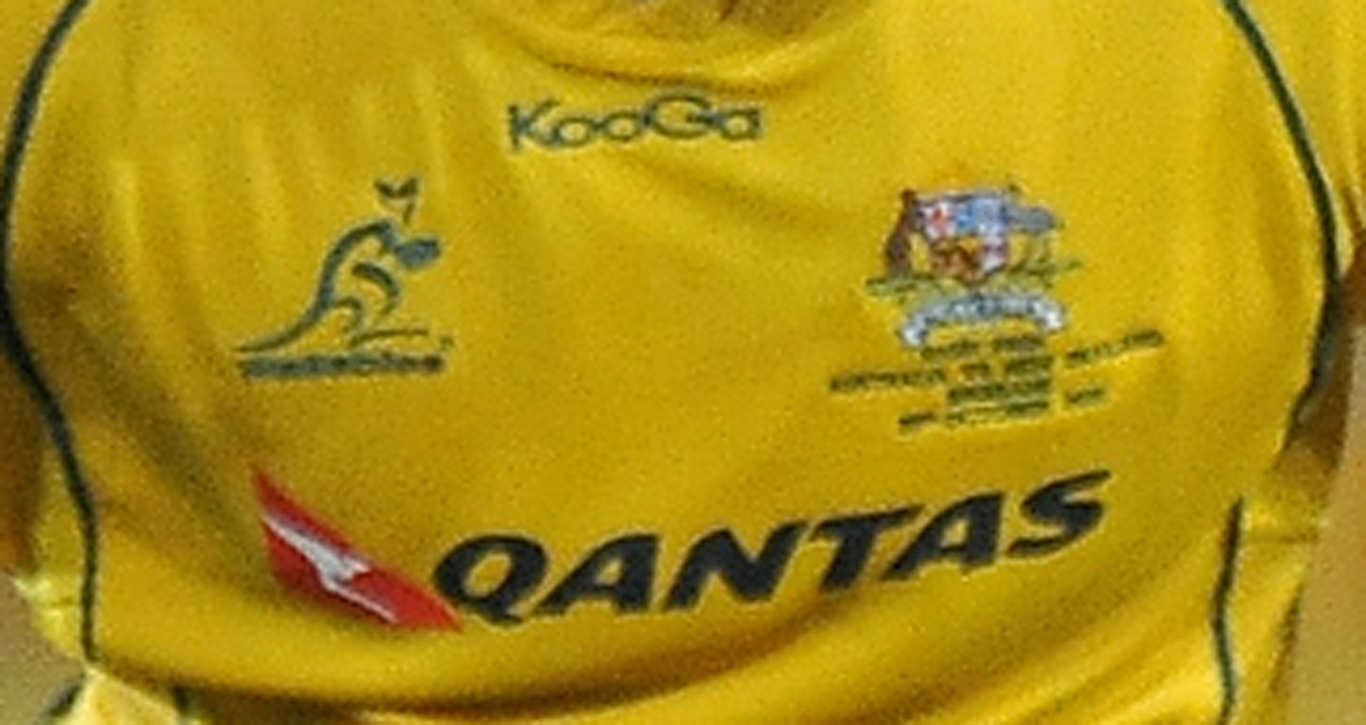 Cross-code flyer Israel Folau could feature against the Lions but he first faces a battle to break into the Waratahs side according to the coach with most experience converting NRL stars into rugby union caps.

Folau signed for the Sydney-based franchise earlier this week after turning down the chance to return to rugby league following a two-season spell in Australian Rules Football.

The 23-year-old was one of the brightest prospects in the 13-man code prior to jumping ship for AFL and he’s already being tipped as a likely Wallaby.

Former Australia coach Eddie Jones and ex-Wallaby and Kangaroos cap Lote Tuqiri believe Folau could be a double international in less than 12 months but current Reds boss Ewen McKenzie admits the Waratahs new recruit has a lot to learn.

McKenzie oversaw the transition of Mat Rogers, Mark Gasnier and Tuqiri to the 15-man code, as well as coaching Wendell Sailor in his final two seasons in the sport, and he reckons the practical aspects of the switch may mean Folau’s potential takes time to shine through.

"The aptitude for picking the game up is the biggest test and it's not always easy from my experience," said McKenzie.

"Anything is possible. (Folau) is a good footballer, but you have to work out the position and the positional detail – that will be the challenge.

"Plus the Waratahs have got some pretty good incumbents there, they've got Test players in those positions and I don't know who will be putting their hand up to sit on the bench and not be involved so we'll see how they handle all that.

"The good news for us is we've got them in his first game. We're looking forward to welcoming him at Suncorp Stadium and that should get a few more bums on seats and we'll know how good he is in the transition."

Folau certainly faces plenty of competition for a starting spot at the Tahs, with the likes of Wallaby caps Adam Ashley-Cooper, Rob Horne, Drew Mitchell and Lachie Turner among those competing for spots in the centre or out wide.

And with only 15 games to be played before the Australian sides take a break from Super 15 to welcome the Lions next summer, Folau has it all to do if he is to break into the national side for the three-match Test series in June and July.

"It's going to be a big transition. Playing as a schoolboy to Super Rugby is going to be a massive challenge," said Folau, who admitted that a Wallaby jersey was his ultimate aim after signing a one-year deal with the Waratahs.

"I will take it one step at a time and next season is all I am worried about.

"Obviously I do (want to play for the Wallabies), yeah. Everyone wants to represent their country."