Rob Howley reckons the top two inches will be crucial if the Lions are to secure series success over the Wallabies next summer. [more] 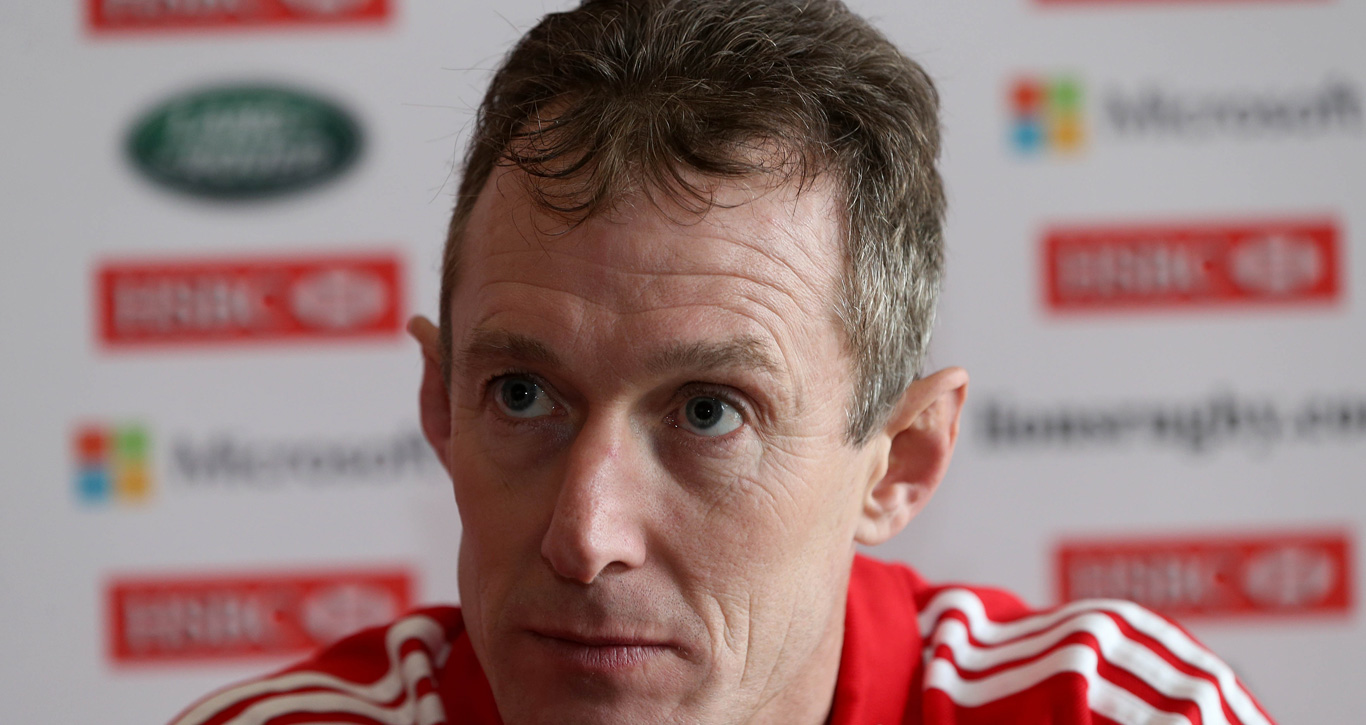 Rob Howley reckons the top two inches will be crucial if the Lions are to secure series success over the Wallabies next summer.

Howley will make his second tour as an assistant coach and fourth in all after Warren Gatland selected him among his backroom staff last Wednesday.

And while much has been made of the need to dominate the Australians physically in the three-match series in late June and early July, the former Wales scrum-half knows that the Lions will have to show significant mental strength and intelligence to see off David Pocock and co.

“It’s going to take smart, intelligent rugby, with talented players who are allowed to go out and play,” said Howley.

“The Australians are hugely talented, intelligent, creative rugby players and they’ve got a lot of strength in depth. They’ve got the ability to create something out of nothing when their backs are against the wall.

“We have to match that smartness and I think that’s going to be the key to being successful out in Australia.”

And while Howley will be looking for mental resolve and real rugby brains with the playing squad, he is convinced he and his fellow coaches will be smarter than they were in 2009 thanks to their experiences on that tour to South Africa under the tutelage of Sir Ian McGeechan.

“For me, 2009 was hugely important,” added Howley, who says he and fellow coaches Warren Gatland, Graham Rowntree and Andy Farrell will all work as one Down Under.

“Both Graham and I had been to South Africa as players but on a coaching front you realise just how little time you have. You look at the preparation back then and it’s an even tighter schedule this time in 2013. We’ll be meeting up just two weeks before we play the Barbarians in Hong Kong.

“We’ve got a very good understanding now as coaches. I’ve been very friendly with Graham – I got to know him particularly well on the South Africa tour. We work well together and Warren has seen that in 2009.

“I think Graham and Warren will work quite closely with the forwards, and me and Andy with the backs, with Andy primarily with defence and me on attack. But the way it worked back in 2009 is that we all helped each other. We all put into that pot together.

“The one thing about Warren and the environment he creates is that we all have an opinion and we all challenge each other. Hopefully that becomes very evident to the players and you get the same messages, whether that’s attack, defence or forward play.”