The Lions will come up against yet another Australian with heavy British and Irish links when they head Down Under this summer. [more] 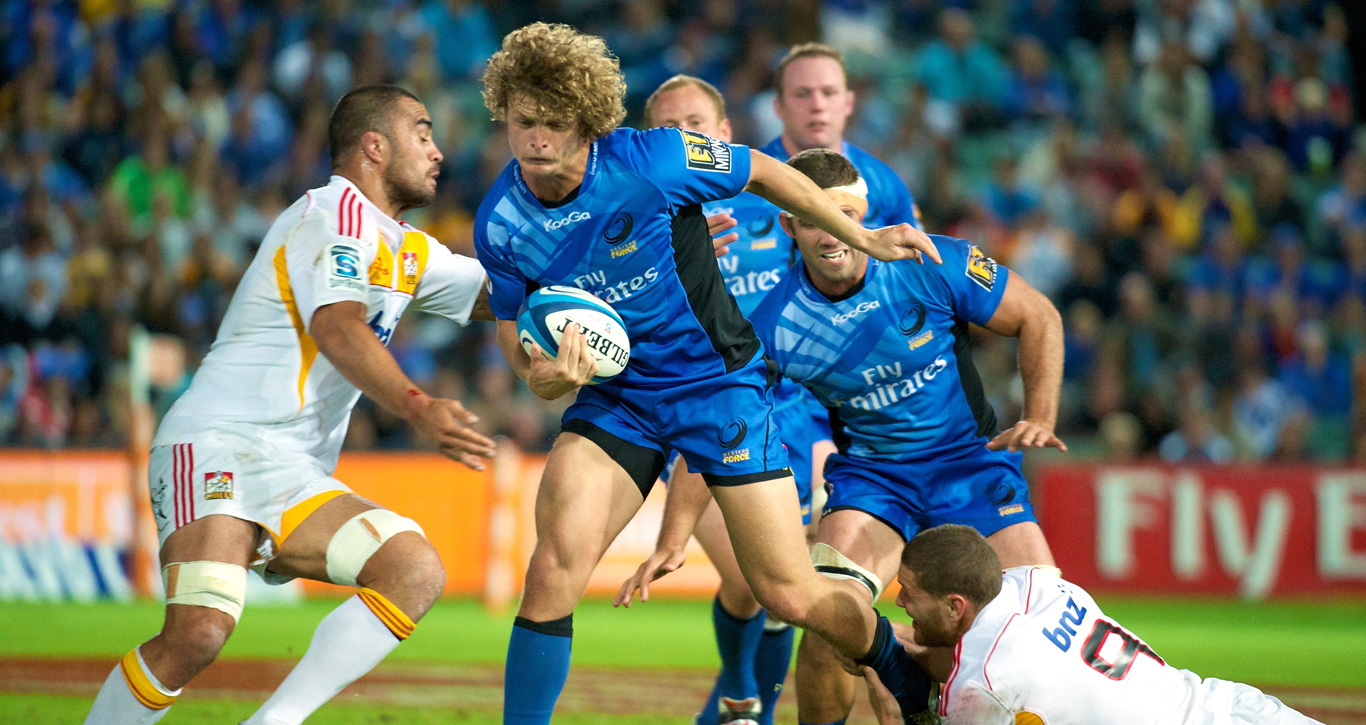 The Lions will come up against yet another Australian with heavy British and Irish links when they head Down Under this summer.

Although Sinderberry’s role is an off-field one, his appointment will give his colleagues at the Perth franchise an even greater understanding of just how important their clash with their tourists on June 5 really is.

The 48-year-old, who has most recently been working as a business consultant for a London-based cleaning company, will link up with Force head coach Michael Foley and assistant Steve Meehan, both of whom also spent plenty of time in England with Bath.

The Force trio aren’t the only opponents the Lions will run into who have learnt a lot in the UK and Ireland, either: Richard Graham at the Reds, Michael Cheika and Alan Gaffney at the Waratahs, John Muggleton of the Rebels, Laurie Fisher of the Brumbies and Tony McGahan of the Wallabies have all picked up plenty of experience on our shores, as have a large number of backroom staff at the five Super XV franchises.

As for Sinderberry himself, the ex-Brumbies chief has been chosen for his ability to build strong foundations and a win over the Lions in four-and-a-half months’ time would be some start to that goal.

''Mark not only has a passion for rugby, but he has a history of building and growing the clubs and organisations with which he's associated,'' said Rugby Western Australia chairman Russel Perry.

''During his tenure at the Brumbies he built them into the most successful Australian rugby province, including their 2001 Super 12 title.

''On joining Saracens he helped them fight off relegation to become regular Premiership and Cup semi-finalists.

''He also boasts very astute business acumen which is important to the organisation in an increasingly challenging global financial environment.''