England have called up 2009 Lion Ugo Monye, uncapped back rower Matt Kvesic and second row Mo Botha ahead of the start of the Six Nations. [more] 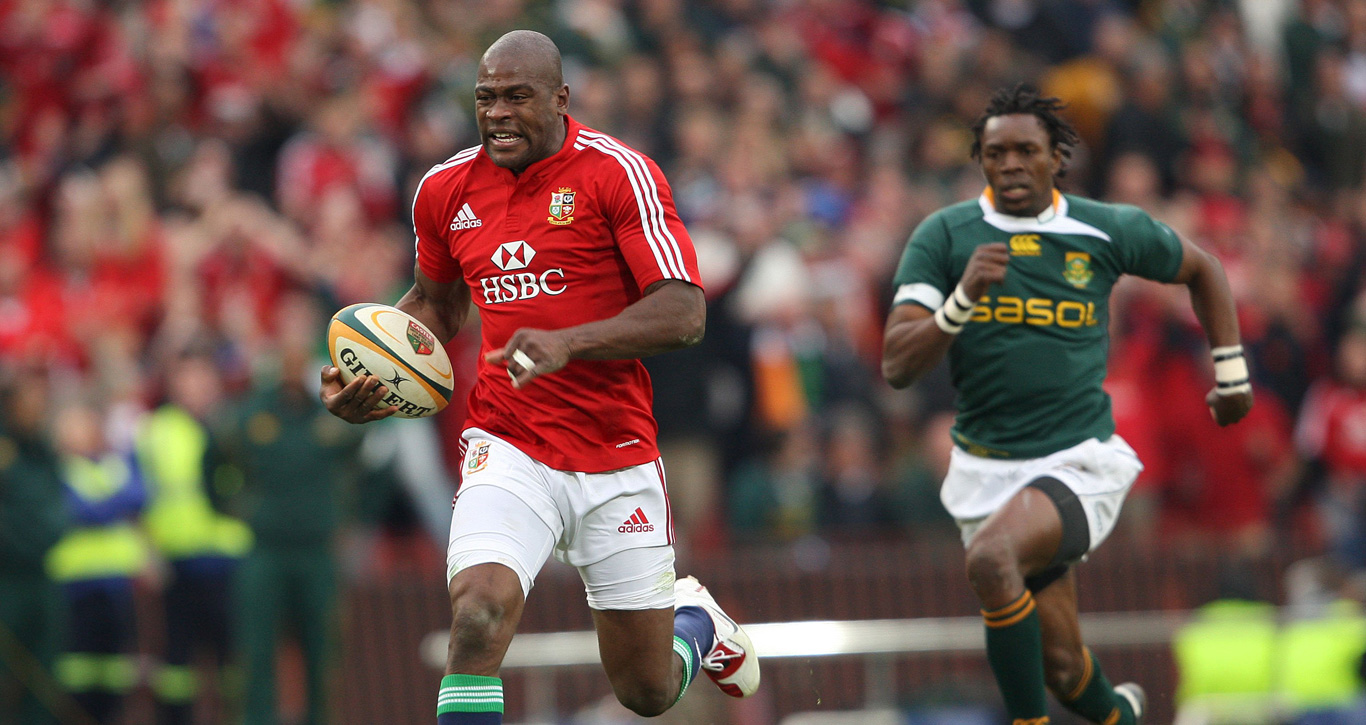 England have called up 2009 Lion Ugo Monye, uncapped back rower Matt Kvesic and second row Mo Botha ahead of the start of the Six Nations.

The trio were added to Stuart Lancaster’s squad after a spate of injuries over the final weekend of European pool games.

Johnson was carried off after damaging his knee just 13 minutes in to Saturday night’s defeat to Leinster at Sandy Park, while the uncapped Clark, who had been recalled to the England squad following a 32-week ban for breaking Rob Hawkins’ elbow late last season, left Saint’s loss at Glasgow prior to half time.

“We need to get Calum looked at. It looks like quite a nasty shoulder injury,” was Northampton boss Jim Mallinder’s assessment immediately after Saturday’s game.

“He’s very sore but we’re not sure about the extent of the injury.”

Both Johnson and Clark will remain at their clubs for treatment and are not expected to be available for selection for the tournament opener against Scotland a week on Saturday.

Burns twisted his knee in Gloucester’s Amlin Challenge Cup win over Mont de Marsan, with club coach Nigel Davies expecting his star man to be sidelined for two to three weeks with what he thinks is medial ligament damage.

Tuilagi was withdrawn from Leicester’s 9-5 victory against Toulouse 20 minutes before kick off yesterday as he failed to overcome the ankle he picked up in the previous week’s trip to the Ospreys.

Injuries have also resulted in a handful of alterations to the Saxons squad for the clash with the Irish Wolfhounds this Friday.

Kvesic’s promotion to the senior squad means London Irish flanker Jamie Gibson steps up to the Saxons, as does Leicester No8 Jordan Crane due to the fact that Billy Vunipola has been asked to train with the first team.