Lloyd Williams is ready to fight for the Welsh scrum-half jersey after releasing his frustrations on Sale Sharks. [more] 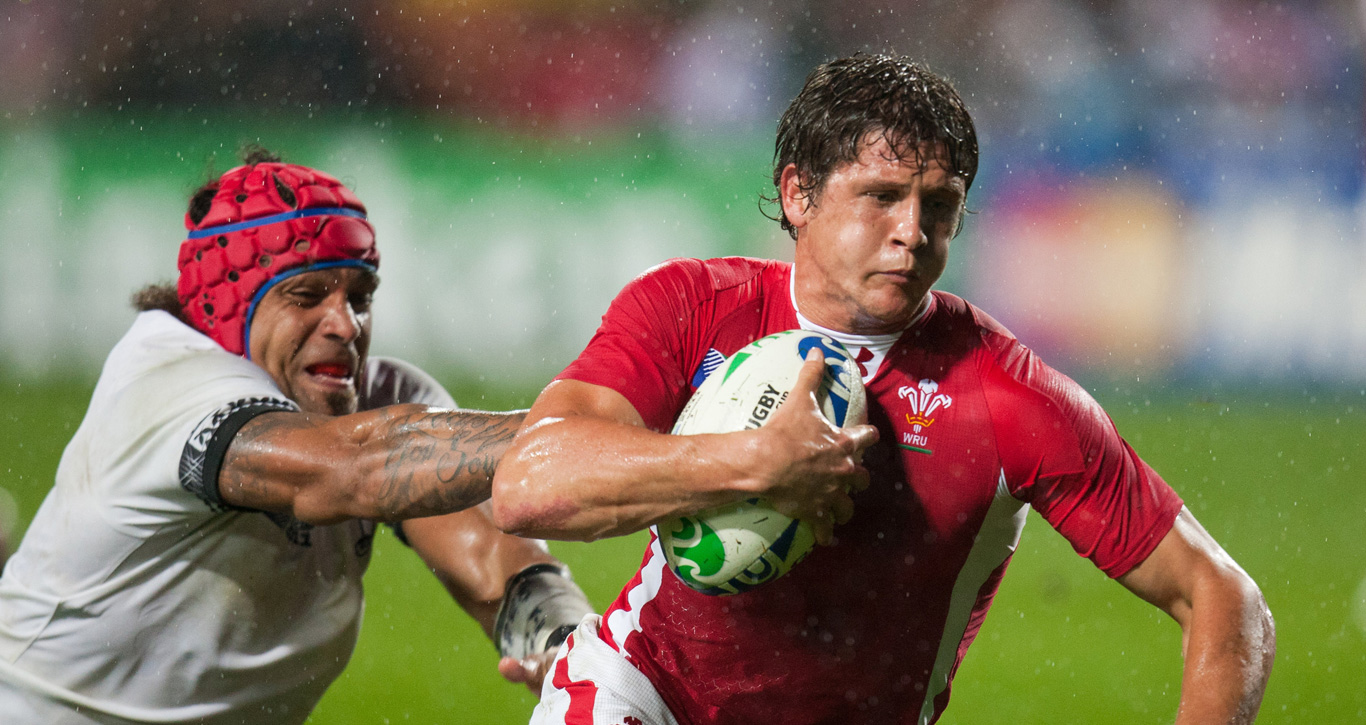 Lloyd Williams is ready to fight for the Welsh scrum-half jersey after releasing his frustrations on Sale Sharks.

The Cardiff Blues ace, the son of Wales and Lions great Brynmor, scored one try and created another against the English strugglers in his first appearance since serving a five week suspension.

Williams was slapped with the ban following a controversial tip-tackle against Montpellier.

He admits the enforced absence was frustrating but is now determined to wrestle a starting spot from 2009 Test Lion Mike Phillips.

“The last five weeks have been frustrating but I thoroughly enjoyed that game. There was a lot of relief coming off the field,” said Williams.

“I was pleased with my individual performance, especially going into the internationals.

“Places are very difficult to gain in the Welsh camp and I have to train very hard to get in.

“It was nice to get a full 80 under my belt today and hopefully I can take that into the Welsh camp.

“I was third choice in the autumn so I will have to fight like hell in the next few weeks.”

Blues director of rugby Phil Davies was also thrilled with Williams’ return to the pitch and he paid tribute to the 23-year-old’s maturity.

“He’s been training like a maniac to be fair and he’s worked very hard,” said Davies.

“He’s a very level-headed young man and he managed it all particularly well and for him to come back and play like he did was pleasing for him.

“I thought he was excellent. He played superbly well. His running game was good, he kicked well, he passed well, just all round he played very well.

“His try was fantastic. It was a great bit of individual brilliance.”

Wales link up at their training base today and Williams faces further competition from Scarlets scrum-half Tavis Knoyle.

The reigning champions kick-off their Championship defence against their Celtic rivals on February 2.