Kelly Brown has been confirmed as Scotland captain for the Six Nations opener against England. [more] 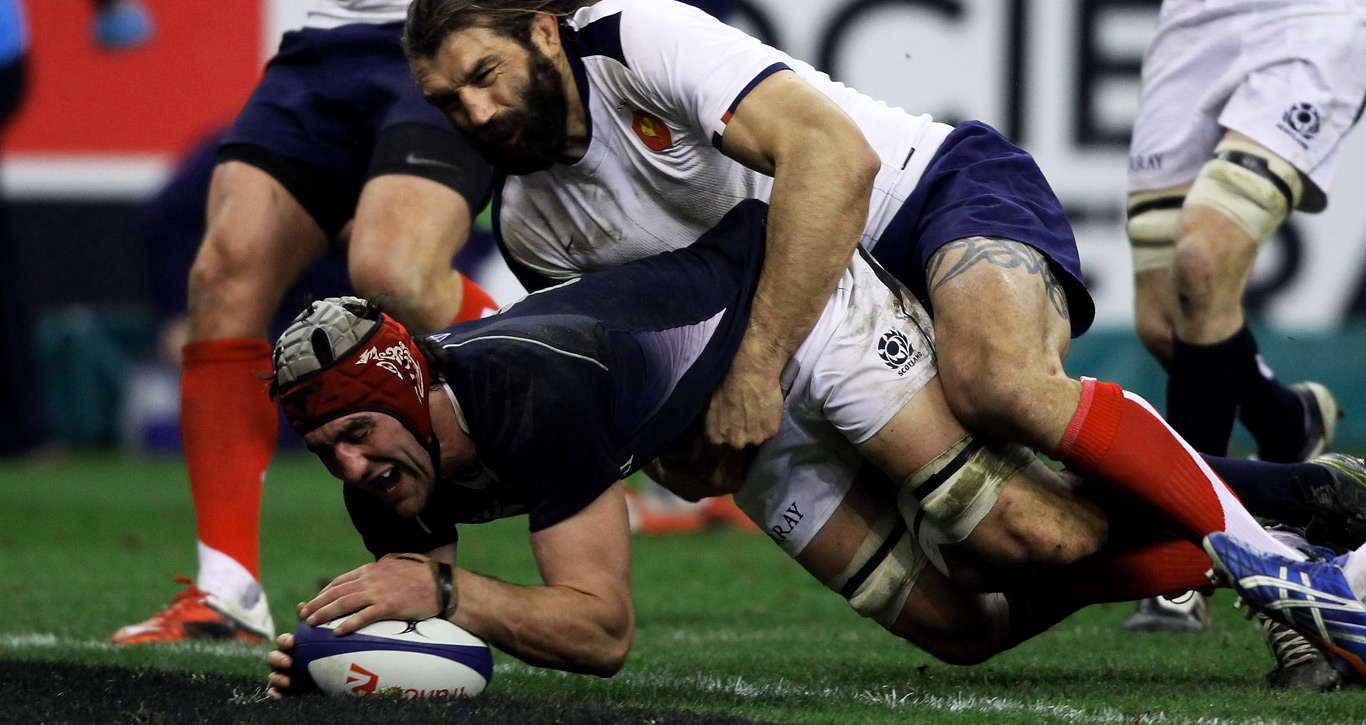 Kelly Brown has been confirmed as Scotland captain for the Six Nations opener against England.

The Saracens flanker led the Scots throughout their Autumn whitewash but he has been retained by new interim head coach Scott Johnson.

"It was right and proper that the coaches considered captaincy at the same time as we were looking at selection of our squad for the England game,"said Johnson.

"We believe Kelly has the qualities we're looking for to captain Scotland.

“Captaincy is about deed in my book, not Churchillian oratory, and the knowledge and experience that Kelly brings to the Test match arena is good for this team.

“We are also looking at our leadership group and I'll be naming two vice-captains in the team that we announce tomorrow."

Brown had initially been selected as captain by Andy Robinson for last season’s Championship but missed the tournament due to injury.

But after getting a taste of the captaincy during the Autumn, Brown is relishing continuing in the role.

"As I said back in November, it's a huge honour to captain Scotland," said Brown.

"The job now, though, is to work with all the other players in the squad to deliver a performance to make the country proud this weekend.

"It's a while since I've played against England. I missed out through injury in last year's Six Nations and I was sidelined during the Rugby World Cup match in Auckland as well, so I'm really raring to go,"