Wales wing Alex Cuthbert reckons his Irish rivals out wide will be the 'danger men' when the RBS 6 Nations kicks off in Cardiff this Saturday. [more] 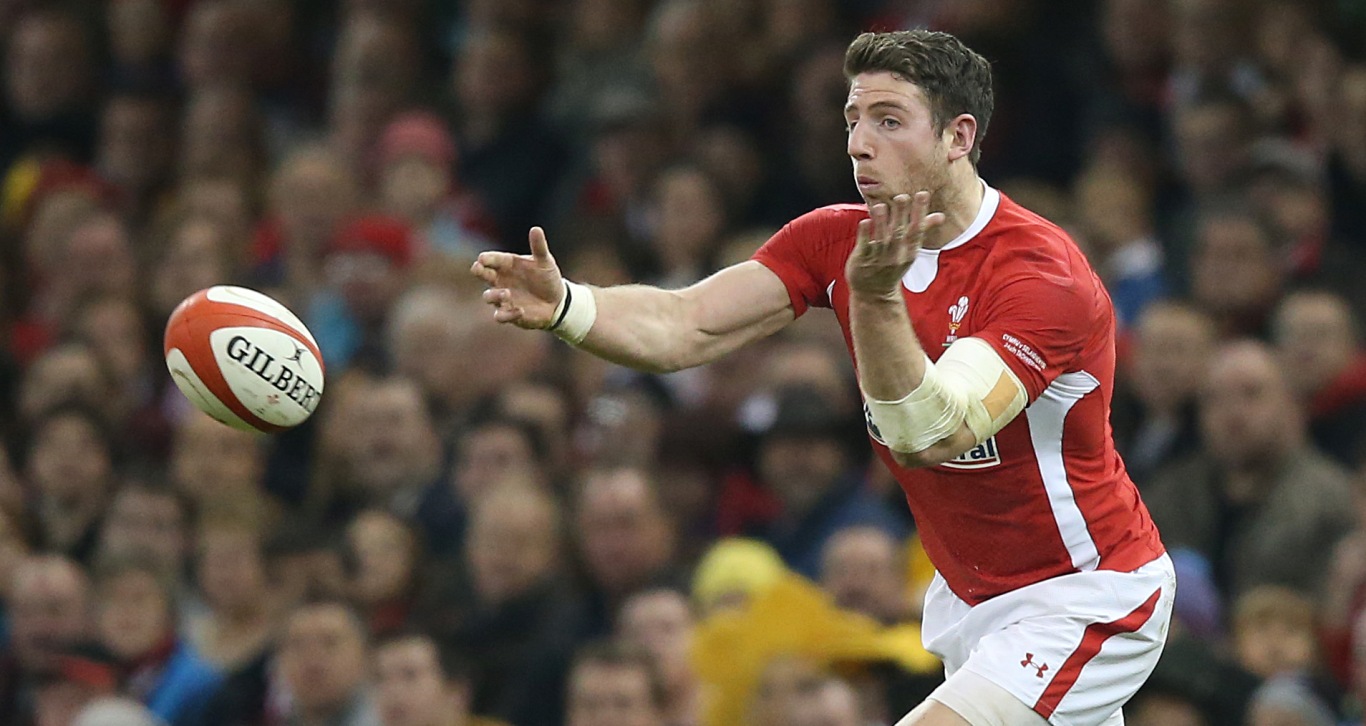 Wales wing Alex Cuthbert reckons his Irish rivals out wide will be the ‘danger men’ when the RBS 6 Nations kicks off in Cardiff this Saturday.

The Ulster and Munster youngsters have been making waves in recent months, with Gilroy scoring a hat-trick on his first start for Ireland before adding another just moments into his Test debut a week later, while Zebo has impressed at both full back and wing for his country and crossed for a hat trick of his own in his province’s European win over Racing Metro a week-and-a-half ago.

“They are going to be the danger men for Ireland, so we are doing our homework on them,” said Cuthbert, who scored Wales’ winning try in the Grand Slam clincher against France in 2012.

“They are two class wingers and they are playing really well for their clubs.

“They are young as well, so they’ve got a lot of enthusiasm and they are going to want to look to put a statement down for their first 6 Nations.

“They are obviously a bit smaller, but they are good tacklers and they’ve got good footwork.

While Lions contenders Gilroy and Zebo are preparing for the first 6 Nations, Cuthbert himself is only about to start his second.

The 22-year-old has made such an impression since entering the international ranks last term that it’s easy to forget that he is still a newcomer to the Test scene.

Cuthbert admits it’s been a rapid rise to the top but he insists the lows of the summer and the autumn that followed the highs of the spring have ensured his feet remain firmly on the ground as both he and Wales look to keep on building in 2013.

“It’s been a bit of a whirlwind year and the 6 Nations has come round so quickly,” added Cuthbert.

“I just want to keep carrying my form on with Wales.

“I have learned that international rugby comes down to small margins. A lot of the games we have lost by less than two or three points.

“I have learned a lot from those defeats and those experiences down in Australia and in the autumn.  Hopefully now I can progress and develop my game for the 6 Nations.”