White not happy with Deans

Jake White has backed his Super XV colleagues in their war of words with Wallaby boss Robbie Deans. [more] 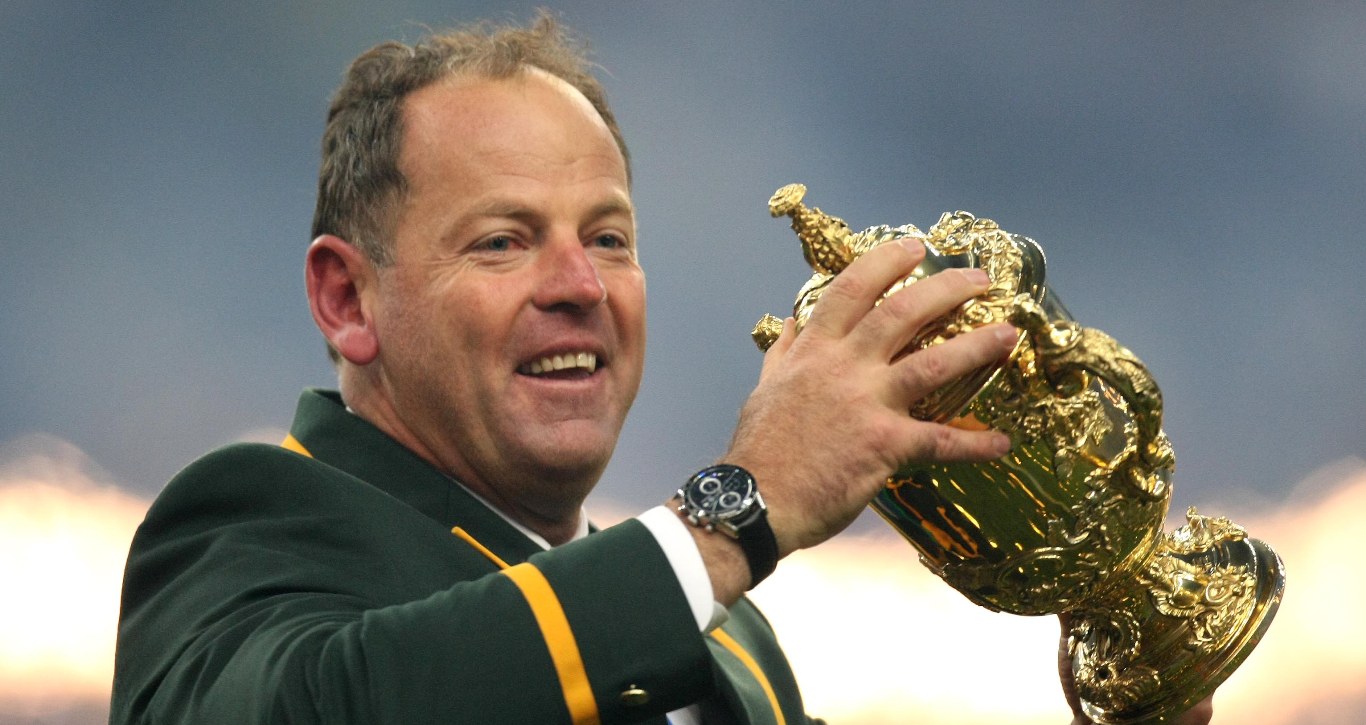 Jake White has backed his Super XV colleagues in their war of words with Wallaby boss Robbie Deans.

Queensland Reds’ Ewen McKenzie and new Waratahs coach Michael Cheika have already raised their objections to the Wallabies' proposed three-week camp prior to the three-Test series against Warren Gatland’s Lions.

White’s Brumbies side missed the cut at the end of the regular round of matches last year after a surprising loss to the Blues in their final game. The Brumbies are scheduled to meet the Melbourne Rebels in Canberra on 7June 7 in Canberra – 15 days before the first Test against the Lions – in their second last game and White doesn’t want to lose the likes of David Pocock, Stephen Moore, Ben Alexander and Pat McCabe for such an important fixture.

On that same weekend, Cheika’s Waratahs meet the Western Force in Perth and the Reds are due to host the Lions at Suncorp Stadium.

“Last year in the last round our whole season changed, so I find it highly unlikely that in the last rounds this year that the expectations from anybody would not be to play your best teams,” said White.

“We're all happy to help, but it's making sure everyone wins. We can't have this situation – we can't afford to lose four guys or five guys.”

The Brumbies provided eight of the 49 players announced by Deans for a logistics camp this month. White is happy to rest those players for the tour fixtures against the Lions, but and they have no issue with resting Test players from their Lions tour clash on 18 June, but is holding a hard-line over the Super Rugby fixtures.

The Brumbies will give Aussie skipper David Pocock his debut on Friday night in a friendly against his former team mates at Western Force in Darwin. That game will also see a welcome return to action after injury for former Wallabies wing Clyde Rathbone.