Warburton not thinking of ‘L-word’

Sam Warburton insists he is not thinking about the Lions after being omitted from the Wales side to face Italy. [more] 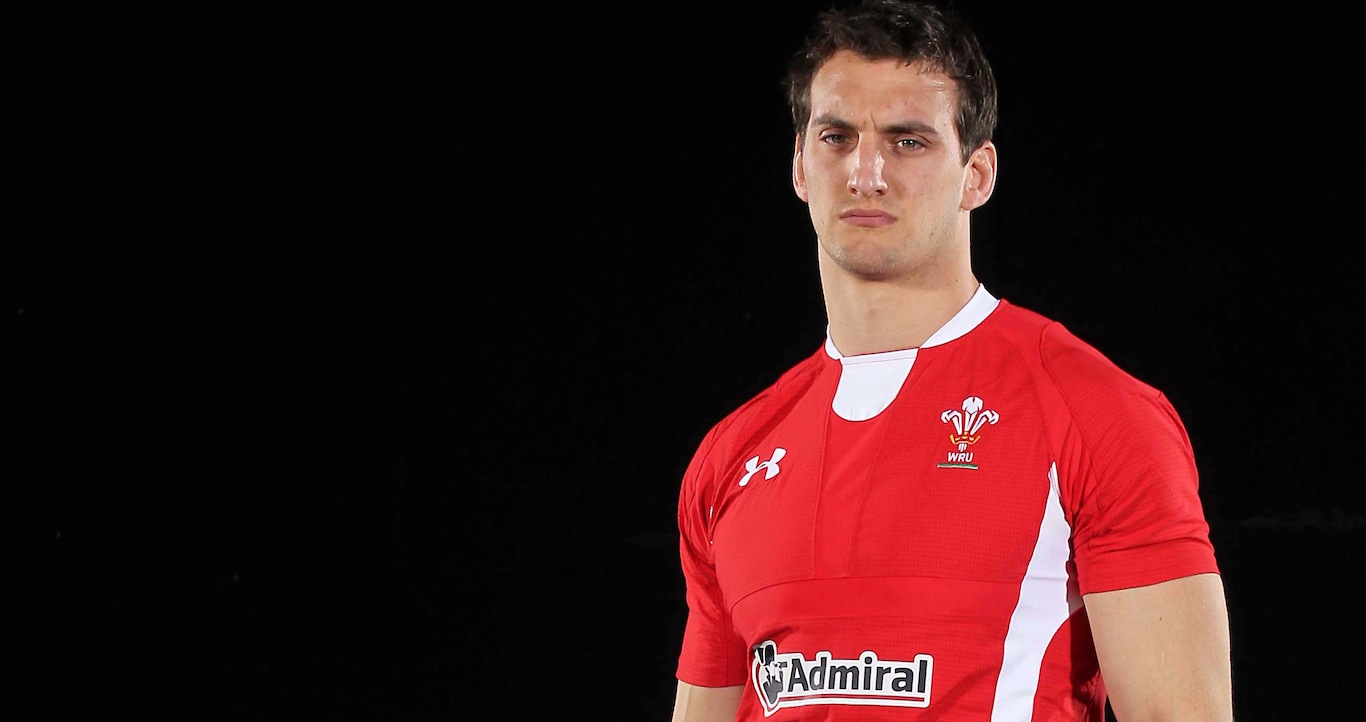 Sam Warburton insists he is not thinking about the Lions after being omitted from the Wales side to face Italy.

The Cardiff Blues ace missed out of the RBS 6 Nations victory over France due to a shoulder injury and interim head coach Rob Howley has stuck with the same starting XV.

That means Warburton, at best, will have to make do with a place on the bench against the Azzurri.

Warren Gatland has reassured Warburton, and several other players, that their Lions chances have not been dented.

And the Wales captain insists his sole focus is on performing for his country and regaining a starting spot.

“It (Lions speculation) is just something I have to bat off. I have enough on my plate at the moment. I wouldn’t dare think of anything but Italy this week.

“For any player involved it will be a special moment but I can honestly say I haven’t heard any player mention the L word in this camp.

“The focus is on the next match and if there was any talk (about the Lions) the players would be the first to give someone a slap.”

Warburton admits Howley has made the right decision to show faith in the team that triumphed in Paris but he has vowed to do everything possible to return to the starting line-up.

“You want to start every game but Rob told me the plan and I couldn’t really complain,” added Warburton.

“At that point I still wasn’t training and it was a great win out in France.

“It was a very smart call. It’s given us extra time to prepare – you might as well take advantage of the two-week break.

“The XV did absolutely awesome out there in Paris.  I wouldn’t have wanted any other result and was delighted watching the game at home.

“I love playing rugby and will do everything I can to make sure I get back in that starting jersey. Playing for Wales is the pinnacle for any player in the squad.

“I will do everything I can to get back in a starting jersey. You can’t feel any prouder than when you take the field for Wales.”

The flanker is not overly concerned by his form but has put in extra work during his recovery from the shoulder stinger.

“The pressure doesn’t bother me either way,” said Warburton.

“I always focus on the rugby and prioritise that. I can focus on Italy and hopefully I’m on the bench.

“Blips happen and I’ve talked to the coaches but it’s just the game.

“One thousand people can have opinions but it doesn’t necessarily matter. You have to concentrate on the ones that do – those of the coaches and players.

“Much worse things can happen in life and that puts rugby into perspective.

“But while injured I was doing a lot of fitness work and tried to push myself hard – I ended up chucking up my lunch on the side of the pitch.

“I’ve got through a few contact sessions and hopefully I will be named on the bench.”