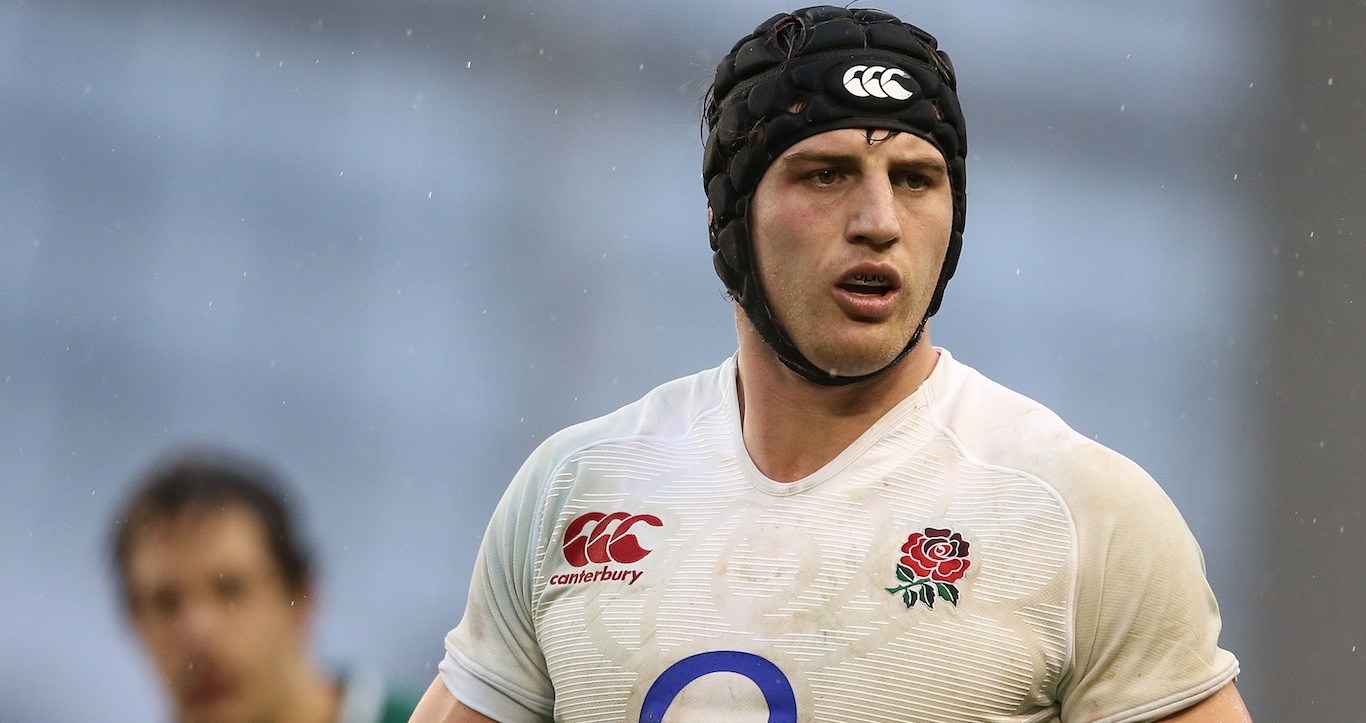 They are currently on course for a Championship clean-sweep after winning their first three matches and face Italy and Wales next.

In previous campaigns talk of a Grand Slam has been banned but Wood reckons England must front up to the thrilling prospect.

And he expects the Azzurri and Wales to fight tooth and nail to prevent an all-conquering campaign.

“We took the approach a couple of years ago where we just batted back (questions about the Grand Slam) as much as we could and refused to talk on the issue,” said Wood.

“You’ve got to entertain the fact that that’s going to be a huge expectation and that it is going to be something the opposition want to take away from you as well.

“That’s extra motivation for them.

“We have to be ready for that extra desire in the opposition that comes with trying to rob the English of a potential party.

“The second we forget what got us here, we are in trouble.

“We’ve got very grounded coaches that instil that in us from the start.

“We like to play things down, not get ahead of ourselves and make sure we are always working hard.

“It’s important we stick to those values. We are a very tight group, a very humble group I like to think.

“But within the camp we have a lot of faith in each other.

“I look around the huddle before a game and I think ‘I’m glad he’s on our side’.

“That goes for every player. I’ve got a lot of faith in the guys around me and I’ve got that faith because I see the way they work day in, day out.”

England are clear favourites to march past Italy at Twickenham and fans’ eyes are already cast upon a potential title decider against Wales – the reigning Grand Slammers.

But the Northampton Saints flanker, who will hope to enhance his chances of selection for the Lions tour of Australia, insists England can ill-afford to take their eye off the ball.

“We talked about how easy it was to get up for the All Blacks game in December. It’s important for us to be up for the game no matter what the opposition,” added Wood.

“All our motivation and all our self-belief comes from what we do in the week, the way we inspire each other.
“It’s the will to work through for one another.”

England News
Previous story O’Connor to captain Rebels
Next story Who will be Lions’ magnificent seven?