Glasgow Warriors fly-half Duncan Weir will make his first start for Scotland when they take on Wales this Saturday. [more] 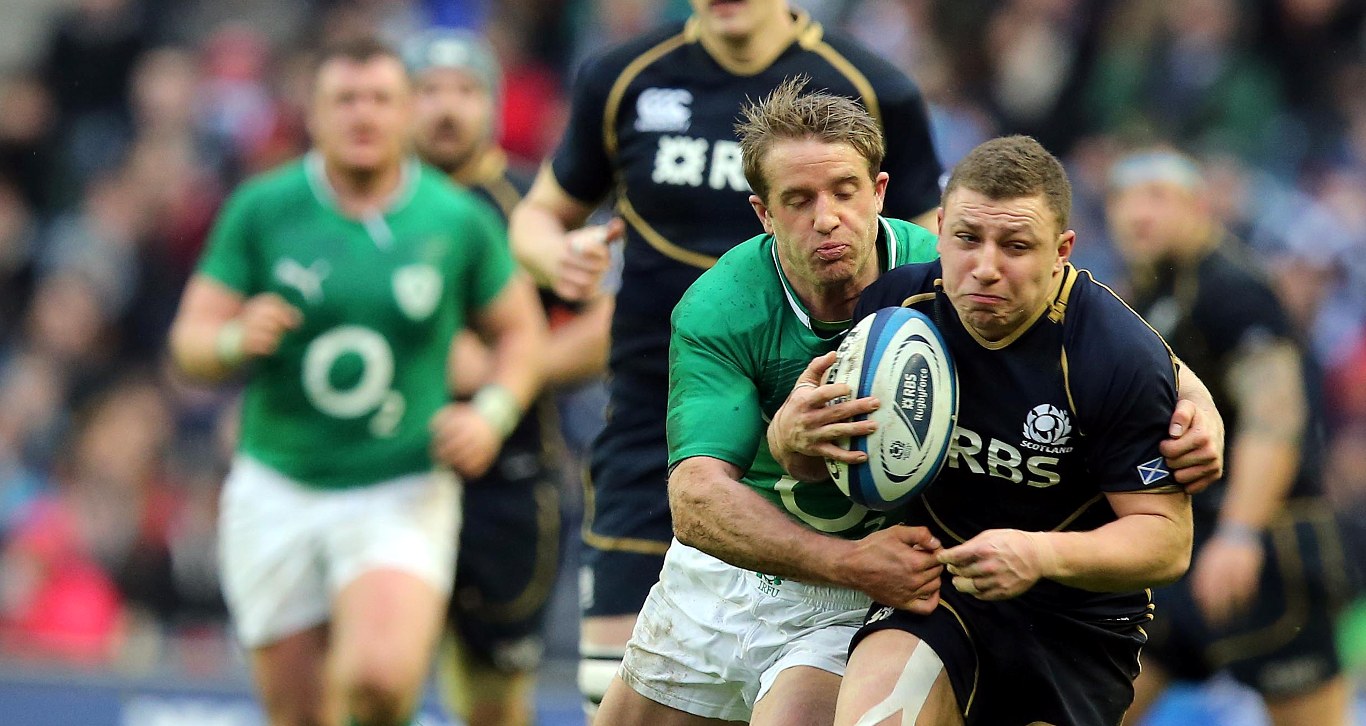 Glasgow Warriors fly-half Duncan Weir will make his first start for Scotland when they take on Wales this Saturday.

The 21-year-old currently has three replacement appearances to his name at Test level but has been named ahead of clubmate Ruaridh Jackson for the Round 4 encounter in Edinburgh.

Weir, who made his debut against France in last year’s Championship, impressed when he came on after an hour in the win over Ireland on February 24 and is one of two changes to the Scotland starting line up.

The other is 2009 Lion Euan Murray, with the Worcester tighthead replacing Geoff Cross who drops to the bench.

Murray missed the 12-8 victory against Brian O’Driscoll and co due to his religious beliefs preventing him from playing on a Sunday but the 31-year-old has been handed an immediate recall as Jon Welsh misses out on a place in the 23.

Glasgow No8 Ryan Wilson is rewarded for a man-of-the-match display in Scotland A’s win over England Saxons with a spot in the matchday squad for the first time after David Denton suffered a knee injury playing for Edinburgh at the weekend.

“Duncan did well when he came on against Ireland and he got some decent game time for Glasgow at the weekend. He’s a talent with a really good work ethic and a thirst to improve, which I like a lot.

“Ruaridh remains a key part of our squad but he knows with Tom Heathcote proving a match-winner for Bath and kicking goals from here, there and everywhere, that he needs to up his game too.

“Geoff (Cross) was a standout against Ireland and it’s up to Euan, who fronted up big time against Italy, to raise the bar again.

“Wales will be going for their fifth successive away victory in the championship and that would be a record for them but our focus is on ensuring we win the contact zone, continue to improve and make it three wins on the bounce.”

Victory over Ireland gave the Scots back-to-back Championship wins for the first time in over a decade and a third success would see them challenging for the title when they travel to Paris to face France in Round 5.