Gethin Jenkins has been handed the Wales captaincy ahead of fellow forwards Sam Warburton and Alun Wyn Jones for Saturday's Grand Slam showdown with England. [more] 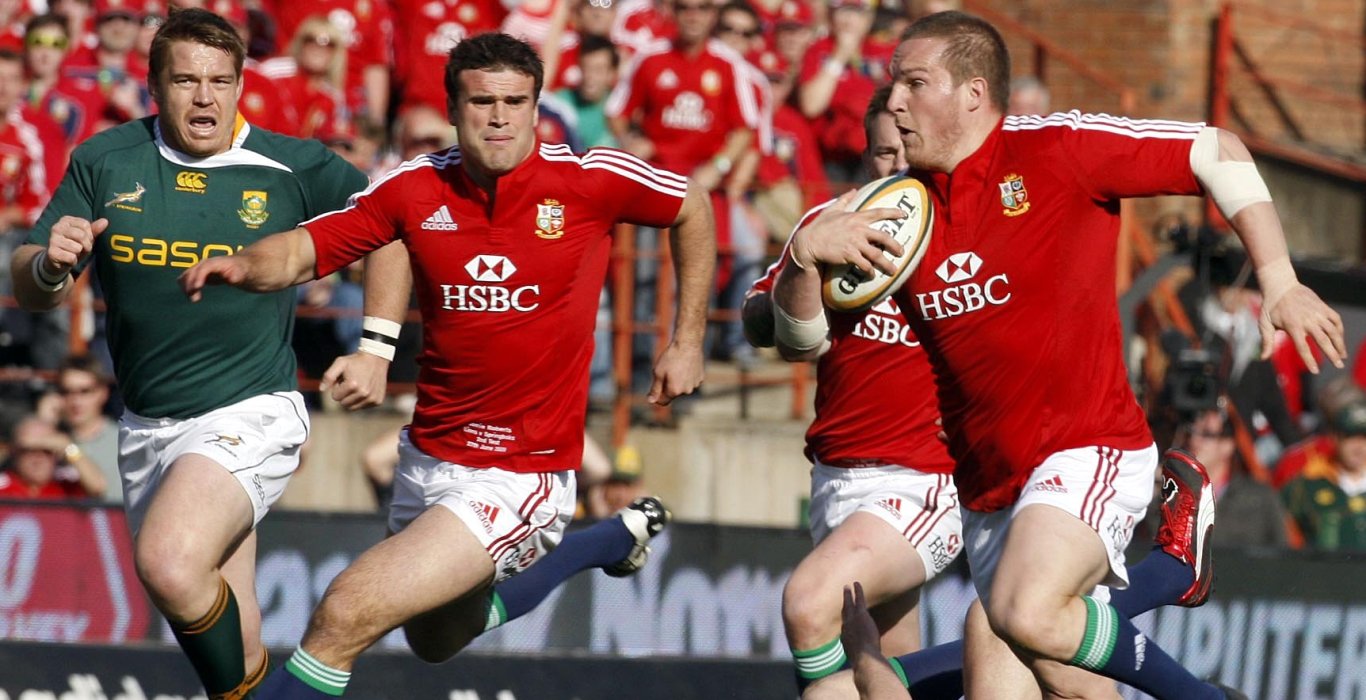 Gethin Jenkins has been handed the Wales captaincy ahead of fellow forwards Sam Warburton and Alun Wyn Jones for Saturday’s Grand Slam showdown with England.

Jenkins, who toured with the Lions in 2005 and 2009, returns from a calf injury to lead his country in Cardiff as they seek to retain their Championship crown.

The Toulon loosehead missed last week’s win over Scotland but replaces Paul James in the starting XV and takes the captain’s armband after Ryan Jones was ruled out with a shoulder problem.

Jones’ absence also sees Justin Tipuric recalled to the back row, with 2012 Grand Slam skipper Warburton moving to the blindside flank to accommodate the Ospreys openside.

Aaron Shingler takes Tipuric’s spot among the replacements, with Ryan Bevington dropping out of the matchday 23 as James moves to the bench to allow for Jenkins’ return.

“Gethin comes back in and will captain the side and his leadership will be invaluable,” said Wales interim coach Rob Howley, after he named 12 of the starting side that played in last year’s Grand Slam decider with France.

“The players have worked very hard to put themselves in this position for Saturday, with three hard-fought victories on the road.

“Saturday is a big finale for the tournament but we have a very experienced squad, who have been in this position before and have played in big games, and that will be important come kick off.”

2009 Test Lion Mike Phillips will become Wales’ most-capped scrum-half when he makes his 77th appearance as Howley selects the same backline that has started all four Championship fixtures to date.

Phillips will take the record from Dwayne Peel – the man in whose footsteps he followed in starting all three internationals for Britain and Ireland’s elite in South Africa, four years after Peel achieved the same feat in New Zealand.