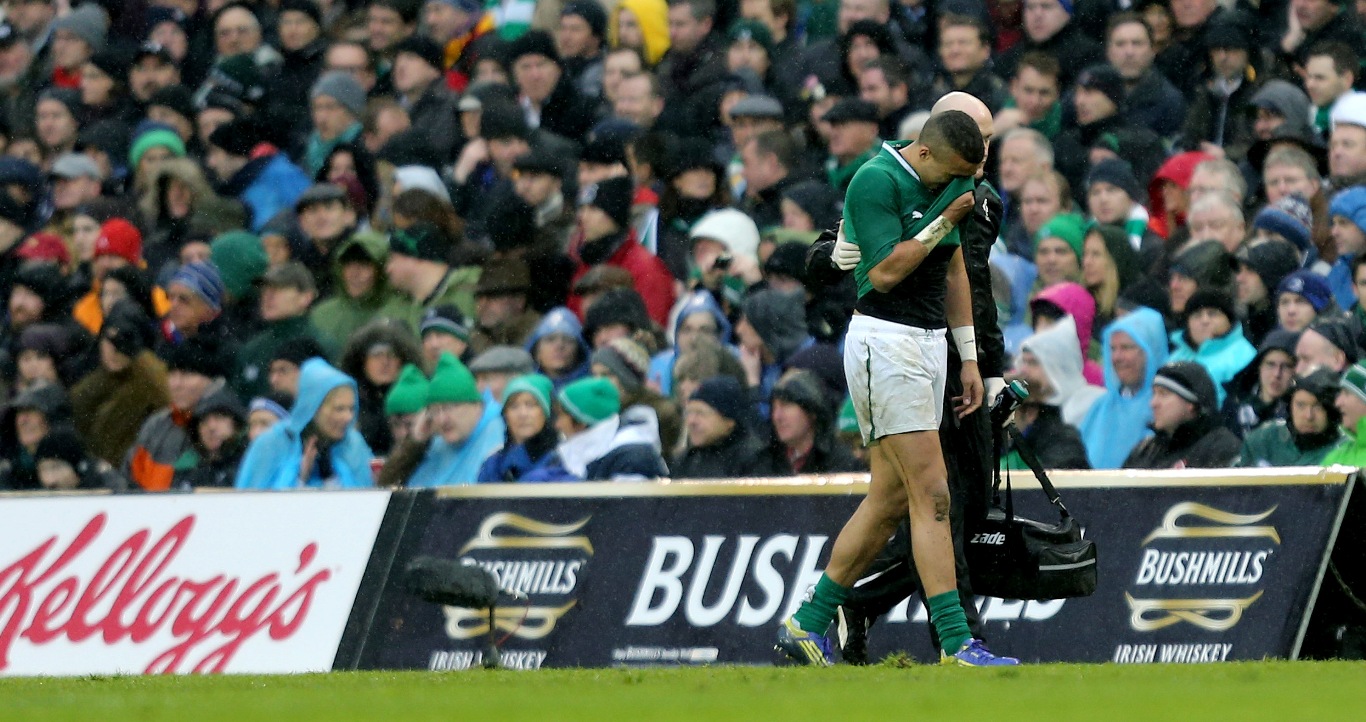 Lions hopeful Simon Zebo could make a shock return to action this weekend.

The Ireland wing wasn’t due to play again until April 13 after breaking his foot in the opening few moments of his country’s Dublin defeat to England on February 10.

But he returned to full training with Munster last week and the Irish Examiner are reporting that he could now be considered for selection for Sunday’s Heineken Cup clash with Harlequins.

“The Cork flyer returned to training last week, however, and after coming through yesterday’s session he will be asked to work flat out tomorrow ahead of Rob Penney’s team selection for the clash with the English Premiership champions and Heineken Cup top seeds in Twickenham,” read an article in today’s Examiner.

Zebo was pushing hard for Lions selection before he broke the fifth metatarsal in his right foot seven weeks ago and his imminent return will be good news for head coach Warren Gatland, who will be watching Munster in action the last eight of European competition.

The man charged with leading the Lions to glory in Hong and Australia has already stated that Zebo is very much on his radar, with Gatland explaining that the likes of Zebo and fellow injury victims Tommy Bowe, Paul O’Connell, Dan Lydiate and Alex Corbisiero would be closely watched over the coming weeks if and when they return to action.

If Zebo doesn’t make it back in time for Munster’s quarter-final trip to Twickenham, he should still feature in the following weekend’s PRO12 clash with Leinster at Thomond Park.

But if he doesn’t play in London and Munster slip to defeat, Zebo would then have just two matches to convince Gatland of his talents before squad selection on April 30.