It is 'Happy Birthday', or should that be 'Penblwydd Hapus', to British & Irish Lions great Cliff Morgan today, who is 83. [more] 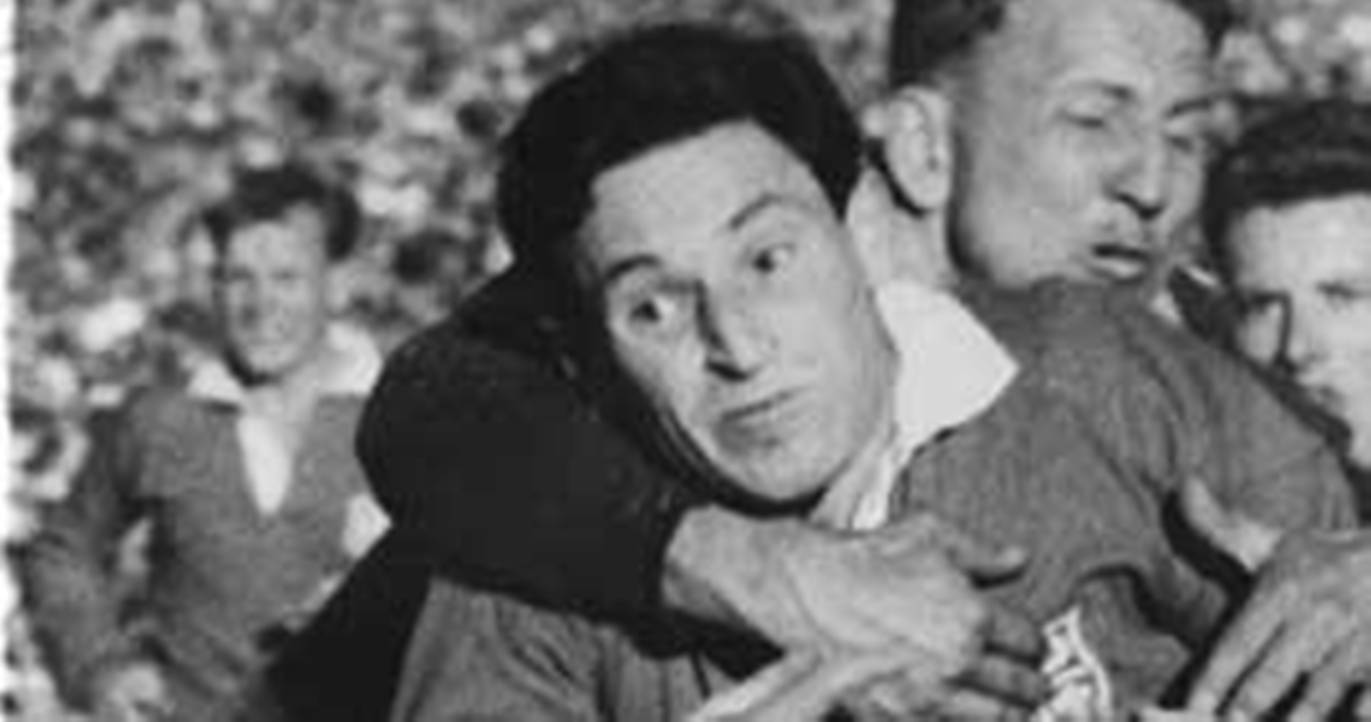 It is ‘Happy Birthday’, or should that be ‘Penblwydd Hapus’, to British & Irish Lions great Cliff Morgan today, who is 83.

The mercurial Welsh outside half, dubbed ‘Morgan the Magnificent’ by the South African press in 1955, was the catalyst for the drawn series with the Springboks.

On the field he marshalled one of the best back divisions the Lions ever produced, off it he conducted a choir that opened the tour on the tarmac of the Johannesburg airport shortly after landing with an Afrikaans version of ‘Sarie Marais’ that left the thousands of fans spell-bound.

Morgan played 29 times for Wales and helped them to win the Grand Slam in 1952 and beat the All Blacks in 1953. He was also in the Cardiff side that defeated the New Zealanders in 1953 and played for the Barbarians on tour and at home.

But it was on the hard grounds in South Africa with the Lions that he became one of the greatest names in world rugby. He played in 15 matches, including all four Tests, and scored a wonder try in the dramatic first Test win over the Springboks at Ellis Park.

After retiring in 1958, he went on to become Head of BBC Radio Outside Broadcasts, and from 1976 to 1987 he was Head of Sport & Outside Broadcasts for BBC Television. There he supervised coverage of the biggest broadcast events such as football World Cups, Commonwealth and Olympic Games, as well as Royal Weddings and other national ceremonial occasions.

An accomplished rugby commentator, he was the man who ‘called’ the Gareth Edwards try in the Barbarians win over the All Blacks in 1973.

He was inducted into the IRB Hall of Fame in 2009 and is also on the Welsh Sports Hall of Fame’s ‘Roll of Honour’. Cliff was recently honoured by the Rugby Writers’ Club and is happily living on the Isle of Wight with wife Pat.