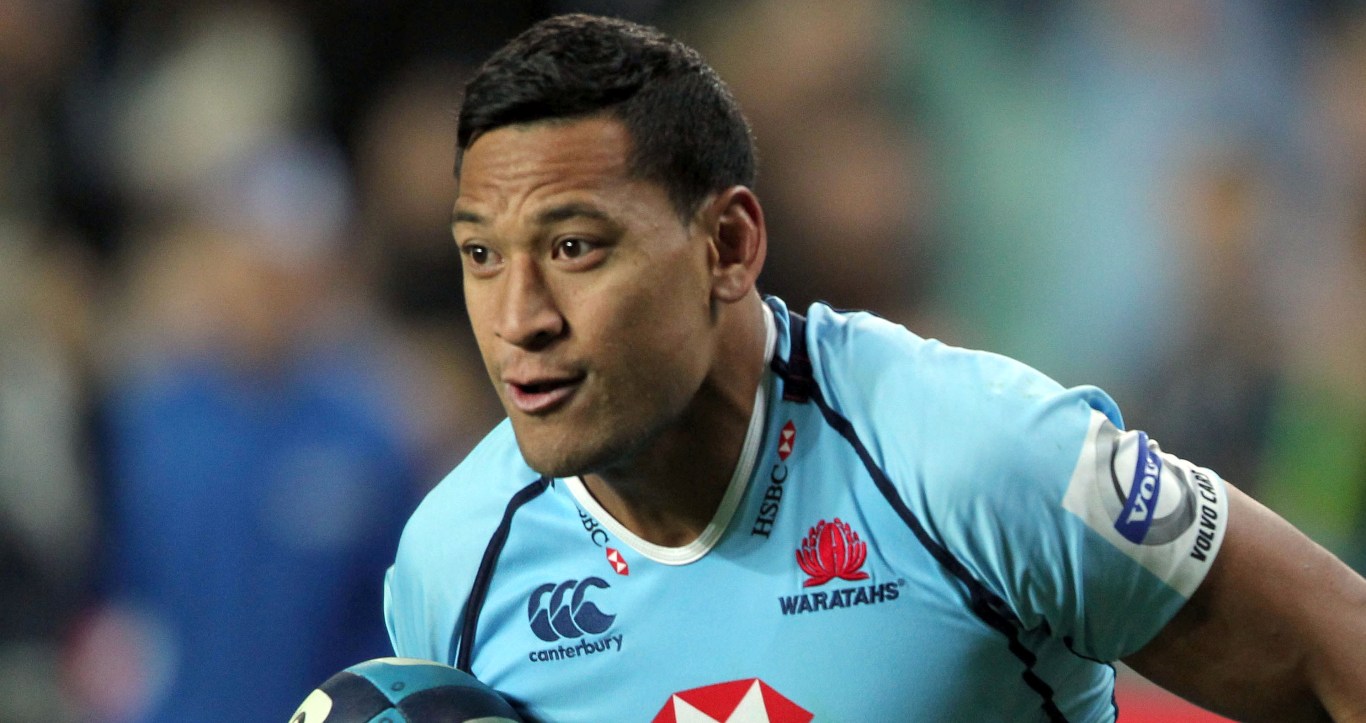 The rugby league convert was part of Deans’ 30-man Wallabies squad that met last week ahead of the British & Irish Lions tour of Australia.

Folau was in sensational form during the Waratahs 25-20 win over reigning Super Rugby champions the Chiefs on Friday and Deans was clearly impressed.

"You can use it as an attacking strategy, but defensively he (also) diffuses bombs."

Folau has been utilised at full-back in his debut season for the Waratahs but Deans reckons he could take to any position of his choice.

"He could easily come into the front line as well," said the Wallabies coach.

"He could easily play outside centre, but his aerial skills are such that you probably want him under that.

"His background is more on the end of the line as a winger but it doesn't concern me watching him play fullback because from fullback he'll come to gain a greater understanding of the game dynamics than he may have done playing on the wing all the time."

Deans will finalise a 31-man test squad on June 11, ahead of the three Test series with Warren Gatland’s Lions.