Legendary Lion Keith Wood expects Rory Best and Richard Hibbard to battle it out for the Test hooking berth this summer. [more] 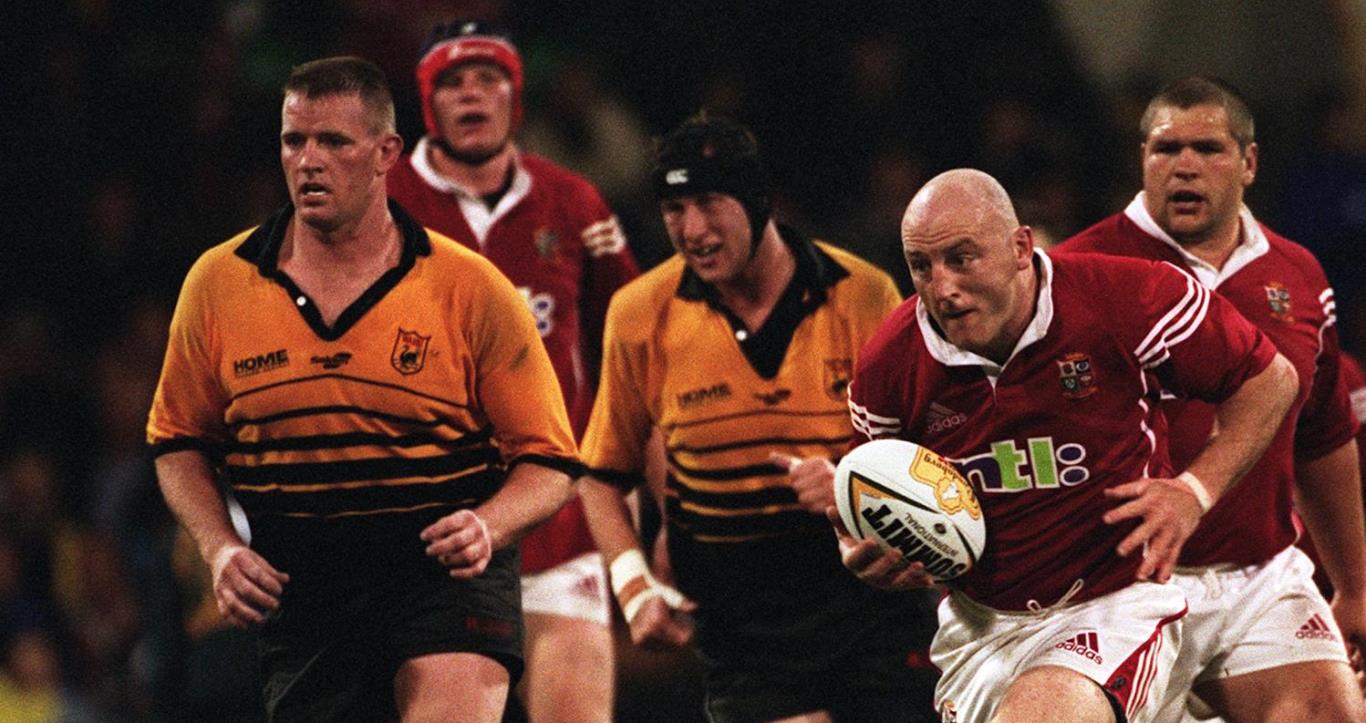 Legendary Lion Keith Wood expects Rory Best and Richard Hibbard to battle it out for the Test hooking berth this summer.

Ireland’s Best and Welshman Hibbard are both expected to be involved when Warren Gatland names his squad for the 10-match tour of Hong Kong and Australia this Tuesday.

Scotland’s Ross Ford, England’s Tom Youngs and Dylan Hartley and Ireland and Wales reserves Richardt Strauss and Ken Owens could also be in the mix but Wood reckons Best and Hibbard are the front runners for the first international against the Wallabies on June 22.

"Rory Best will go with the Lions," Wood, who played in six straight Tests for Britain and Ireland’s elite in 1997 and 2001, told the BBC.

"He is a class act. He struggled in the Six Nations with his lineout which hasn't been a flaw in his game.

"He will get there and then it becomes an incredible battle to try and make sure he has the number two jersey.

"I think Hibbard ended the Six Nations the better, but I don't think anybody who picked a team at the end of the Six Nations will have it right for the week of the first Test."

Wood is also predicting a big Welsh influence in Gatland’s touring party, which is likely to be between 35 and 38 players.

The former Harlequins and Munster star was impressed with the way Wales retained their championship crown last month and he expects that to be reflected with an even bigger contingent than the 13 initially selected for the 2009 tour of South Africa.

"I think there will be an awful lot of Welsh," added Wood, although he was keen to stress that his countryman Paul O’Connell would be his choice for skipper ahead of bookies’ favourite Sam Warburton.

"Barring the first half against Ireland when defensively they were absolutely out to lunch, Wales have played the best rugby and shown great skills. I think there will be a big chunk of Welsh there.

"I would have gone with O'Connell as captain. He ‘got’ the Lions in 2009, after a disappointing time in 2005. Experience is vital and the captain is also vital.

"You need one central point to follow. With Martin Johnson, there wasn't one Irishman, Welshman or Scotsman who doubted that he was able to lead the Lions.

"I am really impressed by Sam Warburton. I like him an awful lot. But Justin Tipuric has been playing incredible rugby and you need someone who has to be able to hold down a Test spot, so I would go with O'Connell."