Wilkinson plays down his chances

Jonny Wilkinson has played down speculation linking him to a place in the British & Irish Lions squad. [more] 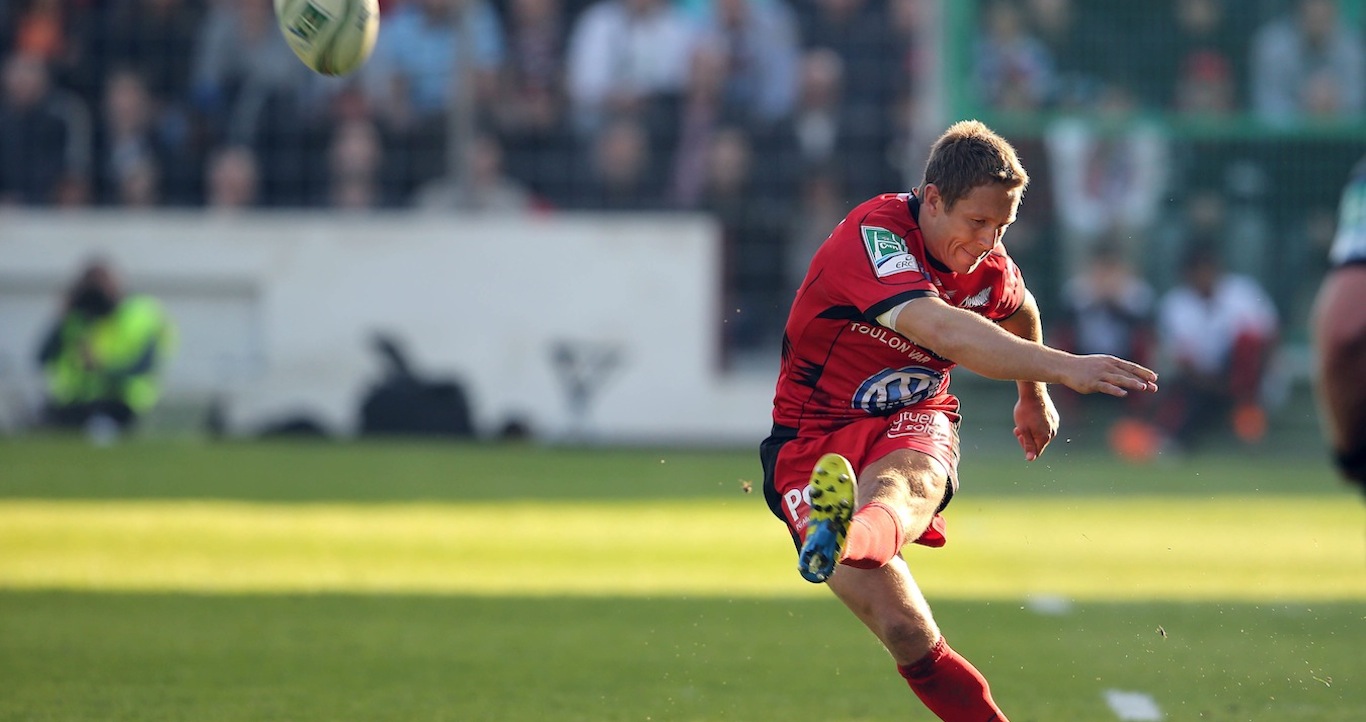 Jonny Wilkinson has played down speculation linking him to a place in the British & Irish Lions squad.

Warren Gatland will end weeks of feverish anticipation when he names his touring party tomorrow.

And Wilkinson gave the Lions head coach a timely reminder of his abilities as he masterminded Toulon’s 24-12 Heineken Cup victory over Saracens on Sunday.

But Wilkinson remained humble and reckons the Lions should look to the youth.
“I’m prone to feeling great after a day like today but after a match like last weekend’s I felt as though I’d let the boys down,” said Wilkinson.

“I think about tearing up my contract for next year and things like that. It’s what goes through my head. I just play and play and no-one can tell you if you’re doing great or not. Am I doing enough right now?

“The Lions is difficult for me because it’s not at all that I wouldn’t consider it – it would be fabulous. It’s up there with the most amazing experiences you can get in rugby. But I watch guys like Owen Farrell, Toby Flood, Dan Biggar and Jonathan Sexton and it is them who are driving rugby forward.

“Perhaps they should be the ones driving this tour forward as well.”
But Toulon head coach Bernard Laporte was far less reserved when asked about Wilkinson’s performance.

“Jonny was huge today," beamed Laporte, who has led Toulon to their first Heineken Cup final where they will face Clermont Auvergne.

"Great players win great matches and today that was the case.

"Our English players were extremely good and wanted to show in their homeland that they are not finished. Jonny is a great player and has been for a long time.

"Clermont are a benchmark – they are excellent. But I don't think we are particularly bad and we look forward to playing them in the final."