While offices across Britain and Ireland ground to a halt for yesterday's Lions announcement, Leicester Tigers were still being put through their paces in training. [more] 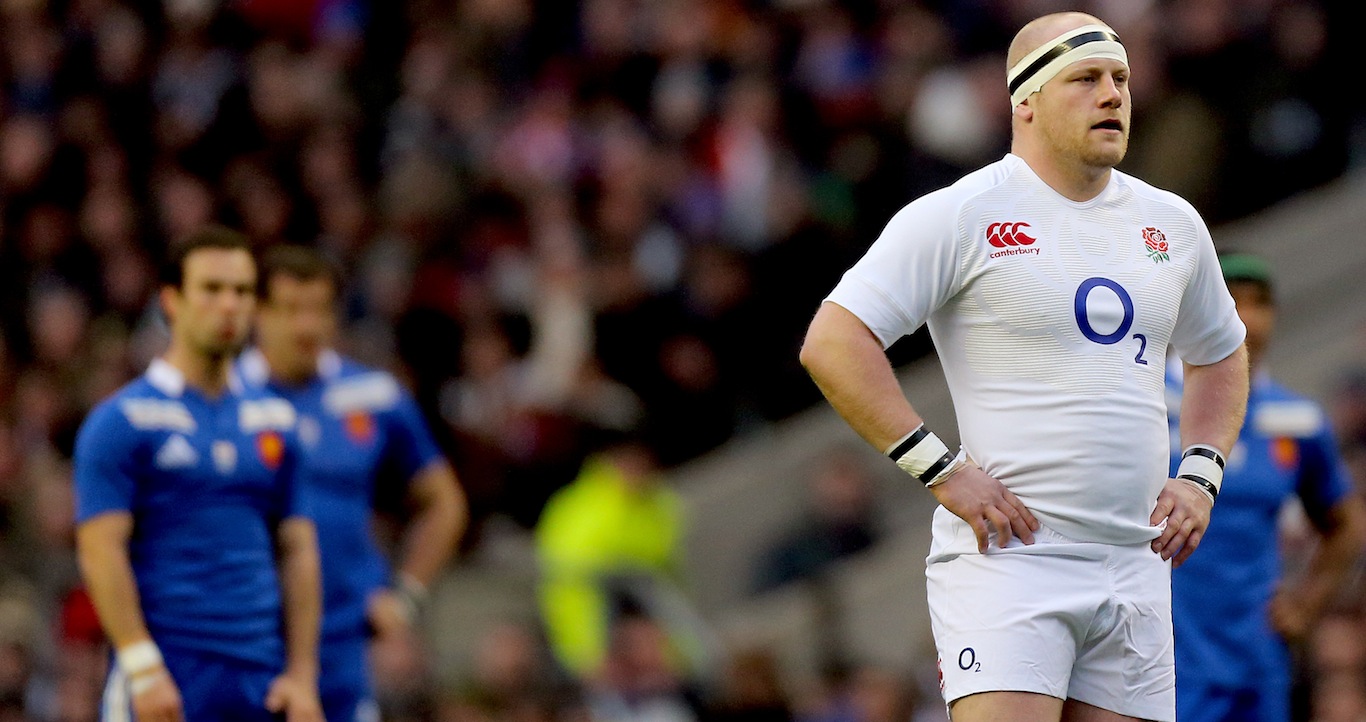 While offices across Britain and Ireland ground to a halt for yesterday’s Lions announcement, Leicester Tigers were still being put through their paces in training.

Dan Cole was thrilled when he finally found out he was selected, so much so he still finds it hard to believe.

And he is determined to do all he can to force his way into a Test match jersey.

“I’m excited and nervous; I expect it’s sinking in a bit,” said Cole.

“There’s been a lot of talk about this (Lions selection) in the game and you’re excited because the Lions is the biggest thing in British rugby.

“There are players that you’re disappointed for because of what they have put in, but the guys that have been selected are going to push each other.

“Everybody wants to play in a Test match, so everybody will be pushing each other in that collective spirit to beat Australia. I think that’s what will make the standards higher and drive the tour.”

Cole, who attended the same school as Lions legend Martin Johnson, will be united with Leicester Tigers front-row great Graham Rowntree during the tour.

And Cole is relishing the opportunity to work closely with the Lions forwards coach once more.

“He’s a great coach first and foremost, but he’s also a good bloke. He knows the players individually and one of his abilities is to be able to bind people together. That’s a common goal of working together and bringing the best out of the team.

“We’ve seen it with England, where he has been able to bring people together from different clubs. His ability to unify people is one of his big strengths.”

The 2005 tour of New Zealand was the first Cole paid real attention to and from then on he was determined to earn the ultimate honour.

And despite amassing 40 England caps he admits pulling on the famous Lions jersey will be a nerve racking experience.

“You look at the Lions‘ last tour of Australia and it was huge. The whole of Australia got behind the Australian team and the Lions team travels with a massive amount of support. Hopefully it will be a great occasion that we’ll always remember.

“I watched the tour of New Zealand in 2005, because that’s when I got Sky and it was the first one I was able to watch. I’d followed the 2001 tour of Australia briefly, but ’05 was the first I watched in detail. It was such a great tour. It’s one of those things that you can’t not follow, if you know what I mean? It’s everywhere.

“It will still be surreal, as it’s another step up from England. The whole nation is coming together and that will be a different experience entirely and hopefully it will be a good one.”