Tom Wood will lead the 32-man England squad on their summer tour to Uruguay and Argentina. [more] 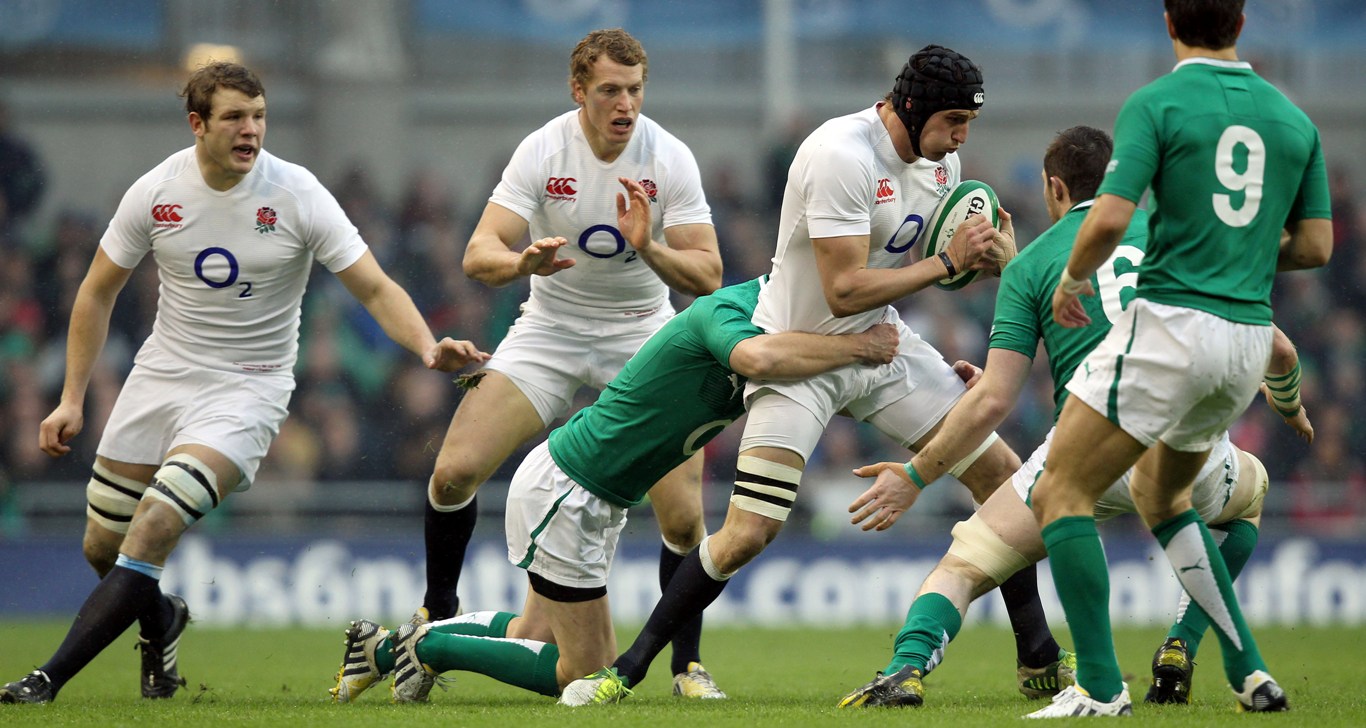 Tom Wood will lead the 32-man England squad on their summer tour to Uruguay and Argentina.

The Northampton Saints back row man skippers the tour party in the absence of Chris Robshaw, who is having a break from rugby over the summer along with outside half Toby Flood, Danny Care, Brad Barritt and Chris Ashton.

The squad includes 11 uncapped players, including recent rugby league converts Kyle Eastmond and Joel Tomkins. Five players are 21 or under, the youngest of whom is London Wasps No.8 Billy Vunipola, whose brother Mako is in the British & Irish Lions squad.

England will take on the Barbarians at Twickenham Stadium on 26 May before playing a CONSUR XV, representing the South American nations, in Montevideo, Uruguay, on 2 June. They will then play Tests against Argentina in Salta on 8 June and Buenos Aires on 15 June 15.

“We’re really looking forward to this tour and we’ve selected a young and exciting side which I’m sure will do the country proud in a tough series of matches,” said England Head Coach Stuart Lancaster.

“The key principles in selection were threefold: first and foremost to win the games but also to develop strength in depth and more options in certain positions, and to give one or two players a physical and mental break.

"Tom Wood will captain the side and I am sure he will do a fantastic job, as he has the respect of all the players and management and we are looking forward to other leaders developing in the absence of some senior players.

“A few are being rested after a hard campaign but they will, of course, be considered by the British & Irish Lions should they be required.”