Youngs not looking back

Tom Youngs has enjoyed a remarkable rise to the top of the British & Irish game but he won't be resting on his laurels ahead of his first Lions adventure. [more] 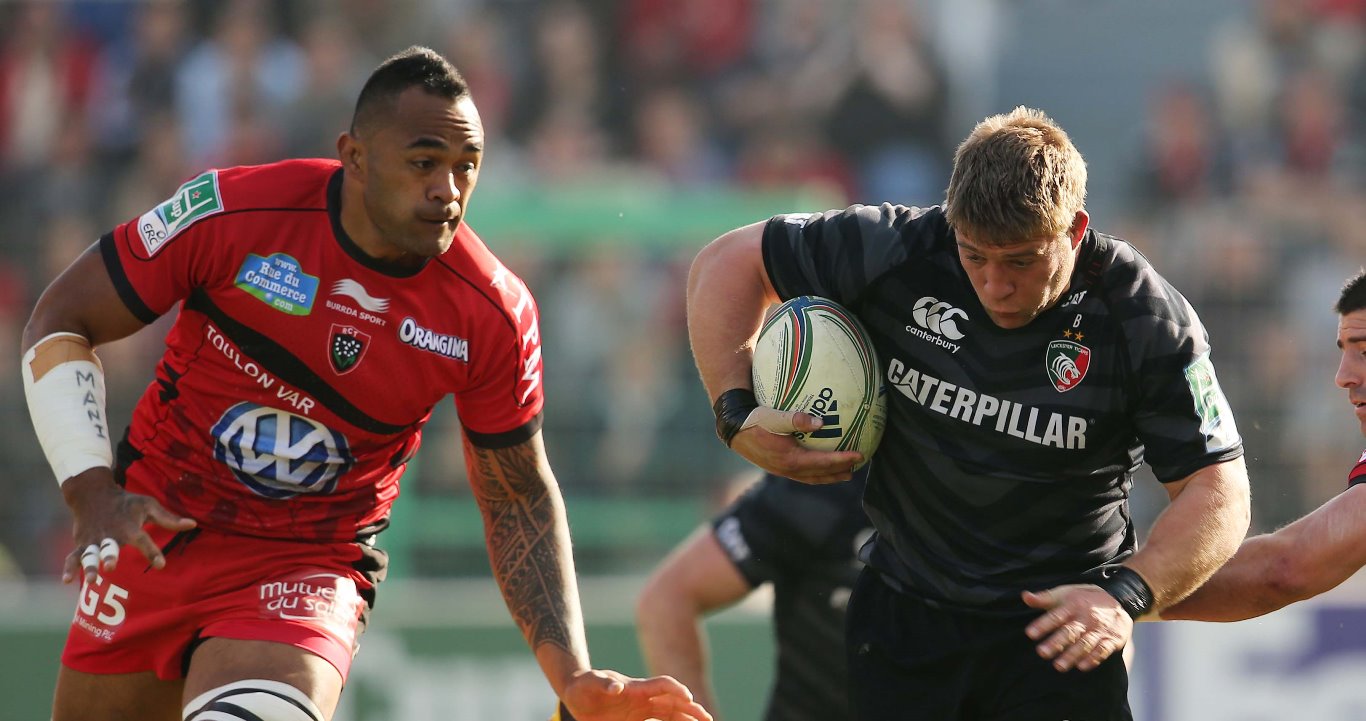 Tom Youngs has enjoyed a remarkable rise to the top of the British & Irish game but he won’t be resting on his laurels ahead of his first Lions adventure.

The Leicester hooker arrived at the squad’s first gathering on Monday with a fairytale story to tell having only made the switch to the front row in the same year that the last pride of Lions were on tour in South Africa.

An England U20 international in midfield and a strong squad player with the Tigers in the same position, Youngs was asked to try his luck in the No2 shirt by then club coach and now Springbok boss Heyneke Meyer who saw long-term potential in a move to the coal face.

Lesser men would have ignored the advice point blank or at least baulked at an idea that could potentially have gone horribly wrong. But not Youngs. Instead of simply carrying on regardless at Welford Road or looking for a new contract as a No12 or 13 elsewhere in England’s top flight, he joined Championship side Nottingham on loan, leant his trade and the rest is history.

Youngs returned to the Leicester first team as forward rather than a back, won selection for England’s summer tour last year after 2009 Lion Lee Mears called it quits and went on to make the starting spot his own in the autumn internationals and the RBS 6 Nations.

The ultimate honour then arrived with the Lions on April 30, although more reason to celebrate was still to come when the 26-year-old was named Aviva Premiership Player of the Year a week later.

It’s certainly one hell of a story by anyone’s standards but, while Youngs admits it’s hard to comprehend, his packed summer schedule means he’s keen to look ahead rather than back.

“I don’t think I’ve got time to pinch myself!” said Youngs, who was surprisingly 100 per cent behind the switch regardless of what it could mean for his professional career.

“It never came into my mind that this would be possible. I took the opportunity that Heyneke gave me and I’ve enjoyed every minute of it. I never really doubted the switch, although I know people probably don’t believe that.

“I’ve enjoyed the whole journey. I remember speaking to my dad (former England scrum-half Nick) and my brother (fellow 2013 Lion) Ben and saying something along the lines of, ‘I don’t care if I don’t make it back to Leicester, I’m enjoying playing hooker so much at Nottingham. I’m loving it and the rest doesn’t matter’.

“I think that probably helped me drive forward and keep going at it. Eventually I’ve got here with the Lions and I can’t really believe it.”

Youngs might have time to reflect a little more on the extent of his achievements when he returns home from Oz in early July but for now there are more pressing matters on his mind.

First up is the Aviva Premiership Final against Northampton a week on Saturday and a personal duel with fellow Lion Dylan Hartley, before a place on the plane and a battle to win a starting berth with Britain and Ireland’s elite.

History tells us that Youngs never shies away from a challenge – and that’s exactly what lies ahead this summer.

“I’m looking forward to the final coming up against Northampton and then to go on a Lions tour after that is something very special,” added Youngs.

“You want to win a trophy with your club. It’s been an 11-month season if you include pre-season and a lot of effort goes into that from everyone. You owe it to the whole club to win something.

“It’ll be great to play against Dylan. It’s always going to be great competition between us both over the next however many years.

“We’ll be knocking into each other on May 25, but when you go out on tour it’s a level playing field again and you’ve got to try and earn the right to win that Test shirt. You have to play well in the mid-week games in order to try and get that Test spot.

“I’m always ready for a challenge. I like a challenge and I’m looking forward to going out there and fighting for a starting Test shirt. It probably does suit me with the hard grounds but Dylan and Richard (Hibbard) are two great hookers and they can also carry the ball very well.

“It’s just a fantastic thing to be a part of and a great honour to be going out there. You looked around the room when we were trying on our kit and all these great players were there. You’re there with them and it’s a little bit surreal.”