Horwill – whatever it takes

James Horwill insists Australia will do whatever it takes to beat the British & Irish Lions. [more] 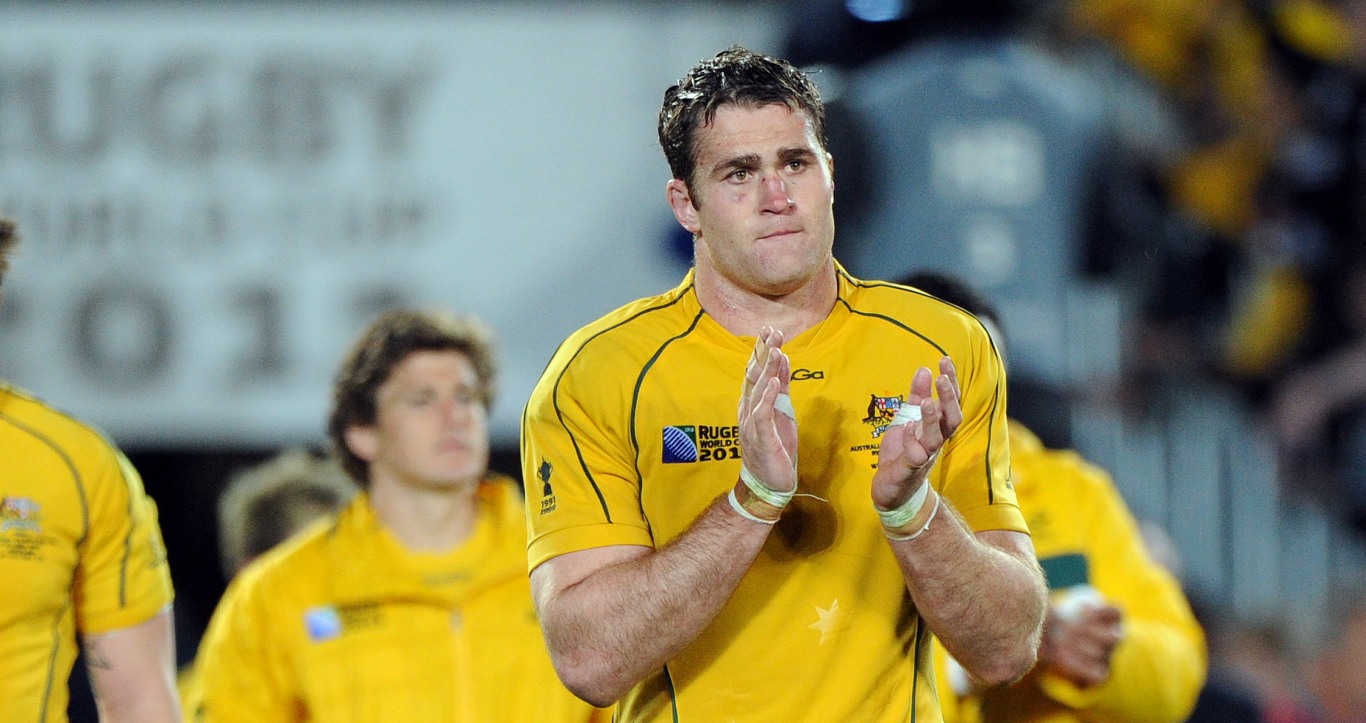 James Horwill insists Australia will do whatever it takes to beat the British & Irish Lions.

The Wallabies, who have historically been renowned for their attacking flair, have received criticism for their pragmatic approach.

But Horwill is adamant that the most important thing is the scoreboard and he is willing to substitute style for substance.

"You see someone run it from everywhere without playing smart, then losing that game . . . I don't think the public will be saying, 'Yeah, that's great'. As soon as the pressure picks up, all individuals understand what the go is.

“At a Wallaby level we've never gone out with the intention of playing a kicking game or anything like that. We've always had the philosophy to play. And play what's in front of us.

“No-one sets out to play a dour brand. But sometimes games call for that.

"In Test matches when the pressure's on and everyone's at the top level, it's harder to make sure you're always doing the right thing. Your mistakes are amplified – and punished.

“Maybe you could get away with a few mistakes in Super Rugby, throw a bad pass or miss a tackle. But in a Test match, against really good sides, it's minimum three points. Probably seven."

But Horwill remains confident that the Wallabies have the players with the ability to execute when attacking opportunities arise.

"We encourage guys to back themselves,” said Horwill.

“If they see an opportunity, go for it, rather than go at it half-cocked so to speak. But bottom line is we want to win as many Test matches as possible. And there are ways to go about it.

“We want to play smart rugby and the best rugby that suits the personnel that we've got.

"We've got a group of guys who can attack. And we've got guys with a good kicking game. And I mean, kicking is one of those things that when done well is a great weapon. You can see the way certain teams do use attacking kicks to pressure the opposition."

And Horwill, who will skipper the Wallabies in the Test series, insists his side will leave everything on the pitch.

The Lions play their first game in Australia against Western Force on June 5, before the first Test on June 22 in Brisbane.

"There have been times we've played the All Blacks and been blown off the park; outplayed by guys who played better than we did, who applied themselves better to the job at hand,” added Horwill

“You can't go into these games with a sort of half-committed attitude. You're either all-in or you're not.

“As soon as you're off by the slightest bit the big teams will hurt you. And that's the reality of Test match rugby and that's why it's so cut-throat."