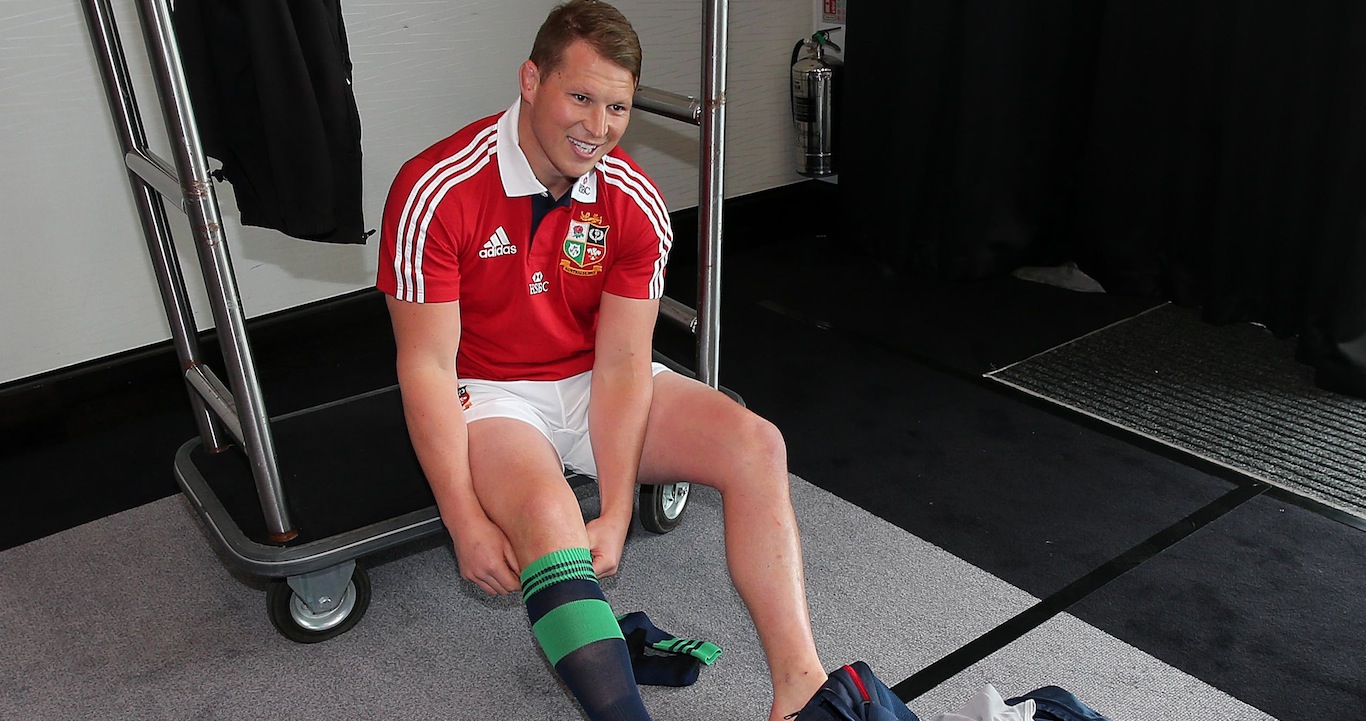 The hookers will go head-to-head at Twickenham on Saturday – where seven Lions are set to be on display.

And Hartley is determined to not only claim a memorable piece of silverware but to prove a point ahead of the Lions’ 125 anniversary tour of Hong Kong and Australia.

“I see this weekend as a final and a chance to win a major trophy for the club, but the sub-plot is me against Tom Youngs,” said Hartley.

“If I play well in that (head-to-head contest) I put my hand up to the Lions selectors. Hopefully I can play well, do my job for the team, we win a trophy and I will put my hand up.

“A few people believe I'm in that squad as the third hooker, but everyone has their time in the sun and I'm here for the long game."

But Hartley’s foremost aim is to lead the Saints to the Premiership crown. Leicester as seen as the favourites for the title but Hartley reckons they can defy the odds.

And he has urged his teammates to produce the same kind of emotionally charged performance that saw them overcome Saracens at the semi-final stage.

“It's been the story of our season," added Hartley. "We've spent the whole campaign trying to prove people wrong. And guess what? We've reached the grand final."

"We'll need to summon the same kind of emotion, the same intensity, as we brought to the game at Saracens and I can guarantee it will be there.

"We have so much to play for – we've had an up-and-down season, we've been given the underdog tag and we have players who will leave the club after this game.

“We've been through thick and thin together, so the prospect of playing in front of a full house at Twickenham and winning a trophy is huge.

“I've had some good times here, but losing four Premiership semi-finals and a Heineken Cup final was heartbreaking. I don't want this to be another heartbreak game."