Leinster's missing British & Irish Lions from their RaboDirect PRO12 final win over Ulster are both raring to go on tour. [more] 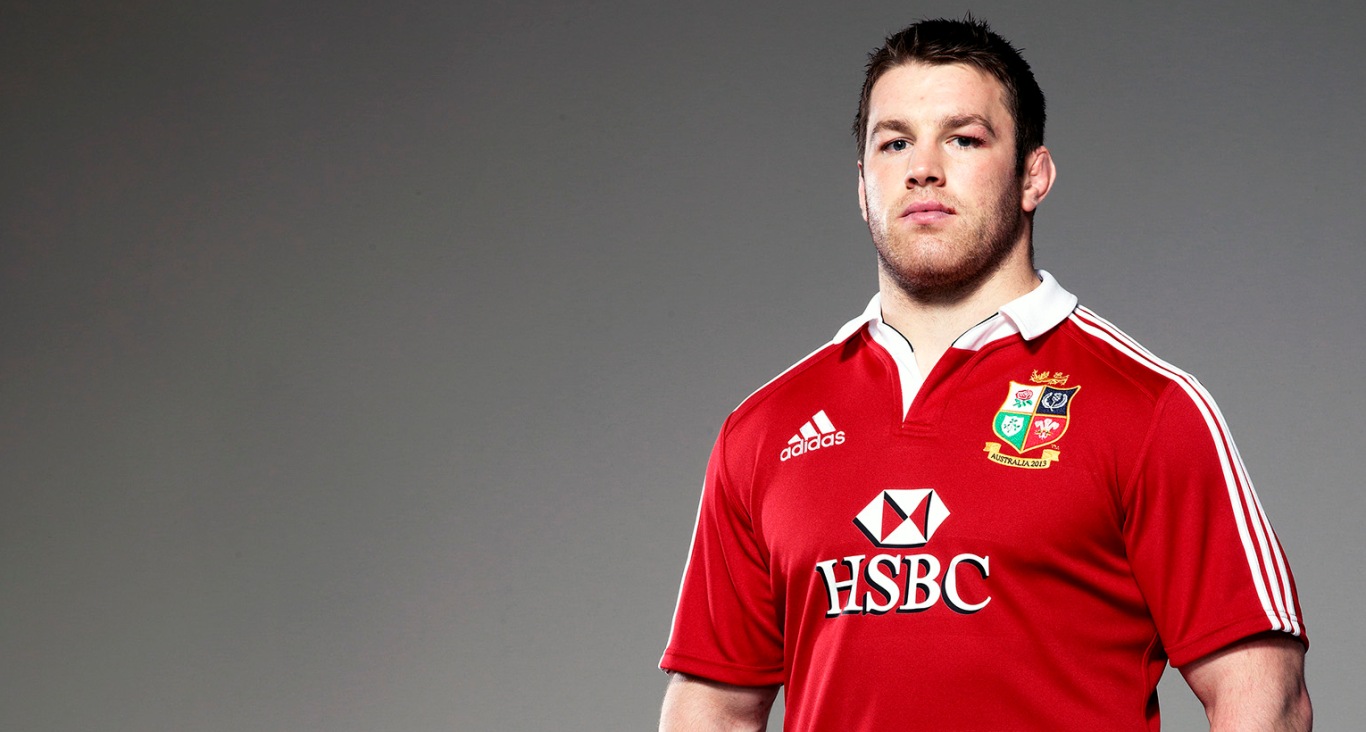 Leinster’s missing British & Irish Lions from their RaboDirect PRO12 final win over Ulster are both raring to go on tour.

Sean O’Brien and Rob Kearney, who had both started the week before in the Amlin Challenge Cup final win over Stade Francais Paris, missed the final act of Joe Schmidt’s three-year reign as Leinster coach because of injuries.

Back row dynamo O’Brien was stood down to stop the bruising on his leg bone not to get any worse, while full back Kearney was withdrawn from the game after complaining of tightness in his hamstring during the warm-up.

But both men declared themselves fully fit for the Lions tour and Kearney can’t wait to get back into the famous red shirt of the Lions after picking up three Test caps in South Africa in 2009.

“It’s only now after being picked for a second Lions tour that I realise how difficult it is to get selected for successive trips. I really enjoyed the last tour and can’t wait to join up with the squad for this tour,” said Kearney.

“It was the right decision to pull out of the game, although it was a difficult thing to do. I had felt some tightness in my hamstring earlier in the day and I just didn’t feel myself in the warm-up.

“We have got so much strength in depth in the Leinster squad that I knew someone could easily cover for me. In the end I’m just glad the guys got the job done.

“There won’t be any problems moving forward and I should be fit for next weekend, although I would be surprised if I was involved in the game in Hong Kong.”

O’Brien took his boots to the RDS “just in case”, but wasn’t called on by Schmidt, who takes over as the Ireland coach on 1 July. Shane Jennings stepped into his place and not only scored the first try, but was named as man of the match.

“It was just one of those things that wasn’t worth risking. If the bruising on my bone had got any worse then I could have been facing a couple of weeks out,” admitted O’Brien.

“But now I’m just looking forward massively to the next few weeks and playing for the Lions.”