Mike Phillips has already got a couple of Grand Slams, a World Cup semi-final and three British & Irish Lions caps on his outstanding rugby cv, but the Welsh scrum half wants to return from Australia having added a Lions Test series victory. [more] 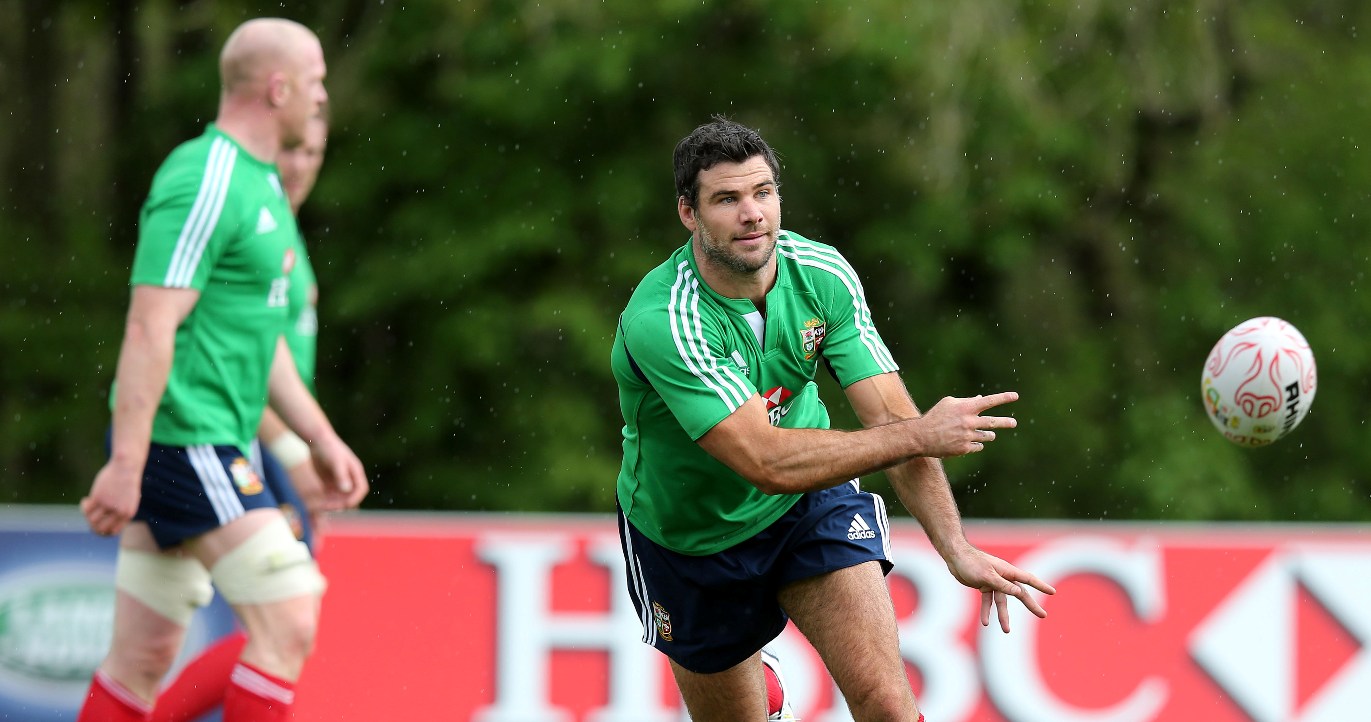 Mike Phillips has already got a couple of Grand Slams, a World Cup semi-final and three British & Irish Lions caps on his outstanding rugby cv, but the Welsh scrum half wants to return from Australia having added a Lions Test series victory.

The 30-year-old French exile will be battling with England’s Ben Youngs and Ireland’s Conor Murray for the No 9 shirt against the Qantas Wallabies and can’t wait to pick up where he left off with the Lions in 2009.

A try scorer in the first Test against the Springboks, he was a tower of strength in the third when the Lions posted a record equalling victory in South Africa as they beat the reigning world champions 28-9.

“The last tour was great, everyone got on really well and that's what made it so special really. Unfortunately we lost the series, but we played some outstanding rugby and we finished on a positive with a win,” said Phillips.

"But we've got to go one further now and get a victory in Australia. I was on the last tour but we lost, so I want on my CV that I've been part of a winning series with the Lions.

"That's what's missing, that's what we all want. We're going down with a winning mentality and we've certainly got the squad to do it.

"It's all about getting together now and progressing week by week, going down there and being a success."

Phillips has played nine times against the Qantas Wallabies without success in his 80 cap career and wants to buck the trend on this tour. He is also one of 13 players who have toured before with the Lions and one of seven survivors from that last Test in Johannesburg.

The players who lined-up with him on 4 July, 2009, and who will be looking for more success are Rob Kearney, Tommy Bowe, Alun Wyn Jones, Paul O’Connell, Tom Croft and Jamie Heaslip.