Stuart Hogg Intends to make the most of his chance to shine in a British & Irish Lions jersey when he makes his debut against the Barbarians in Hong Kong on Saturday. [more] 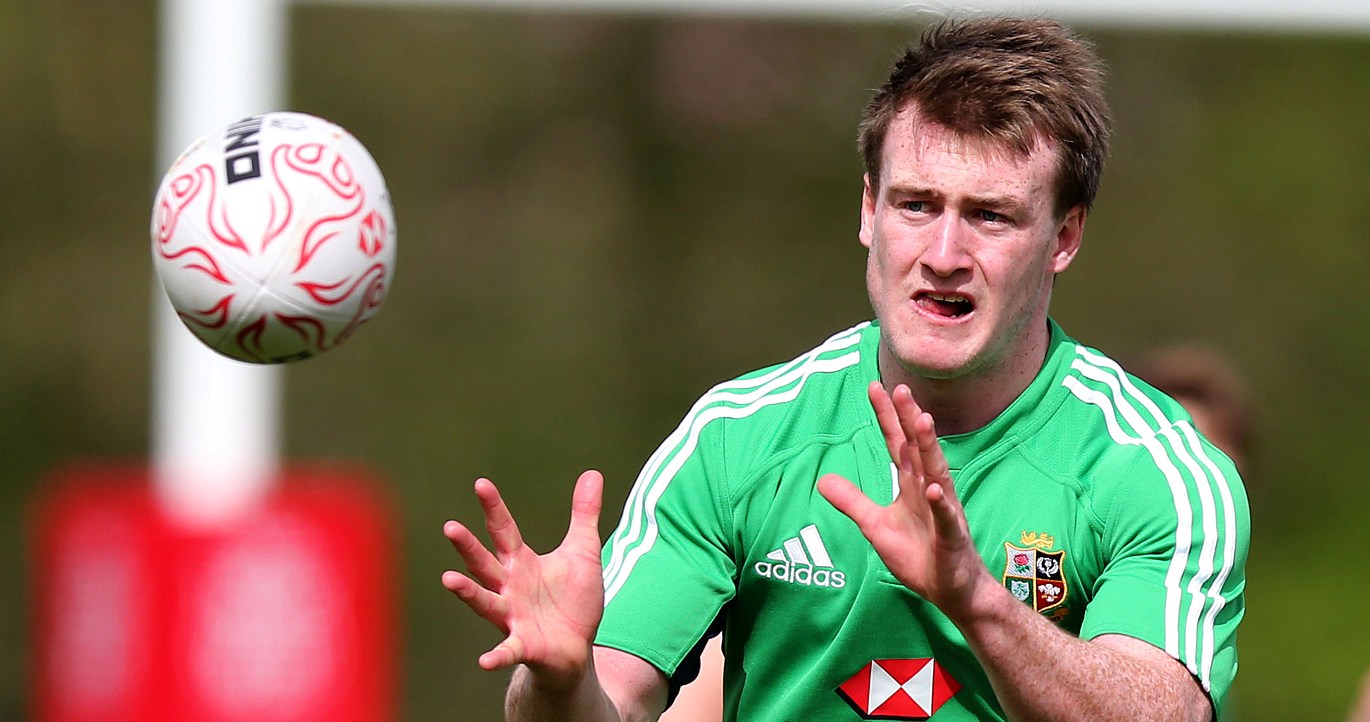 Stuart Hogg Intends to make the most of his chance to shine in a British & Irish Lions jersey when he makes his debut against the Barbarians in Hong Kong on Saturday.

The 20-year-old Scottish full back keeps on pinching himself to make sure he isn’t dreaming as he finds himself training with some of the players he used to hero worship only a few years ago. But now he has reached the biggest stage of all he aims to seize the opportunity and put pressure on his two main rivals for the No 15 jersey on tour.

“It’s quite surreal when you’re putting on Lions T-shirts, looking at the badge and thinking, ‘I’m not here as a supporter; I’m here as a player’. I find myself very fortunate to be here as a player,” admitted Hogg, the youngest member of the touring party.

“I’m enjoying it and it’s great to meet everybody. For me to do it so young is an amazing feeling and I’m looking forward to learning a lot on the tour.

“I’ve got nothing to lose to be honest. Everybody is expecting Leigh Halfpenny to be the starting No 15 and I’ll push him all the way to get that starting spot. But at the end of the day it’s good for me to have guys like that you can learn off.

“I’ve just got to concentrate on my own job and, if I perform to the best of my ability, I’ll be happy enough. It’s going to take a little bit to do that but I’m up for that hard work.”

Hogg has grown from RaboDirect PRO12 Young Player of the Year in 2012 to a ‘Dream Team’ pick this year and become an established international. His performances for both club and country earned him a Lions tour as one of only three Scottish players.

“I think as a player you know the players that have played in your position for the Lions, and for their countries, and it’s just a massive honour to be here. I’m trying to follow in the footsteps of legends who have been here before – it’s quite an amazing feeling,” he added.

“I grew up watching the likes of Brian O’Driscoll and Paul O’Connell, and to have an opportunity to play with them is a pretty surreal feeling. For me it’s all about learning and enjoying myself and performing.

“When you’ve got experienced boys like that all they can do is help everybody. It’s testimony to their characters that they’re always looking to helping everybody and they’re great to have alongside.”