Dai Young knows almost all there is to know about the British & Irish Lions having played on three tours, but tomorrow it will be his task to put his old team to the test in Hong Kong. [more] 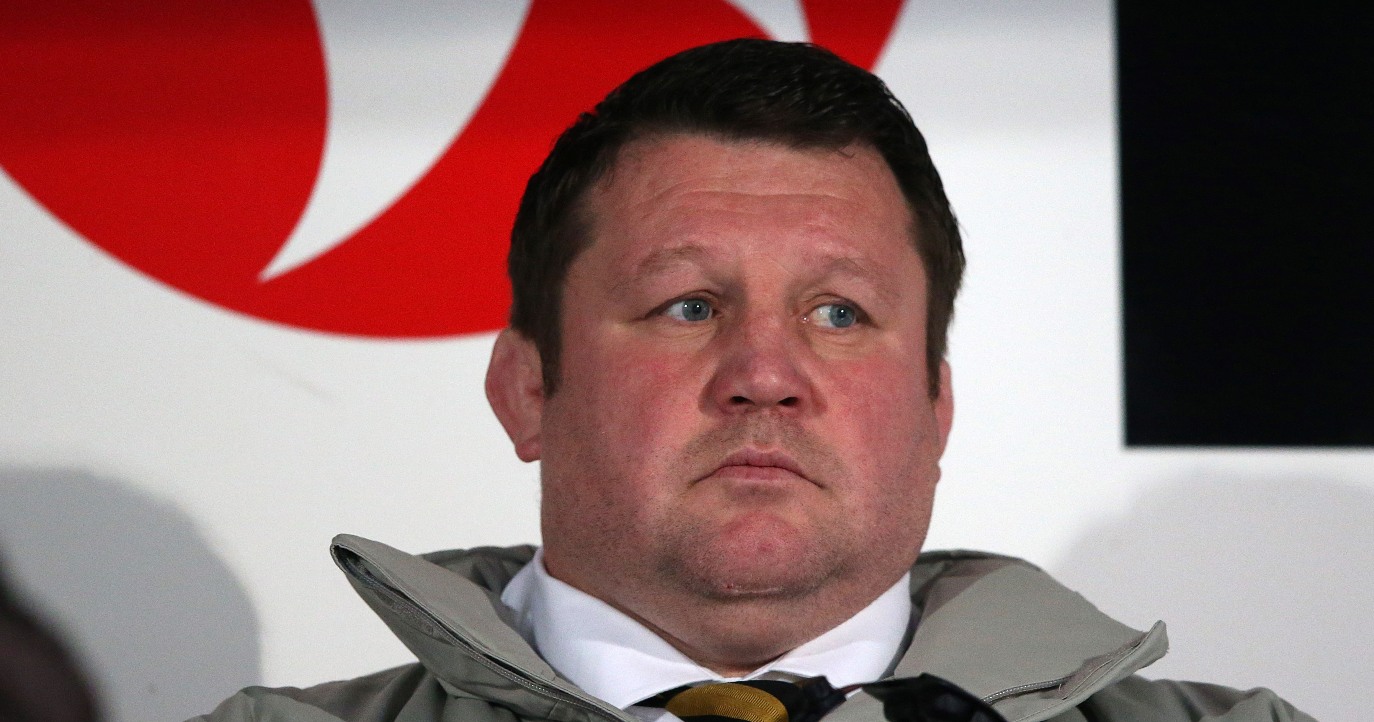 Dai Young knows almost all there is to know about the British & Irish Lions having played on three tours, but tomorrow it will be his task to put his old team to the test in Hong Kong.

The London Wasps director of rugby is coach to the Barbarians side assembled to give the Lions a tough start to their 10 match tour. Unhappy at the circumstances surrounding his side’s 40-12 defeat to a young England XV at Twickenham last weekend, Young is looking for a major reaction from his players this Saturday.

“If we are competitive, and still in the game with 10-15 minutes to go, then the pressure will be far more on the Lions than us. Any 50-50s last week, or physical confrontations, we came off second best and our accuracy on the ball is going to have to be much, much better as well.

“Win, lose or draw the Lions won’t be derailed by what happens here in Hong Kong. We want to be hugely competitive and we certainly aren’t here to put on a show or entertain – we are here to win.”

The Lions haven’t lost their opening tour fixture since 1971 and Young himself played in the first matches on the 1989 and 1997 tours. That means he understands the pressures on the 17 newcomers to the famous Lions jersey.

“I played in the first game on the 1989 and 1997 tours. First and foremost everyone is thrilled to get selected but after that you want to do all you can to break into the Test team,” said Young.

“The players playing against us at the weekend will realise this is a massive opportunity and one they won’t want to waste. There aren’t too many games to play before they start shaping the team for the Tests, so every Lion will want to get out onto the field and put his hand up.

“I’ve been a part of successful and unsuccessful tours, been in the Test team and then out of it as the midweek captain. I enjoyed every tour for every experience.

“The midweek team has a big responsibility to keep the tour going. Everyone is in it together and you don’t want to be the one that let’s the team down.