Tommy Bowe was delighted to see plenty of ball in the British & Irish Lions' 69-17 win over the Western Force on Wednesday. [more] 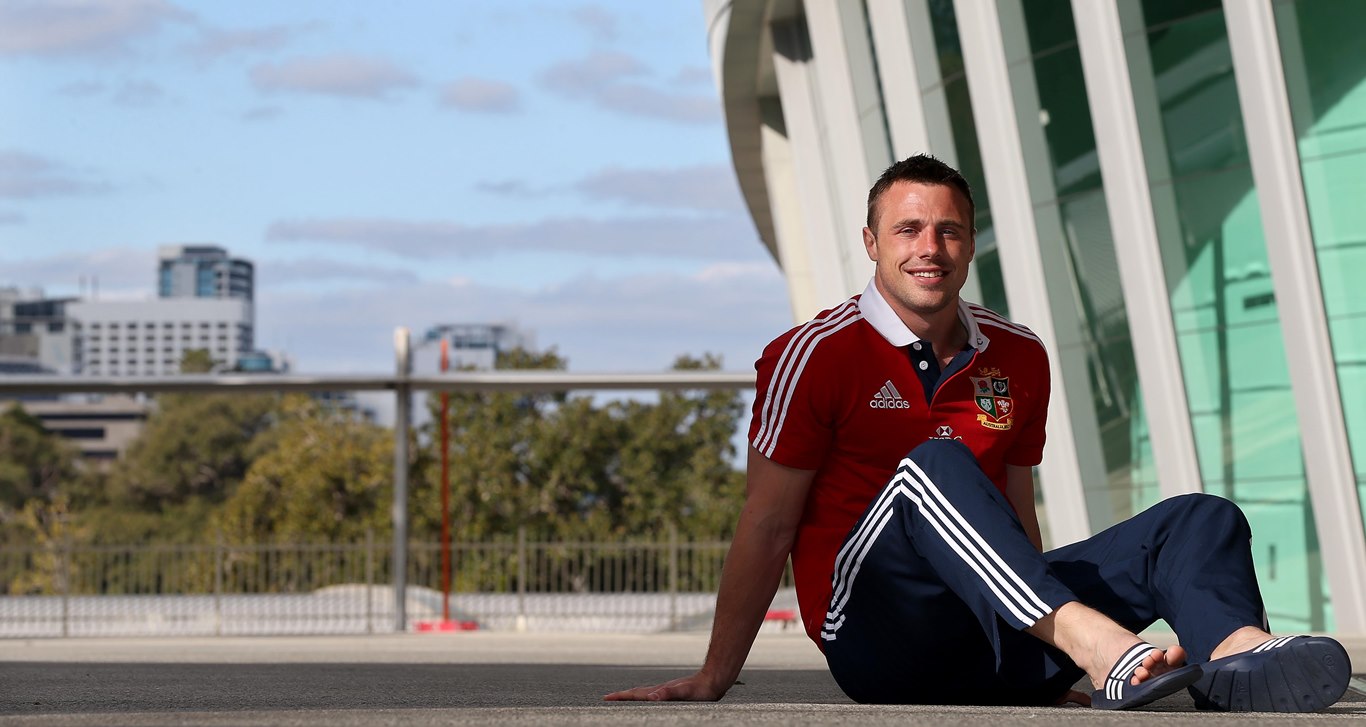 Tommy Bowe was delighted to see plenty of ball in the British & Irish Lions’ 69-17 win over the Western Force on Wednesday.

The Ireland wing scored one of nine tries for the tourists, with the backline contributing five of those touchdowns in Perth.

Bowe believes the convincing success was a decent response to the coaches’ request to raise the bar following the 59-8 victory over the Barbarians on Saturday and the fact that it came with more than a splattering of flair was an added bonus.

“It was good to get over the line. It was nice to get the ball in hand,” said Bowe.

“It’s something that we’ve looked at as a team, wanting to move the ball and play a bit of rugby.

“The more ball we get, the merrier – we’re greedy players as wingers and we want to get the ball in our hands. The more the play together, the more exciting we’re going to be.

“It wasn’t the game plan particularly: we wanted to set a platform first of all but if we saw space or thought it was on it was definitely play on. We wanted to gain a foothold and get on the front foot but at stages it was on in our own half and it was up to us to take that chance.

Bowe was particularly impressed with the performances of full back Leigh Halfpenny and centre Brian O’Driscoll, as the Welshman slotted 11 kicks from 11 attempts and the Irish veteran scored twice as matchday skipper.

But they weren’t the only players to enhance their claims for a Test spot, with Bowe delighted with the strength in depth on this his second Lions tour.

“Leigh was unbelievable, what a performance,” added Bowe.

“To nail some of those touchline kicks was incredible, so hats off to him.

“To see him split the posts on numerous occasions, what a player. To be kicking ahead of Jonny Sexton, who’s a quality place kicker as well, just shows the quality of the man.

“Drico scored a couple as well, which I’m sure he’s delighted about. He can still do it, can’t he? What an inspiration he is to have in the squad. He’s a great captain and he certainly leads from the front.

“Just to look at the two teams (from the first two games), you could pick a Test team from either of them. They were equally as strong.

“There’s a lot of stuff that we can work on but it’s a great start for us. It’s now on to the next game and hopefully we can keep it going.”