Davies happy to have Manu alongside him

It wasn't so long ago that Jonathan Davies was one of the men charged with keeping Manu Tuilagi in check, but in Brisbane tomorrow the Scarlets and Wales centre will be pleased to have him on his side. [more] 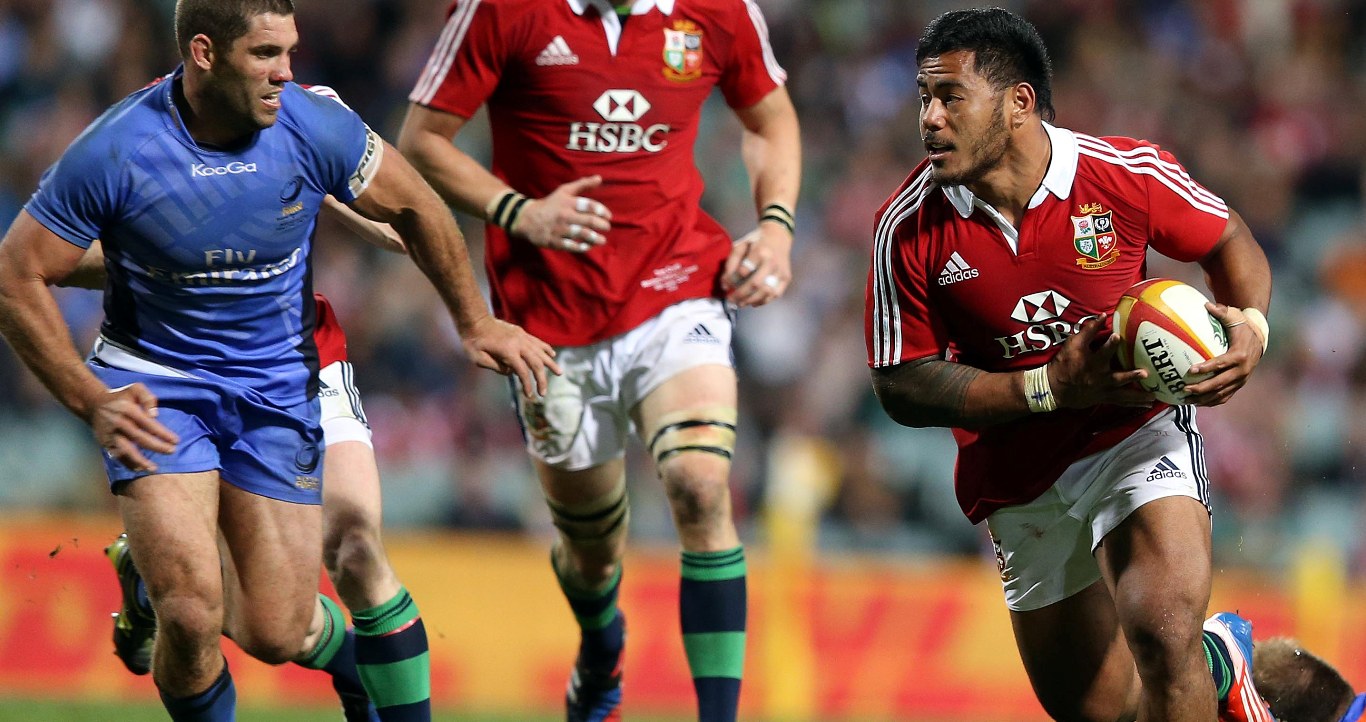 It wasn’t so long ago that Jonathan Davies was one of the men charged with keeping Manu Tuilagi in check, but in Brisbane tomorrow the Scarlets and Wales centre will be pleased to have him on his side.

Davies and Tuilagi have been given the chance to team up together in the British & Irish Lions midfield in the third game of the 2013 tour against Queensland Reds on Saturday.

The game comes three months on from the time the two last met at the Millennium Stadium, when Tuilagi was part of an England team chasing a first Grand Slam since 2003. That game ended up in a record win for Wales, and an RBS 6 Nations winners’ medal for Davies, but now the stakes are even higher.

Davies scored a try on his Lions debut in Hong Kong in playing outside centre alongside his regular Welsh midfield partner, Jamie Roberts, while Tuilagi figured at inside centre in Perth in a highly effective combination with Brian O’Driscoll.

Roberts and O’Driscoll were the first choice Test centres in 2009 and so Davies and Tuilagi need to make the most of their chance to show what they can do against the Reds.

"When you come up against Manu, you're aware of his strengths and hopefully I'll benefit from them. He's had a great season and he showed on Wednesday that he's so strong in the tackle,” said Davies.

“Hopefully, he can get his arms free and put some of the boys through. They've got a fair few Wallabies in their squad and it's important to make sure that we cut down the space for Quade Cooper.

"I played a lot at No 12 when I first started playing rugby and I don't think it makes much difference. I'm happy to be given any Lions jersey.

"I'm sure me and Manu will swap and change certain things just to make sure that we're talking and getting our partnerships together. That's the most important thing."