The Youngs brother, Ben and Tom, will make a notable family double when they both make their first starts for the British & Irish Lions against Queensland Reds at Suncorp Stadium on Saturday. [more] 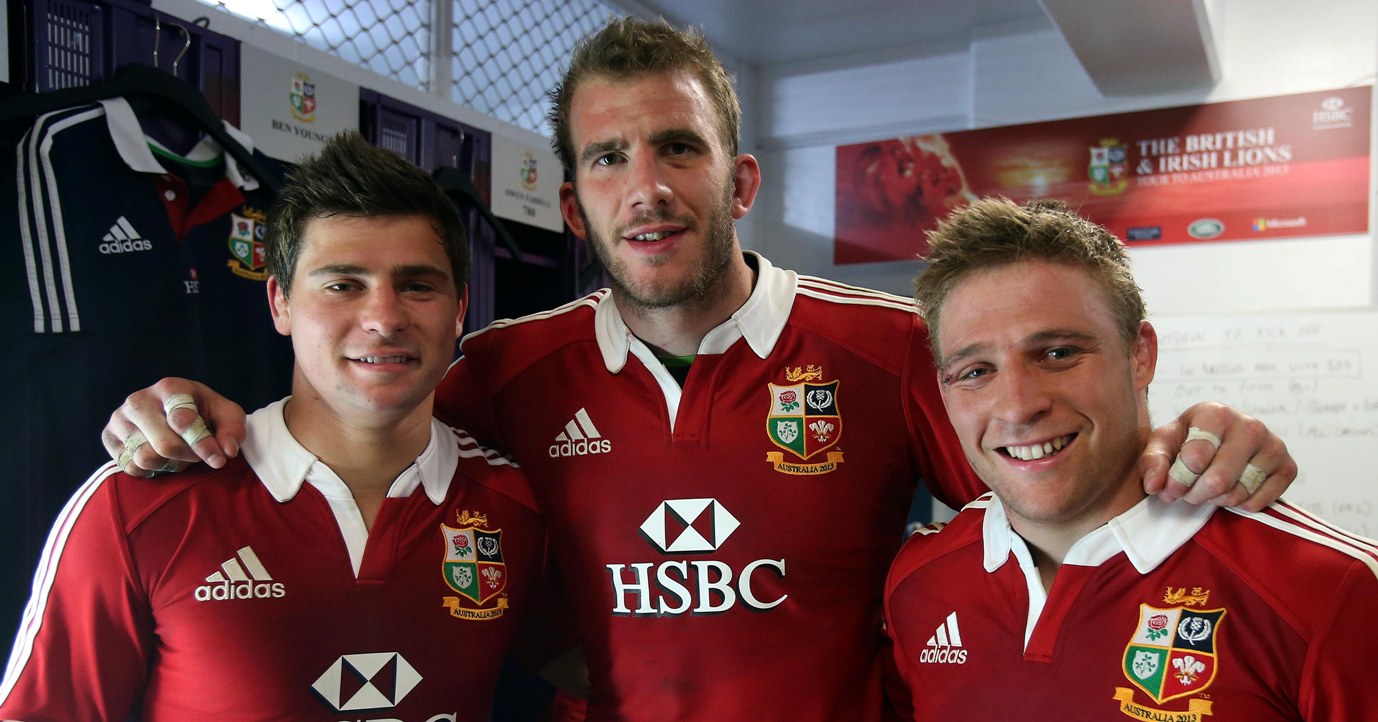 The Youngs brother, Ben and Tom, will make a notable family double when they both make their first starts for the British & Irish Lions against Queensland Reds at Suncorp Stadium on Saturday.

The Leicester Tigers and England duo are the 14th set of brothers to play for the Lions, although the first to start in the same game since Gavin and Scott Hastings lined-up together against the New Zealand Maoris in Wellington on 29 May, 1993.

Ben got his first taste of action in he win over Western Force in Perth earlier this week, while Tom has come on in both games to date. Now they both can’t wait to get their Lions careers well and truly underway.

“I was delighted to get on against the Western Force, but we know the game this weekend will be the biggest challenge we have faced on tour. We have a huge amount of respect for the Reds,” said Ben.

“They have a very dangerous squad. The Force really took it to us in the first 30 minutes, but then ran out of steam, perhaps because they had their minds on their game with the Waratahs on Sunday.

“We got there in the end but they made us work for it. The Reds will be a different animal given the players they have and the fact it is in their back yard.

“The Welsh players who played at the Suncorp Stadium last year have told us all what a great stadium it is to play at and how intimidating it can be. Hopefully, we will have a sea of red of Lions fans there – the atmosphere is going to be electric.”

The biggest threat to the Youngs brothers getting another win under their belts, according to Ben, is the talented Reds outside half Quade Cooper. Often the hero, but sometimes the villain, his form will be crucial to the home side’s hopes and the course the game takes.

“Quade gets it right more times than he gets it wrong. He is such a talented rugby player, an absolute magician, and people just pay to go to watch him,” added Ben.

“We are going to have a job on our hands to try and control him. It will be down to Sam and Dan in the back row to put him under pressure because if you let him play you will get in all sorts of trouble. The back row is certainly licking their lips at the prospect of getting hold of him.”