Sam Warburton reckons the British & Irish Lions will reap the rewards of their hard-fought victory over Queensland Reds. [more] 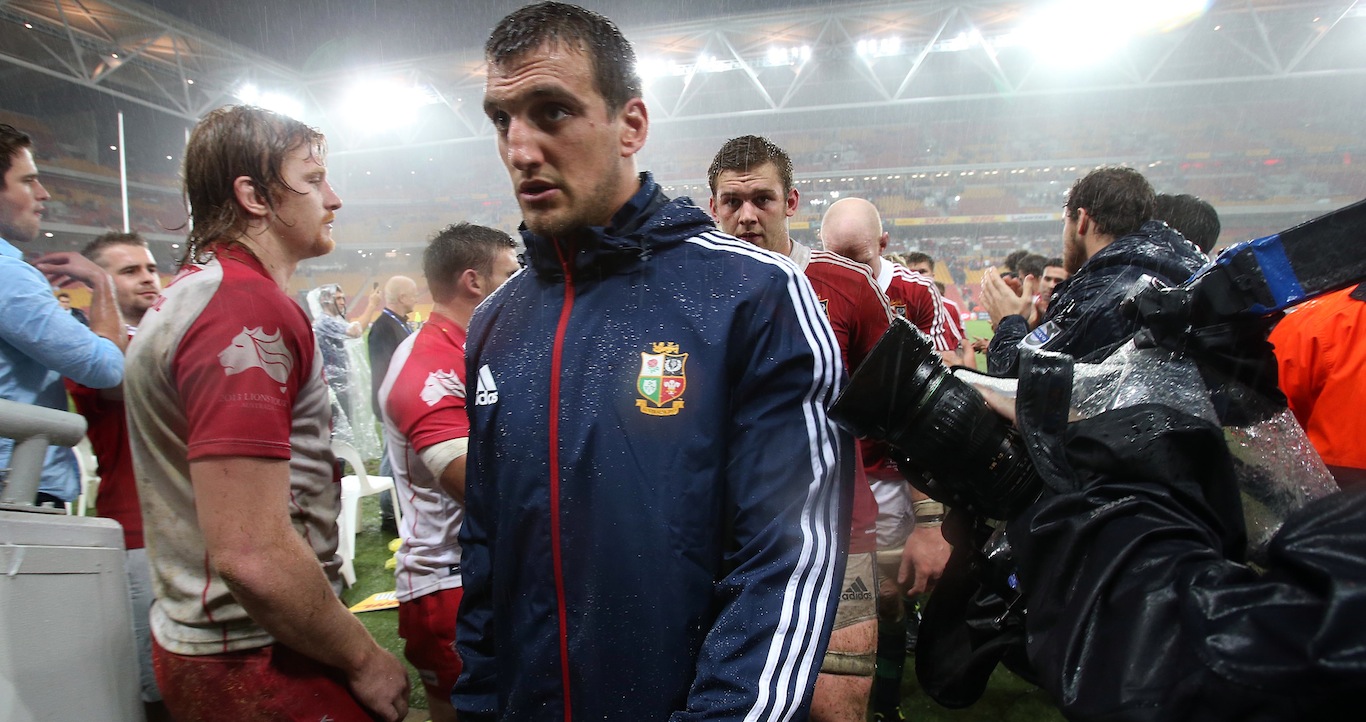 Sam Warburton reckons the British & Irish Lions will reap the rewards of their hard-fought victory over Queensland Reds.

Warren Gatland’s men were pushed all the way by the Reds, who out scored the famous tourists two tries to one.

A Ben Youngs try and the flawless kicking of Owen Farrell was enough to see the Lions maintain their unbeaten start to the 125 year anniversary tour.

And captain Warburton, who made his first appearance on the tour, is convinced the tough encounter will be beneficial as the Lions build towards the Wallabies.

“It was great to get the win,” said Warburton.

“It was a really tough one and we knew it would be like that from the start of the week.

“They came flying out of the blocks but we managed to get some composure and some points on the board.

“It was good for us we don’t want to go into the end of the tour undercooked. We knew the Reds would offer a lot and they totally did.”

The Lions now move on to Newcastle, where they face Combined New South Wales and Queensland Country on Tuesday.