Youngs brothers ready for next step

It seems a long time ago that Tom and Ben Youngs used to re-enact England matches on the family farm in Norfolk, hoping one day to wear the white rose as their father, Nick, had done. [more] 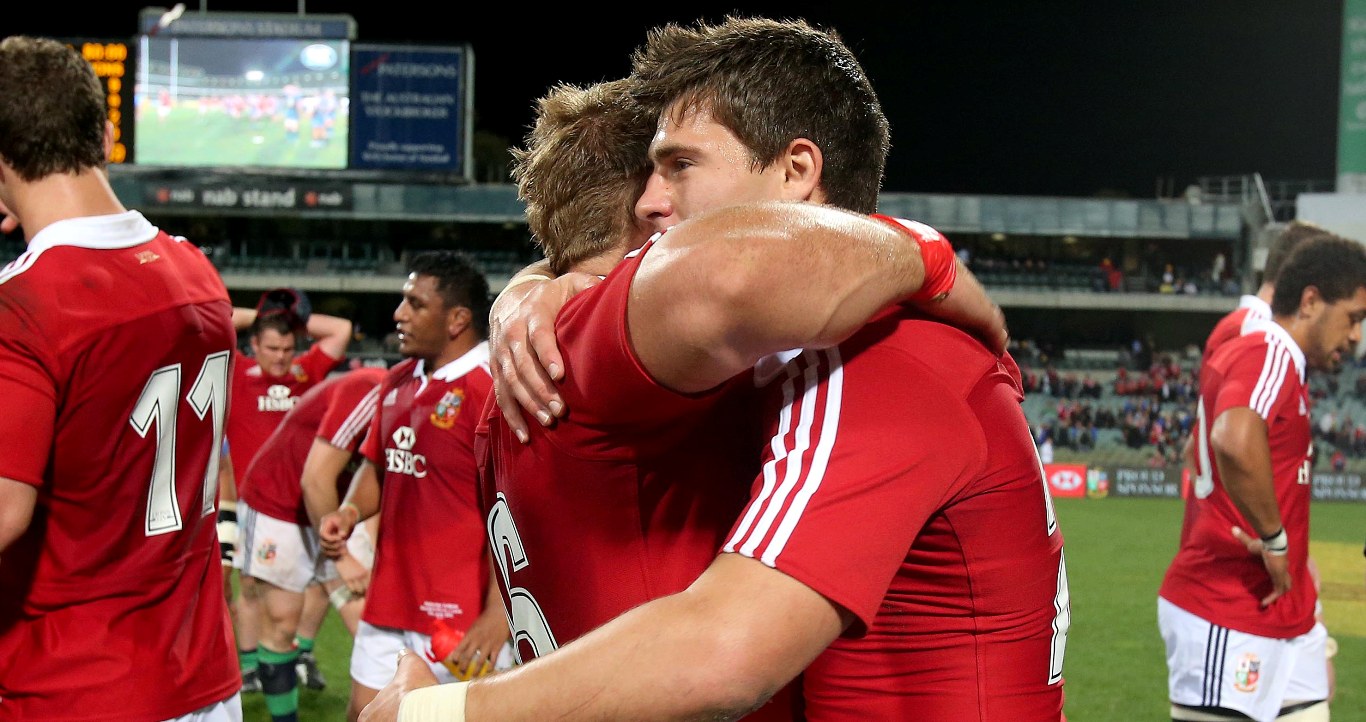 It seems a long time ago that Tom and Ben Youngs used to re-enact England matches on the family farm in Norfolk, hoping one day to wear the white rose as their father, Nick, had done.

But while they dreamed of playing for their country, they never dared to think they could go one step further. The British & Irish Lions red jersey never crept into their thinking.

But today Tom and Ben will become the first set of brothers to start a game together for the Lions since Gavin and Scott Hastings in New Zealand in 1993 having made the grade from fantasy to the ultimate rugby reality.

“A once in a lifetime opportunity comes around for me this weekend, starting for the Lions, and I am really looking forward to the challenge,” admitted Tom after being named in the starting XV with Tom to face Queensland Reds at Suncorp Stadium.

“There is a lot of nervous excitement, but to be given the shirt to start is a dream come true. It is a bit surreal to think, when you see all the players who have worn the Lions shirt, that I am in this changing room about to pull on this shirt and suddenly be one of them.

“You think about playing for England when you are growing up, and you stop there. You never think about another shirt beyond that.”

Youngs has come off the replacements bench in the two opening matches and enjoyed 27 minutes in the 59-8 win over the Barbarians in Hong Kong and then 19 minutes in the 69-17 triumph over Western Force in Perth. Ben joined him for the final 13 minutes on Wednesday night, but now they will run on together in Brisbane.

“I know that when a touring team comes to Leicester we are champing at the bit to put a marker down and send a message to the world of rugby that it’s not easy to win at Welford Road. I’m sure the Reds will have exactly the same feeling,” said Tom.

“They have named a very strong and experienced side and we know they will get stuck into us. I was in the crowd when Leicester beat South Africa 22-15 in 2009. The atmosphere was tremendous and you could sense something special was going to happen.

“The key thing today is to fulfil the role they want you to do. We need to execute everything well because the set-piece is so important and we have to look after what we do, nail things down and make sure our class comes through in the end.”