Zebo on his way from USA

Ireland wing Simon Zebo has become the latest replacement for the British & Irish Lions squad in Australia after he received a call-up to travel to act as cover for the injured Tommy Bowe. [more] 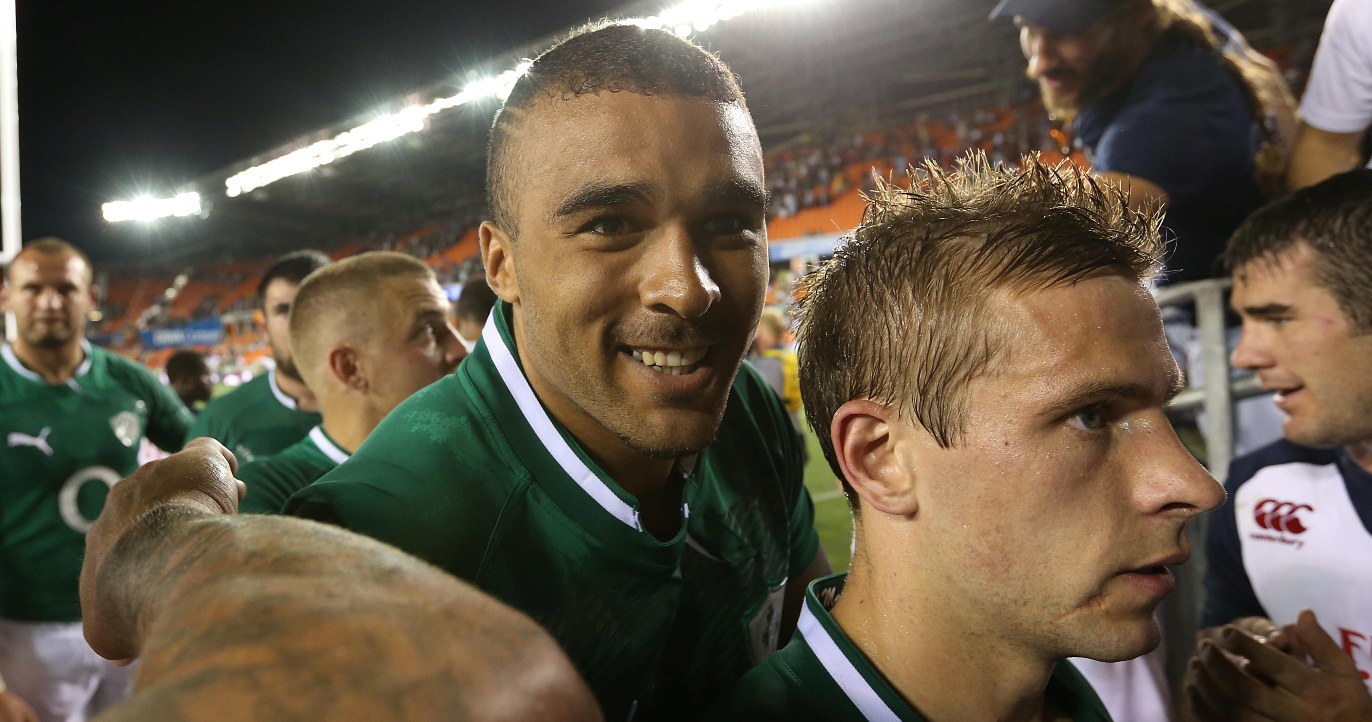 Ireland wing Simon Zebo has become the latest replacement for the British & Irish Lions squad in Australia after he received a call-up to travel to act as cover for the injured Tommy Bowe.

Zebo was in the Irish side that beat the USA 15-12 in Houston at the weekend and he took the call from the Lions asking him to link up with them soon afterwards. He will fly from Houston on Sunday night and arrive in Sydney on Tuesday morning, meeting up with the squad in Newcastle ahead of the game against Combined Country.

Loose head props Alex Corbisiero and Ryan Grant joined up with the Lions tour party in Brisbane on Saturday in time to see their new team mates beat Queensland Reds 22-12. Zebo received his call because Bowe broke a bone in his right hand during the win over the Reds.

The Ulster wing underwent surgery on Sunday morning to stabilise the fracture in his hand and his condition will be assessed over the next few days. At first it seemed as though he would have to head home, but head coach Warren Gatland today said there was still a chance he might be able to continue on tour in a few weeks time if the healing process goes well.

The five times capped , who can play at wing or full back, suffered a broken metatarsal in his right foot in the second game of the RBS 6 Nations championship against England and fought hard to get back into playing action before the end of the season.

He helped his club, Munster, reach the semi-finals of the Heineken Cup, but missed out on a Lions place in the original party. With fellow Irishman Rob Kearney yet to make a start on tour, Zebo’s versatility in the back three will provide further options for Gatland.

Kearney, meanwhile, is expected to return to full training this week and be available for selection for Saturday’s game against the Waratahs in Sydney.