Brian O'Driscoll enjoyed linking up with Jamie Roberts in last night's latest tour win but the Ireland centre admits there is room for improvement ahead of the start of the Test series. [more] 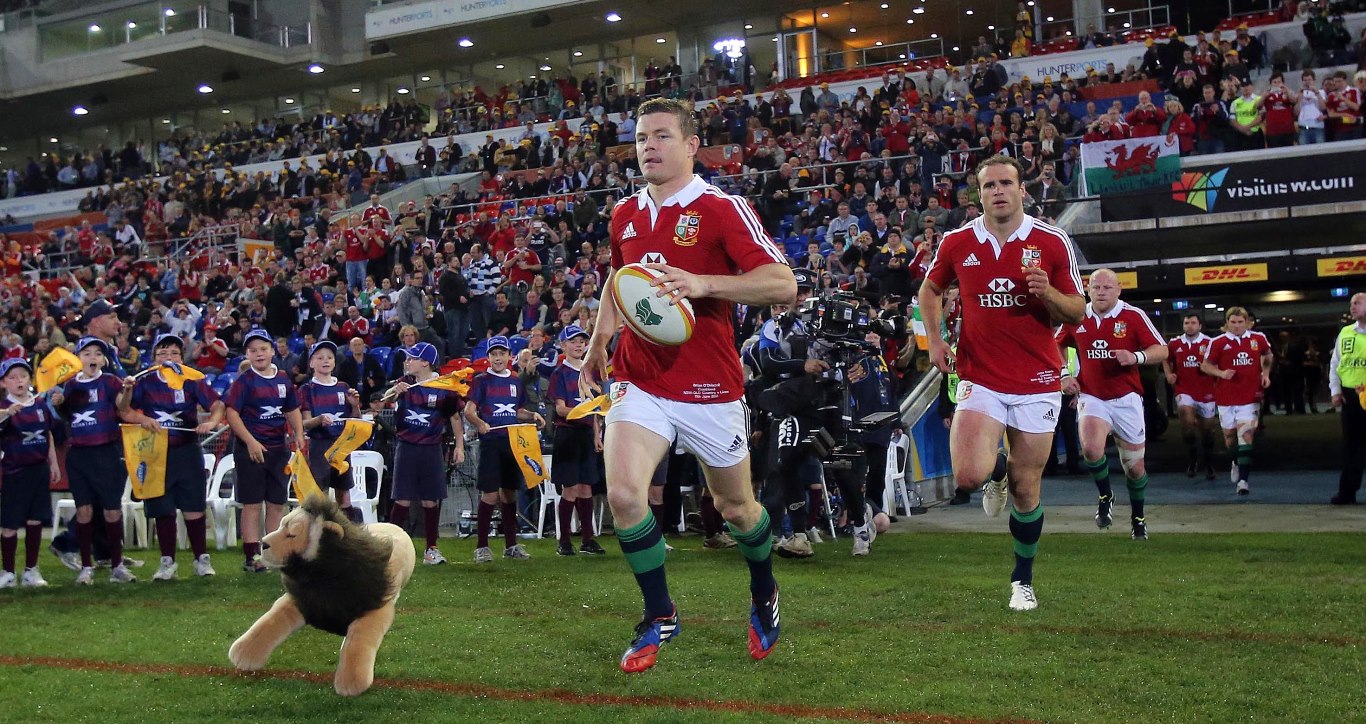 Brian O’Driscoll enjoyed linking up with Jamie Roberts in last night’s latest tour win but the Ireland centre admits there is room for improvement ahead of the start of the Test series.

O’Driscoll started alongside his Welsh counterpart for the first time since the second international against South Africa four years as The British & Irish Lions beat a Combined New South Wales Queensland Country XV 64-0 in Newcastle.

The pair gave us a reminder of why they were seen as the globe’s leading midfield partnership back in 2009 by playing their part in a 10-try victory that featured plenty of free-flowing rugby despite the slippery conditions at Hunter Stadium.

But while the 34-year-old quadruple Lions tourist was pleased with aspects of the midfield performance and that of the whole side, he knows that they will have to be even more clinical against the Qantas Wallabies on June 22.

“There were some really good things: we read off each other relatively well, and it was nice to pick up where we left off four years ago,” said O’Driscoll of his relationship with Roberts.

“It’s always nice when you know the people you’re playing with, but we definitely left a couple of plays out there. He threw one great ball to me that I knocked on in the second half that I should have gotten away.

“But there’s good intuition there and hopefully we might get another opportunity at some stage to play with one another on the tour.”

The Lions raced into a 38-0 half-time lead in game four of the 10-match tour as Alex Cuthbert, Conor Murray, Stuart Hogg and Richard Hibbard all crossed the Combined line, with George North adding a brace of well-taken tries.

But the game became a little disjointed after the interval, with the hosts stepping up their defensive display to limit The Lions to four more scores through Leigh Halfpenny, Sean O’Brien, Jonathan Davies and O’Driscoll.

“The accuracy of the some of the passing (wasn’t spot on), balls were thrown behind when a little bit of depth might have made things an awful lot easier. So I think that’s one easy fix.

“We tried to kick on in the second half but it didn’t really happen for us at times.

“It was difficult conditions, so that’s why some of the first-half stuff was so pleasing. But we’re not making excuses – we should have been able to kick on from there, but we didn’t.

“It was what you expect from guys getting the opportunity to play against The Lions. Not many people get to do that. From talking to them afterwards, they were excited by it and they weren’t going to leave anything behind.

“We definitely felt a couple of impacts, but when you’re playing in that red jersey, against any side, you’re going to expect that.”