Warren Gatland says Billy Twelvetrees is likely to start Tuesday's clash with the Brumbies in Canberra after he became the latest addition to The British & Irish Lions squad. [more] 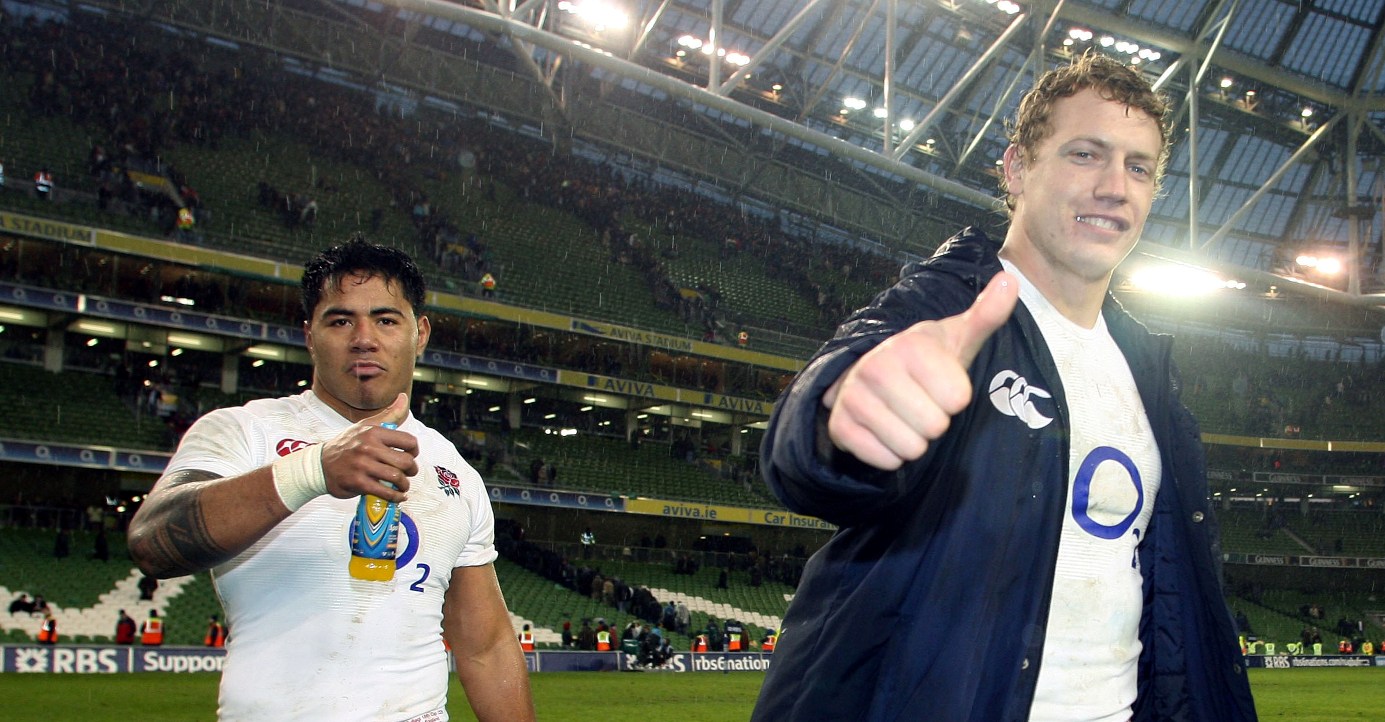 Warren Gatland says Billy Twelvetrees is likely to start Tuesday’s clash with the Brumbies in Canberra after he became the latest addition to The British & Irish Lions squad.

Twelvetrees was called up to the party from England’s tour of Argentina in the early hours of this morning (Australian time) and will arrive in Sydney on Friday.

The Gloucester centre has previous experience playing at outside-half but Gatland says he has been brought over as a midfield option and that is where he is expected to feature in his first game in Lions colours early next week.

“It was specifically about our lack of midfield cover,” said Gatland of his decision to add Twelvetrees to an initial 37-man party that has lost Cian Healy and Gethin Jenkins to injury but has already seen Alex Corbisiero, Ryan Grant and Simon Zebo head to Australia.

“We know he can play 10 as well and he can goal kick but it was specifically that we felt we had a lack of midfield cover.

“Brian O’Driscoll is a little bit sore from the last game and Manu’s (Tuilagi) got a sore shoulder. Then our cover for the midfield, with Tommy Bowe who can play 13, George North as well, and Owen Farrell having had a knock… all our midfield cover wasn’t there.

“And when we looked at it and went through the side, there was the potential that, for next week, there could have been three or four players that could have been going into their fifth game in a row and we’ve got to make sure we keep a number of those players fresh for the first Test.

“We wanted to bring Billy in to make sure that he will probably start on Tuesday against the Brumbies.”

Jamie Roberts and Jonathan Davies will start in the centres for Saturday’s game against the Waratahs, having done the same in the opening tour fixture with the Barbarians on June 1.

Roberts partnered O’Driscoll in Tuesday’s 64-0 win over a Combined New South Wales Queensland Country XV in Newcastle, while Davies’ last start came alongside Tuilagi in Saturday’s 22-12 victory at the Reds.