Simon Zebo will become the 803rd player to play for the British & Irish Lions when he makes his debut in the fifth game of the tour against the HSBC NSW Waratahs in Sydney less than a week after arriving from Houston. [more] 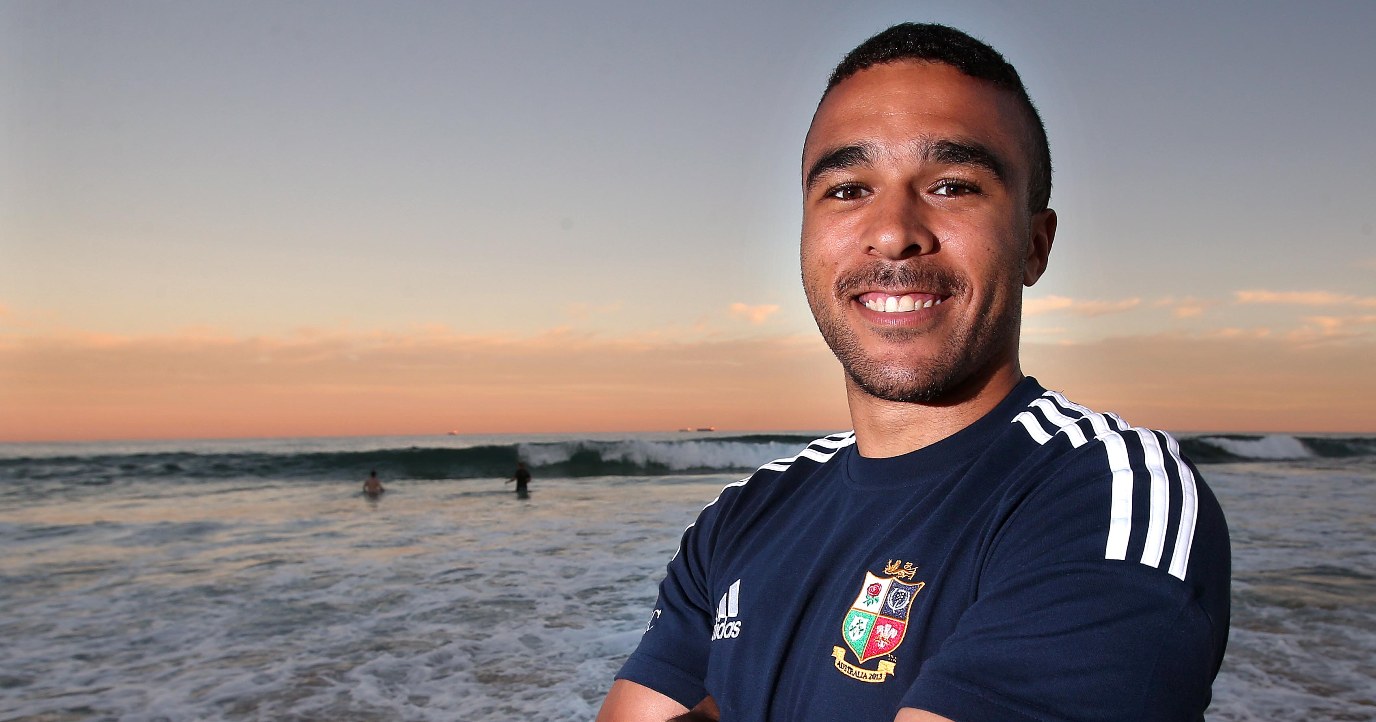 Simon Zebo will become the 803rd player to play for the British & Irish Lions when he makes his debut in the fifth game of the tour against the HSBC NSW Waratahs in Sydney less than a week after arriving from Houston.

The game on Saturday will be played at the Allianz Stadium, a stone's throw away from the old Association Cricket Ground where the Lions played their first match on Australian soil on 2 June, 1888, and the tourists will be looking to maintain their 100 per cent record on their 125th anniversary tour.

Zebo followed props Alex Corbisiero and Ryan Grant out to Australia as back up for the injured Tommy Bowe and finds himself wearing a Lions jersey a week after helping Ireland to beat the USA in Houston on their summer tour. While the Munster man makes his debut in the starting line-up, his Irish team mate Rob Kearney will be hoping to get his first taste of action on the 2013 tour by coming off the bench during the game.

The Leinster full back has been unable to play in the opening four games because of a hamstring injury. Kearney played in all three Tests in South Africa four years ago and is among some very familiar faces in the side a week out from the first Test against the Qantas Wallabies in Brisbane.

No fewer than seven of the starting XV in Sydney this weekend were involved in the first Test against the Springboks four years ago in South Africa – Jamie Roberts, Mike Phillips, Adam Jones, Alun Wyn Jones, Paul O’Connell, Tom Croft and Jamie Heaslip.

Sam Warburton will lead the side in his second appearance of the tour and he will be hoping to maintain the unbeaten record against a Waratahs team coached by the former Leinster and Stade Francais coach Michael Cheika.

“It would be great to remain unbeaten and take that momentum into the first Test. However, more importantly we are looking to finalise key playing combinations and strengthen our patterns of play during the next two matches,” said Lions head coach Warren Gatland..

“This match, the fourth of our lead-up matches in Australia, will assist in this process. To beat the Waratahs we know we have to improve on our strong performance last Saturday against the Reds. This side is more than capable of doing that.”

The Lions move on to the Australian capital city of Canberra on Tuesday to face the Brumbies in their final outing before the Test series starts.

"The tour has now moved on to Sydney, where we face another tough examination in front of a parochial sell-out crowd.
The squad has a lot of respect for the NSW Waratahs who have proven down the years to be tough opponents,” said tour manager Andy Irvine.

“The match represents the final Saturday match prior to the first Test in Brisbane. Naturally, the players know that Test places are still up for grabs and they will be eager to press for selection against the Wallabies.”