Big call in the back row

Warren Gatland is facing a sleepless night when he sits down with his fellow selectors to decide who should start in the British & Irish Lions back row against the Qantas Wallabies in the first Test next weekend. [more] 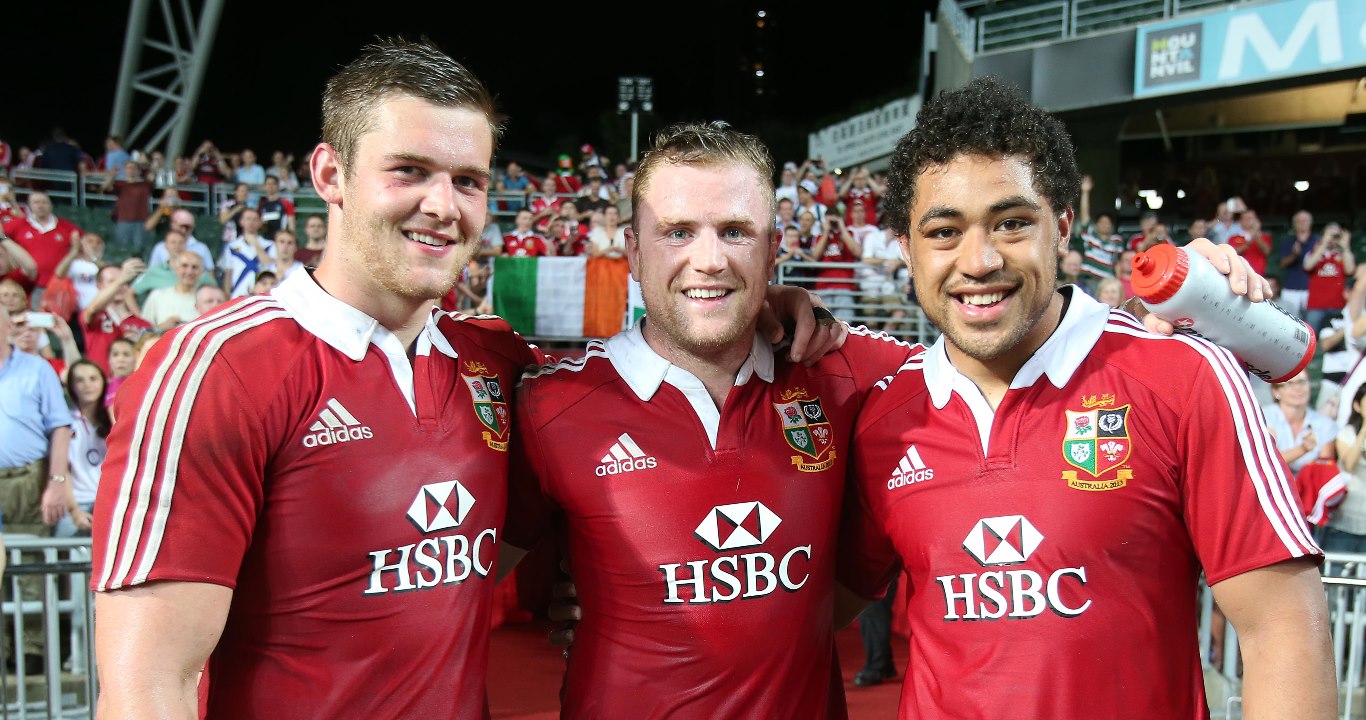 Warren Gatland is facing a sleepless night when he sits down with his fellow selectors to decide who should start in the British & Irish Lions back row against the Qantas Wallabies in the first Test next weekend.

The Lions head coach is sending out his fifth different back row trio of the tour to tackle the Waratahs in Sydney on Saturday as he tries to find the right blend ahead of the Test series.

Here are the combinations to date:

“It is going to be a long night making the decision when we pick the back row. There is real competition there, everyone is firing and we don’t have any injuries,” said Gatland.

“We have so much talent there. It is about picking the best players and everyone has known from day one that that is what we will do.

“As tour captain, Sam (Warburton) is well aware of that. He had a good blow out against the Reds last Saturday and got a few turn-overs, but let’s let the game unfold on Saturday and see what happens rather than try to predict the team.

“Sam’s performance on Saturday is as important as it is for Tom (Croft) and Jamie (Heaslip). Ideally, we would love to have gone pretty close to a shadow team, but we haven’t done that.

“We have had a rotation in the squad and we are still undecided on some positions. Some players also need to be rested this weekend.

“This Saturday will be another good test for us. We are undefeated on tour so far, but there are still things to work on. Players are starting to get familiar with each other now and combinations are starting to come together. The next couple of games will be pretty important.”

Fast facts on the Lions back row

Toby Faletau has had the most game time on tour of the seven flankers or No8s. The young Welshman has played 177 minutes so far. Justin Tipuric is next line with 166, while Dan Lydiate and Sean O’Brien have both been on the pitch for 160 minutes.

The make up of this year’s back row is vastly different to 2009, when Martyn Williams, David Wallace and Joe Worsley – plus original squad selection Alan Quinlan – were all over 30.

Only Brian O’Driscoll and Paul O’Connell had made more Lions appearances than Heaslip prior to the start of this tour.

Croft and Heaslip played together in all three Tests in 2009, starting the first and second at blindside flanker and No8 before Croft came off the bench in the final win in Johannesburg.

Wales lead the way with four back row players this time around. Ireland headed the list with three of the squad who first travelled to South Africa in 2009, while England had five when the squad left for New Zealand in 2005.

Simon Taylor is the only Scottish back row forward to have been selected in the 21st century. The former Edinburgh and Stade Francais and now Bath player made one appearance in 2001 and was also selected for a second tour in 2005. Injury cut his tour short on both occasions.