Christian Wade will become the latest player to join up with the 2013 British & Irish Lions tour party after being added as threequarter cover ahead of the three-match Test series against the Qantas Wallabies. [more] 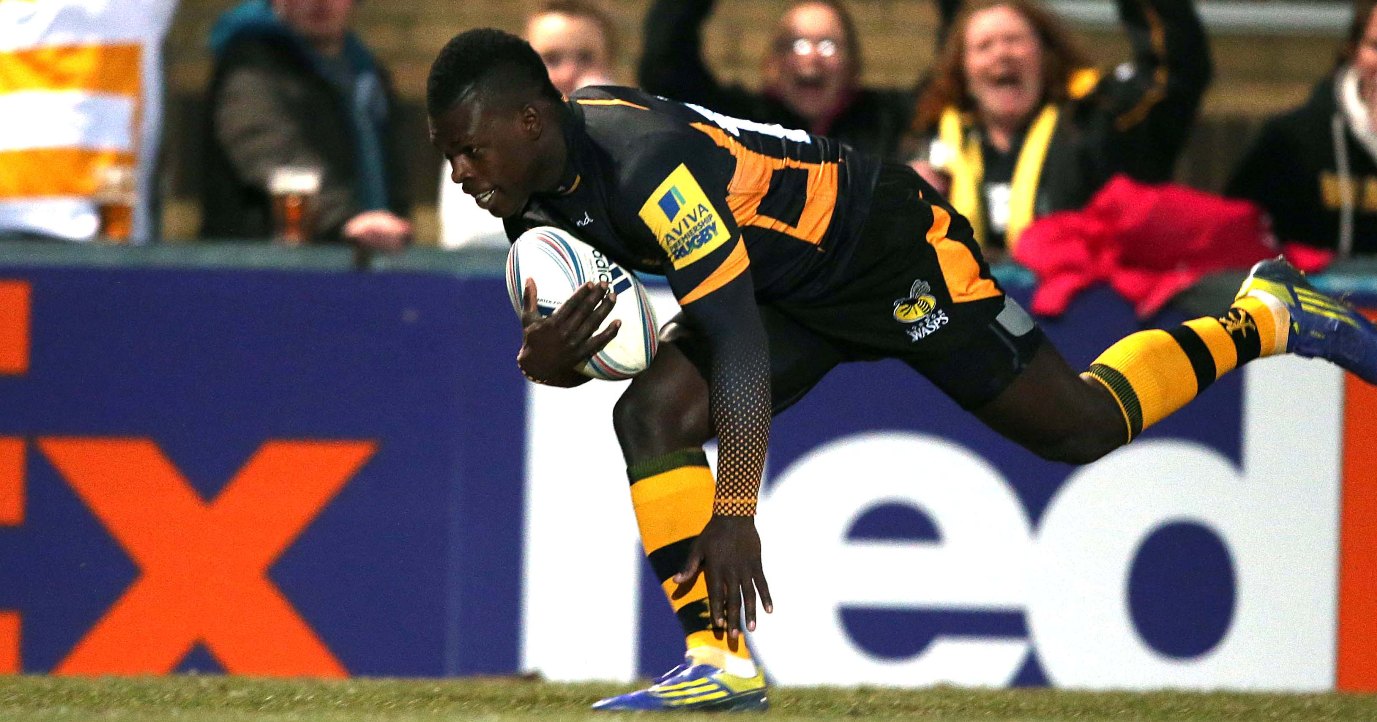 Christian Wade will become the latest player to join up with the 2013 British & Irish Lions tour party after being added as threequarter cover ahead of the three-match Test series against the Qantas Wallabies.

A week out from the opening Test in Brisbane, the Lions have injury worries over centres Jamie Roberts and Manu Tuilagi as well as wing George North. Tommy Bowe is also sidelined after having an operation on his hand.

“We have obviously got on-going treatment of some players, so it’s prudent to make sure we have enough backline cover. Christian played well in the first Test against Argentina and is match fit,” said Lions head coach Warren Gatland.

Gatland and his coaching staff were quick to respond to the injury problems in the front row earlier in the tour, when Cian Healy and Gethin Jenkins went home, and both Alex Corbisiero and Ryan Grant have slotted in well in their place.

Simon Zebo made his Lions debut in the 47-17 win over the HSBC Waratahs having arrived from the Irish camp in North America to act as cover for the injured Bowe, while another England player, Billy Twelvetrees, was in Sydney to watch the win over the Waratahs after flying from Argentina to provide midfield cover.

The 22-year-old Wade won his first cap for England in their win over Argentina in Salta last weekend and was due to face the Pumas again in Buenos Aires tonight. But he was withdrawn from the England side and put on a plane bound for Sydney instead, Gloucester's Johnny May getting the call to replace him and win his first cap.

Wade became the first player to win both the Rugby Players’ Association ‘Young Player of the Year’ and ‘Player’s Player of the Year’ awards in the same season in May having scored 18 tries in 26 games for London Wasps and ended the campaign as joint top scorer in the Aviva Premiership with 12 tries.

He learned to play rugby at the Royal Grammar School, High Wycombe, where he was also a star athlete. Trained by former Commonwealth Games 200 metre champion Julian Golding, he ran 11.14 sec over 100 metres as a 17-year-old.

He represented England U16 A, England U18 and England U20 at rugby and played for London Wasps at the Middlesex Sevens while still at school. He made his international sevens debut at the IRB Sevens World Series in Dubai in December, 2009 and scored seven tries in George a week later.

He amassed 22 tries in seven tournaments in the 2009/10 Series and was selected for the 17-man England rugby sevens training squad for the 2010 Commonwealth Games in Delhi.

He played for the England U20 side at the 2010 IRB Junior World Championship in Argentina, where they finished fourth, and on 31 May, 2012, he played for the England XV against the Barbarians. He scored one try and set-up another for Jonathan Joseph in a 57-26 victory. He followed that with a hat-trick in the subsequent tour match victory over the South African Barbarians.

Currently studying Sports Science and Psychology at St Mary’s University College, Twickenham, he graduated from the London Wasps’ Academy into their 1st team squad in 2011/12. He scored 14 tries in 20 games in his first full season, finishing second highest scorer in the Premiership with nine, and last year signed a contract extension through to the summer of 2015.